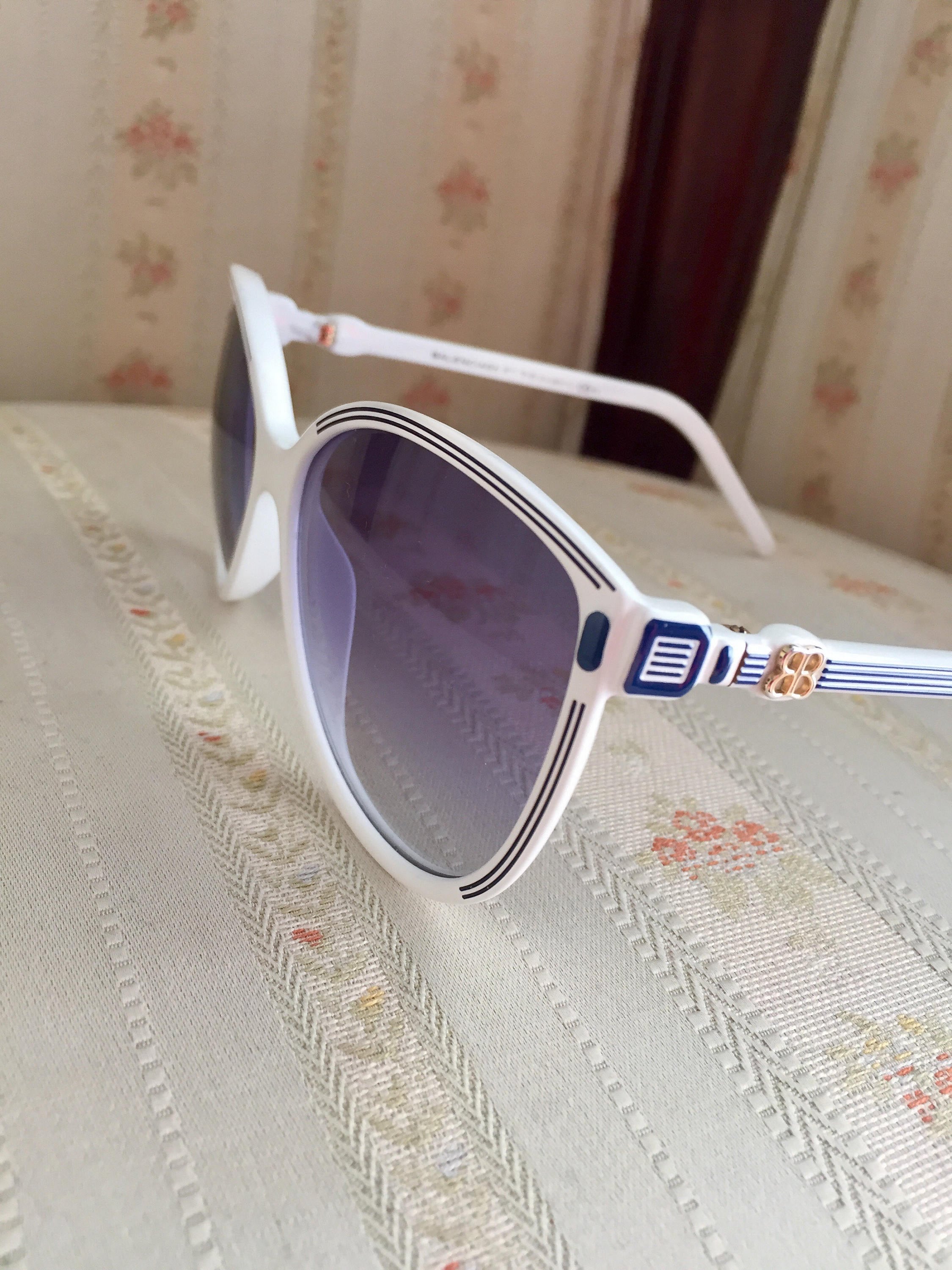 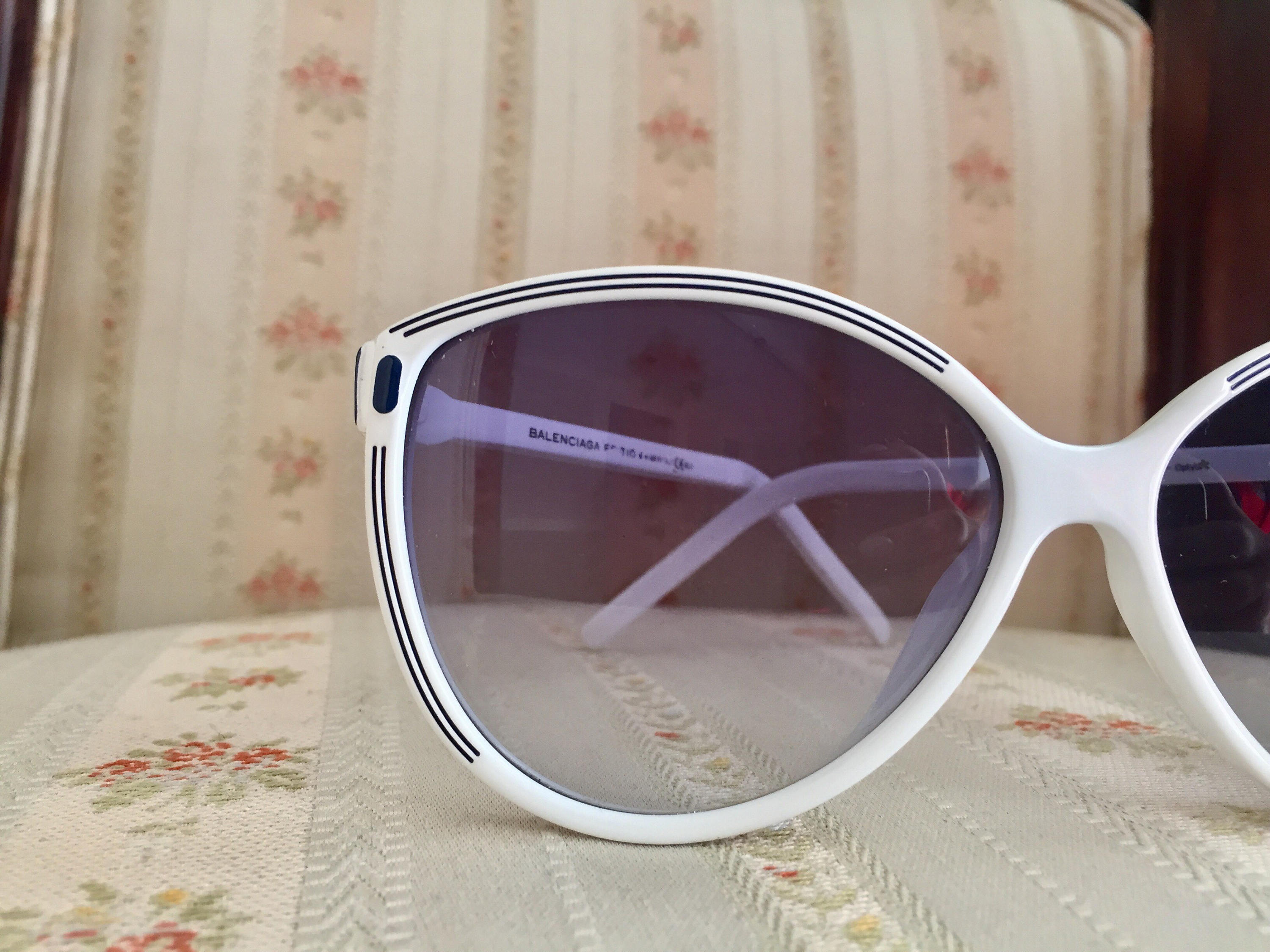 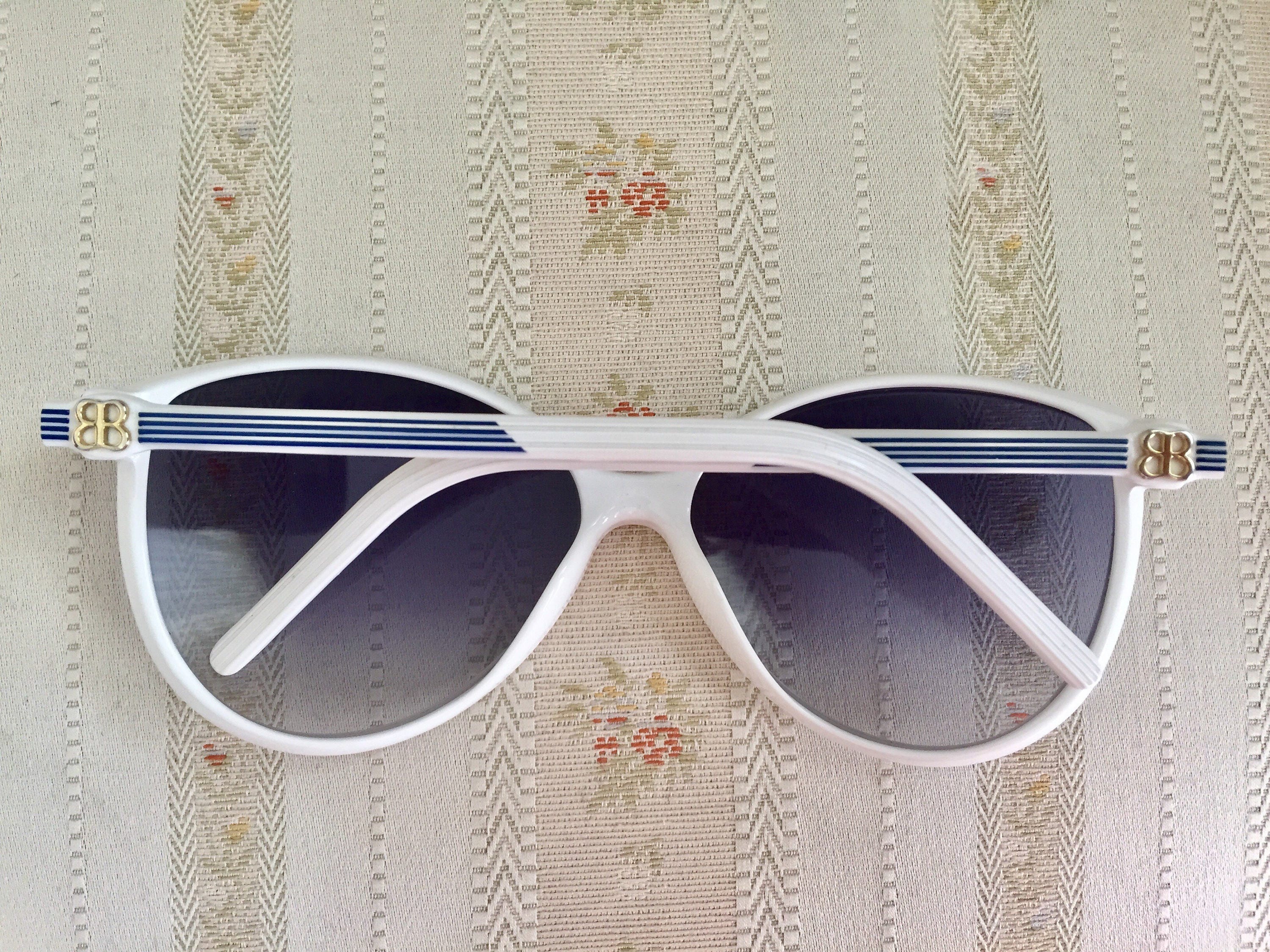 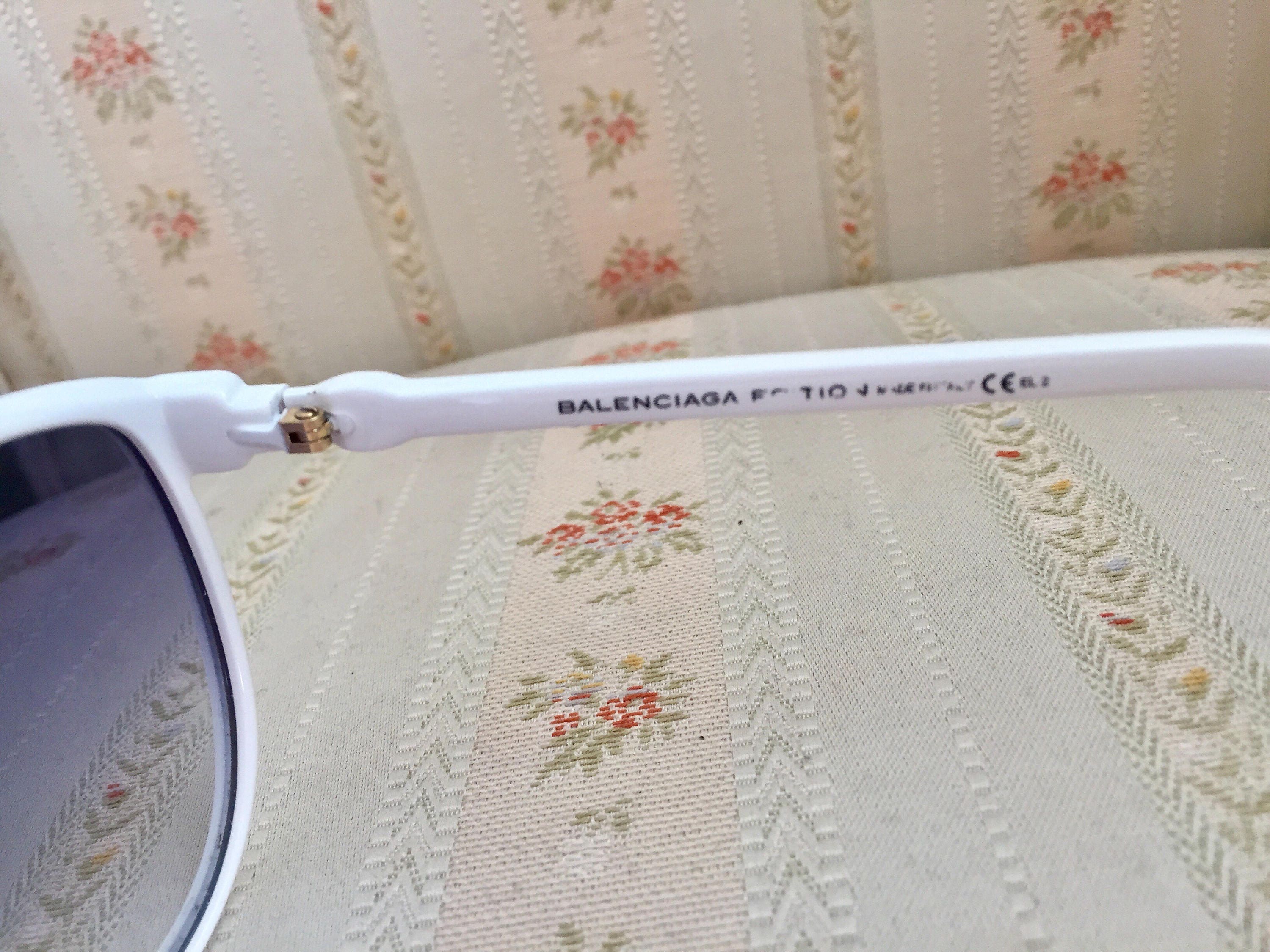 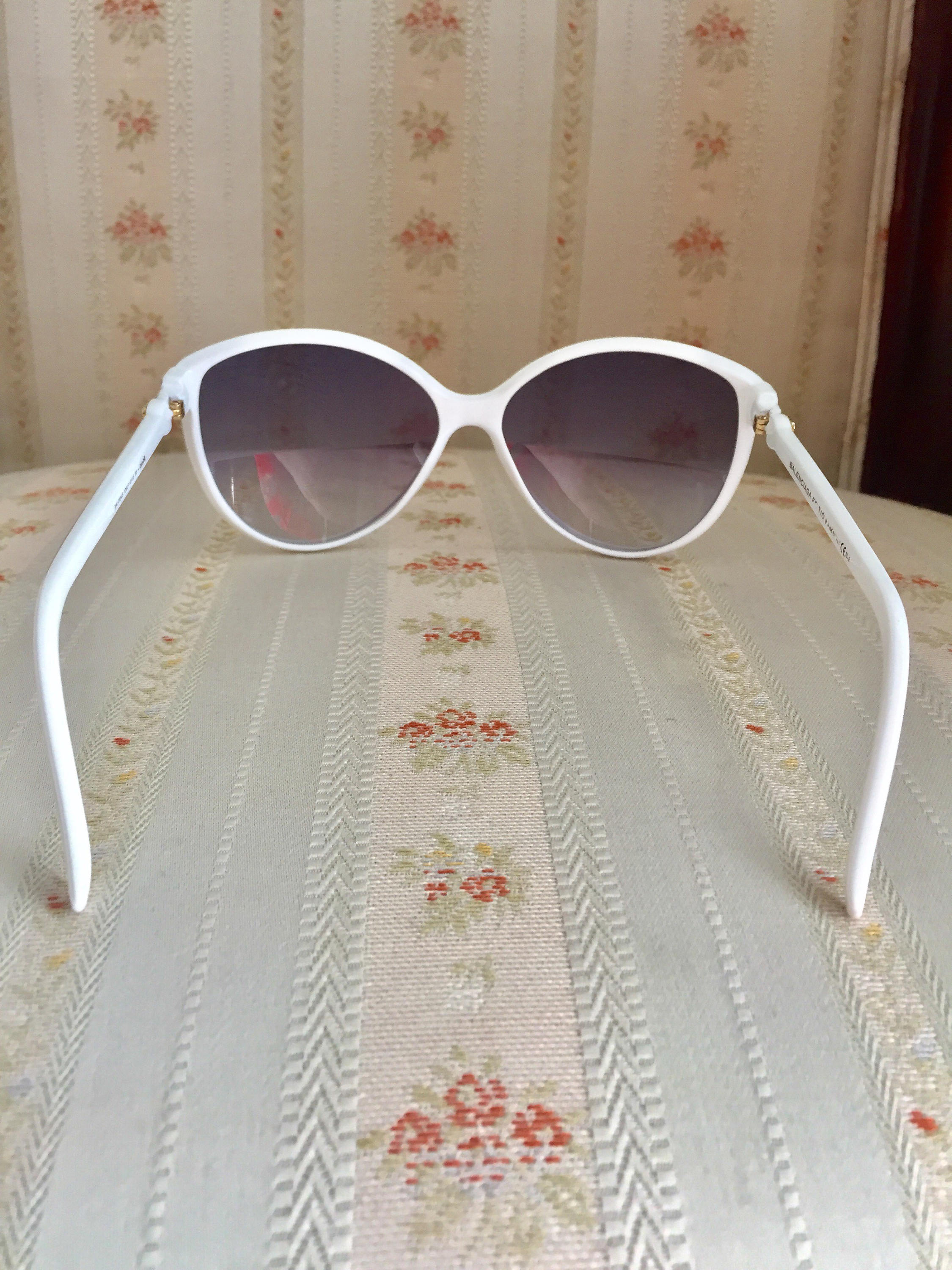 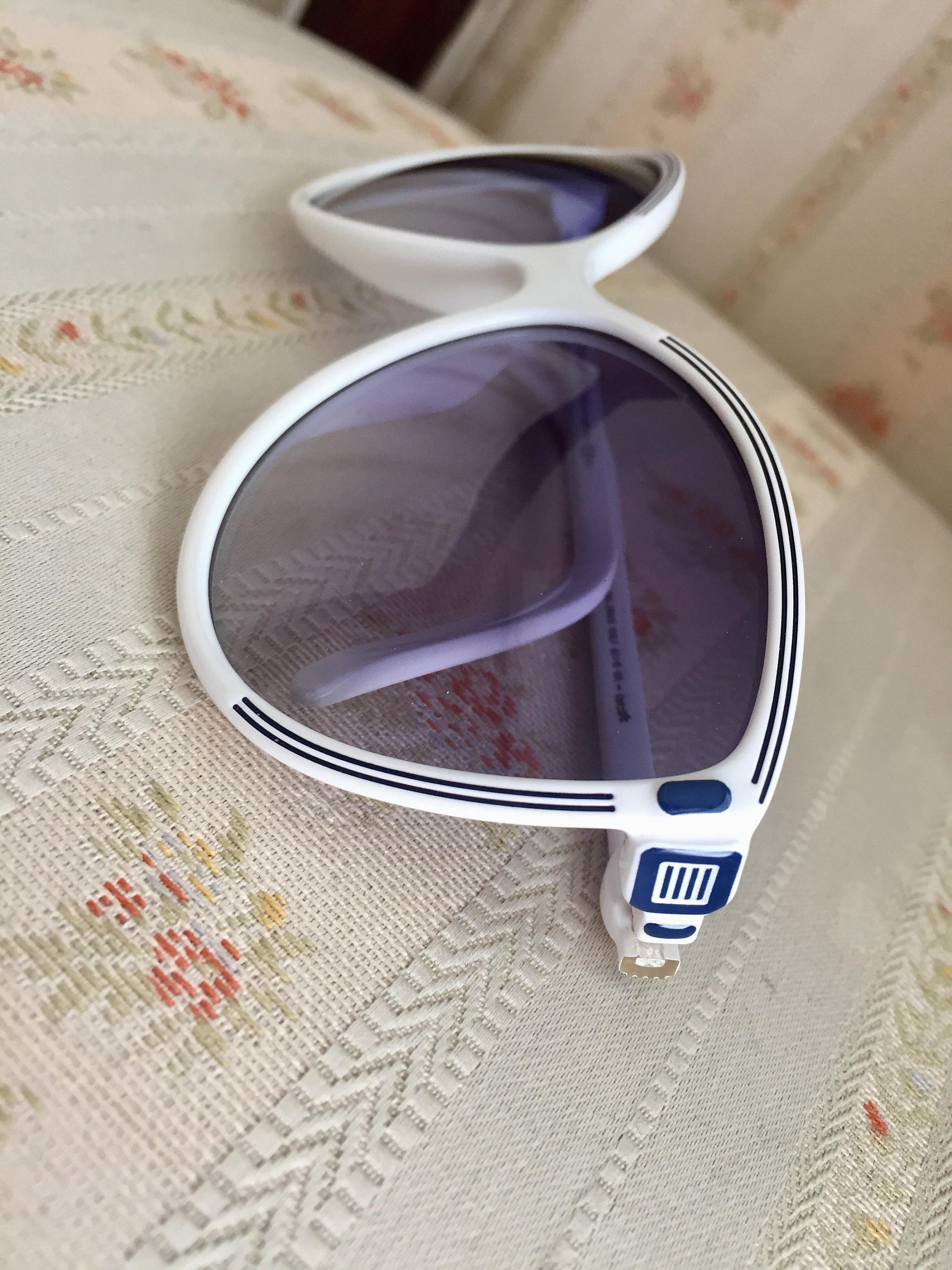 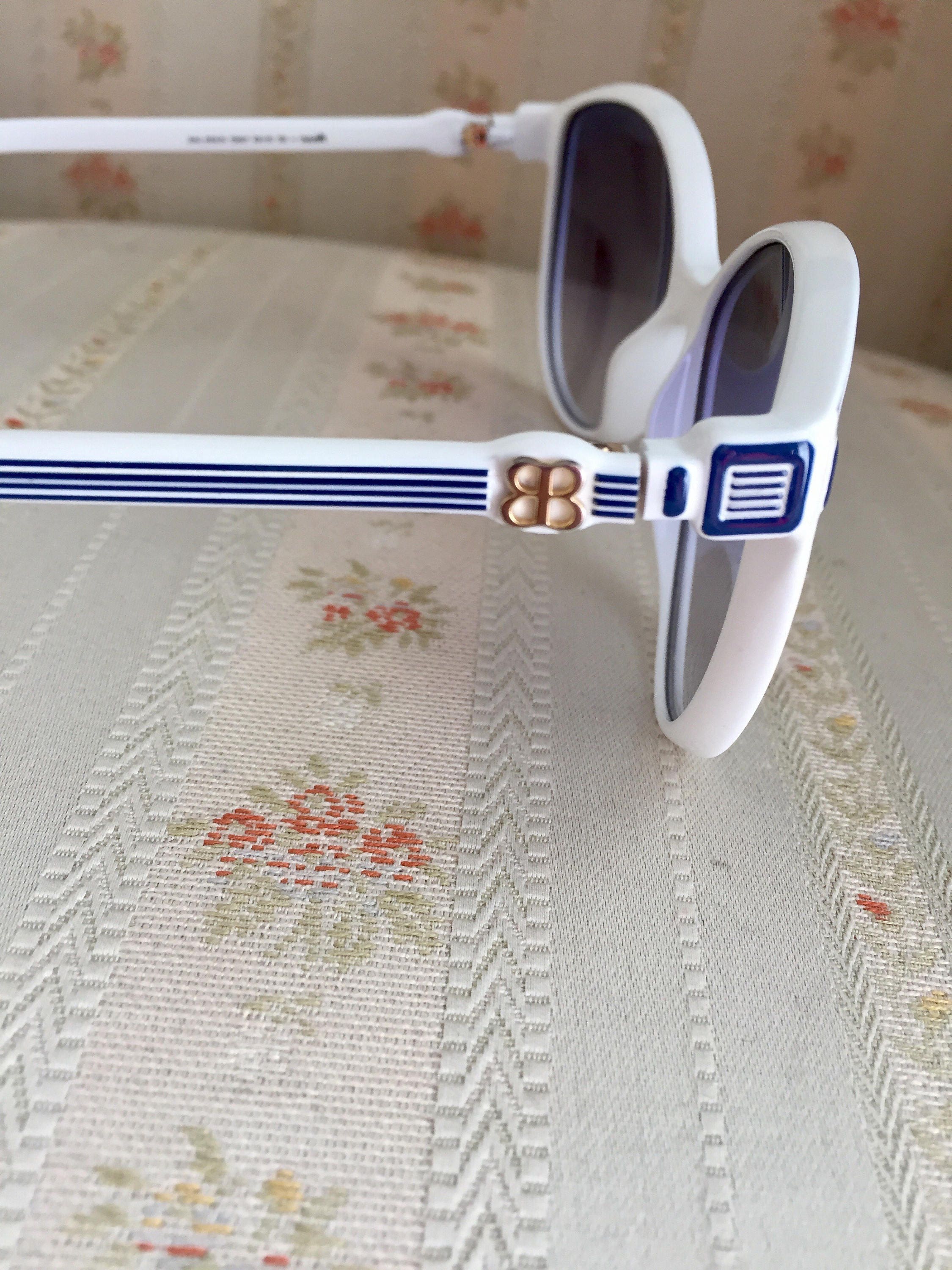 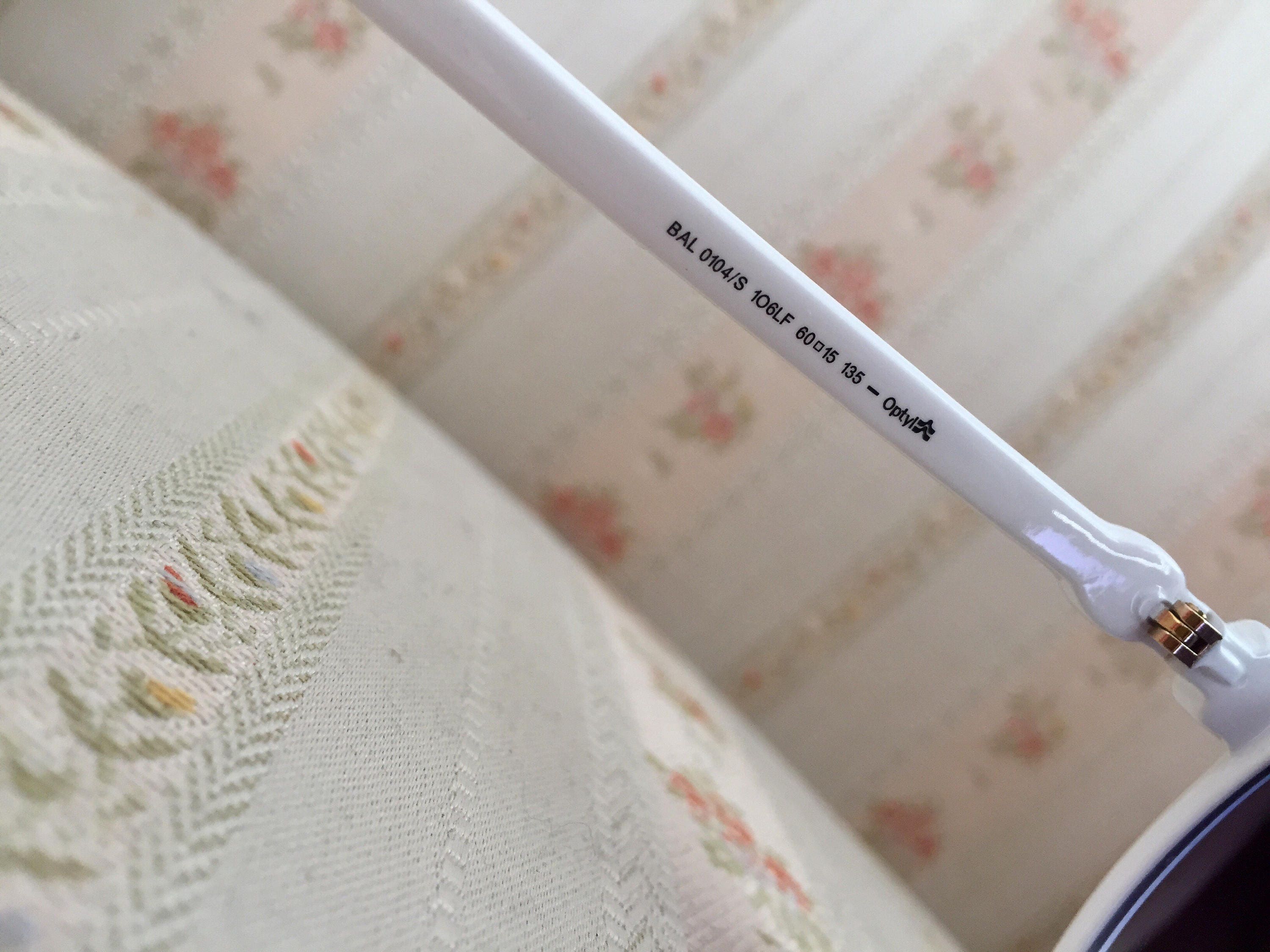 Please message for questions or for pictures of frames on a model (at request).