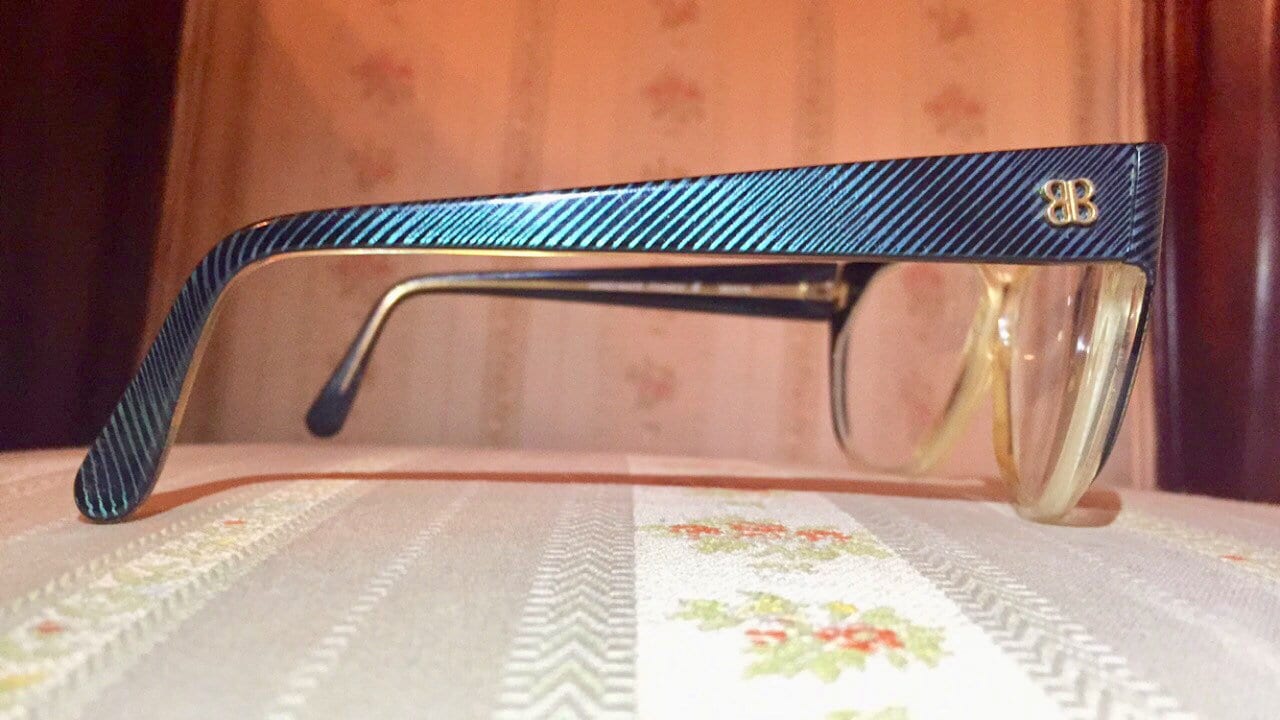 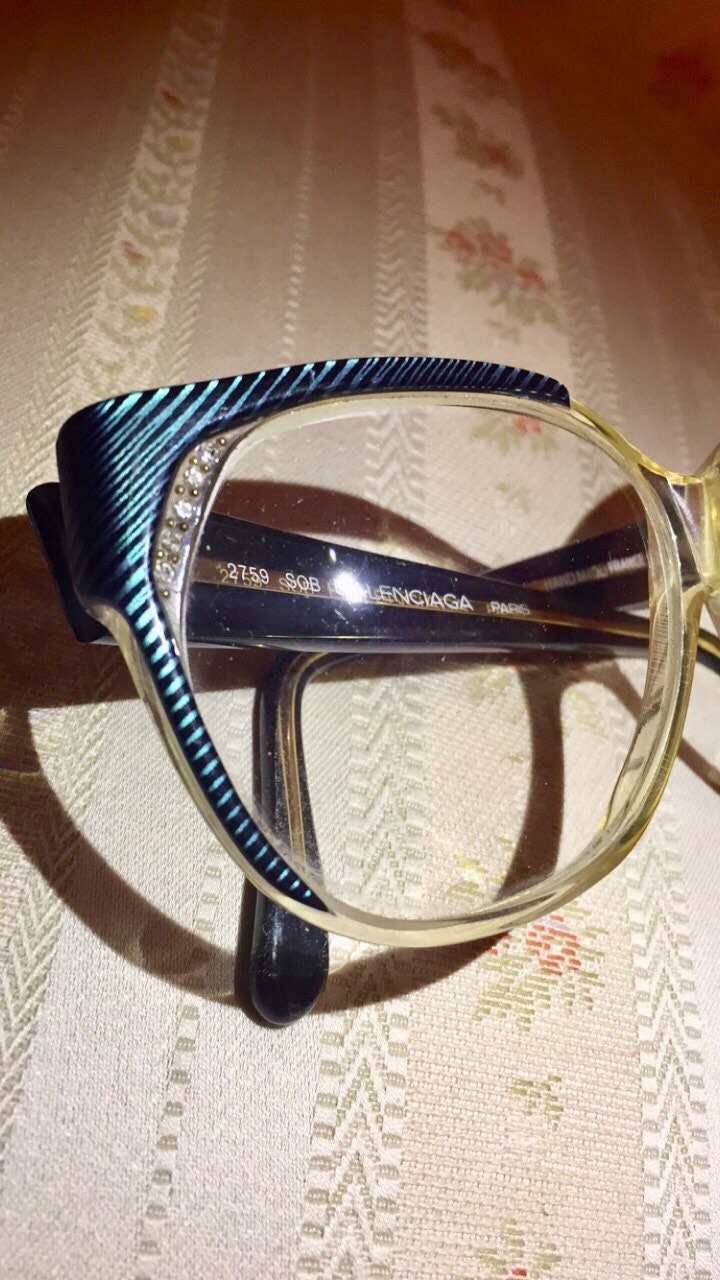 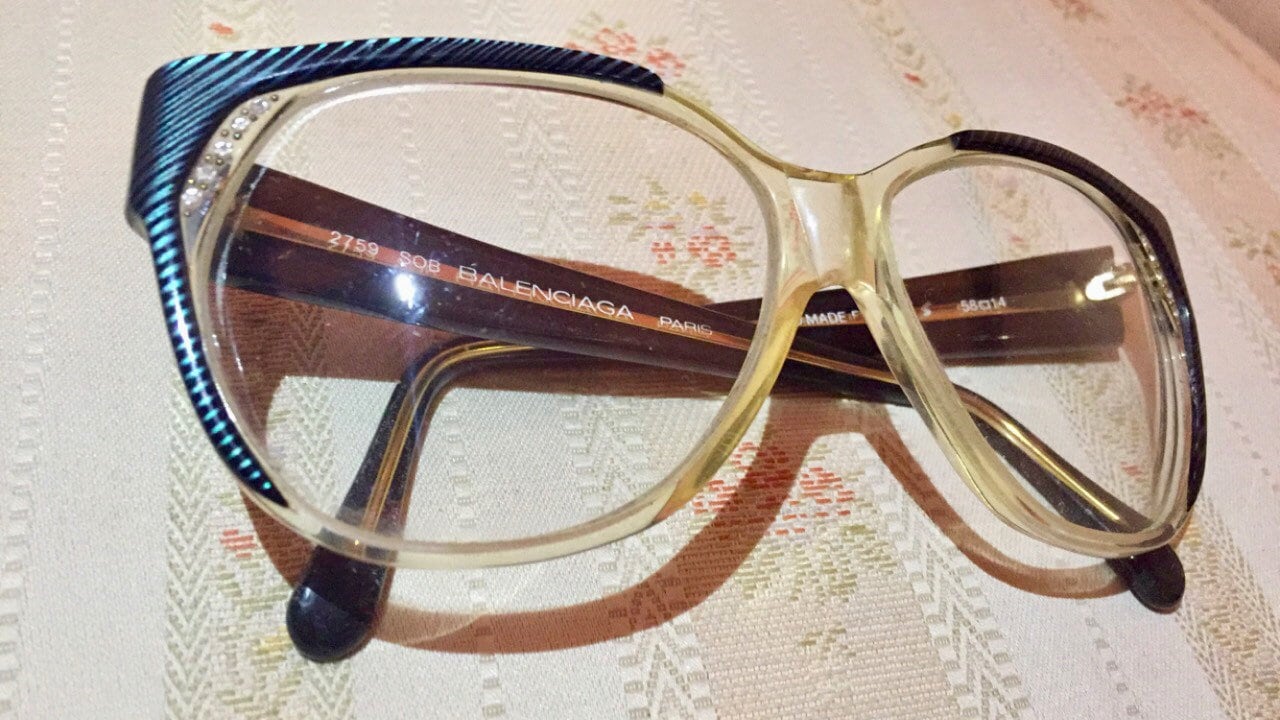 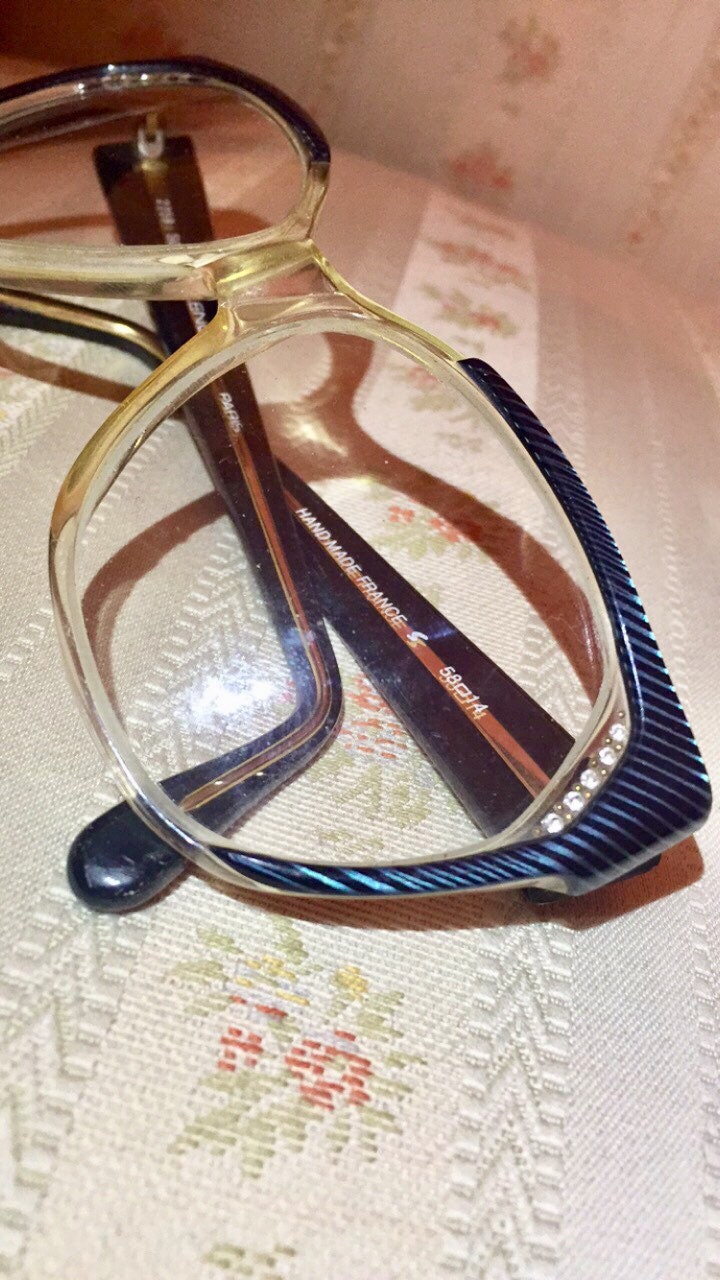 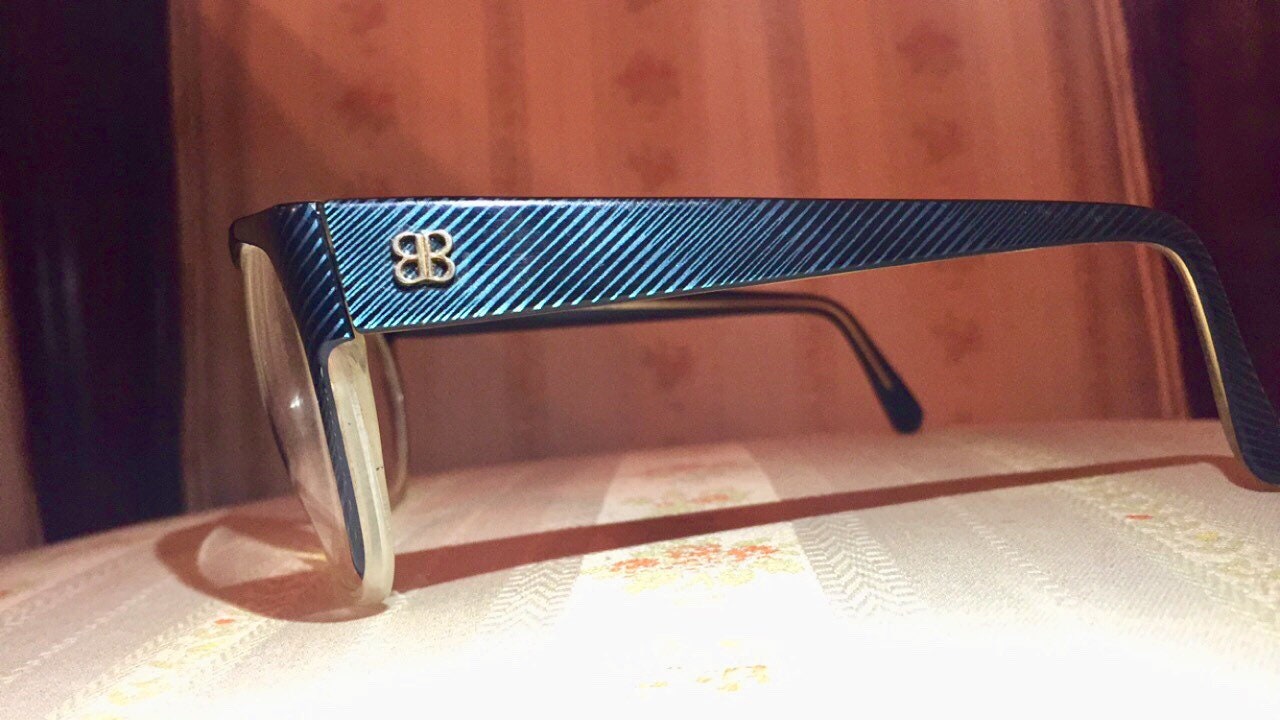 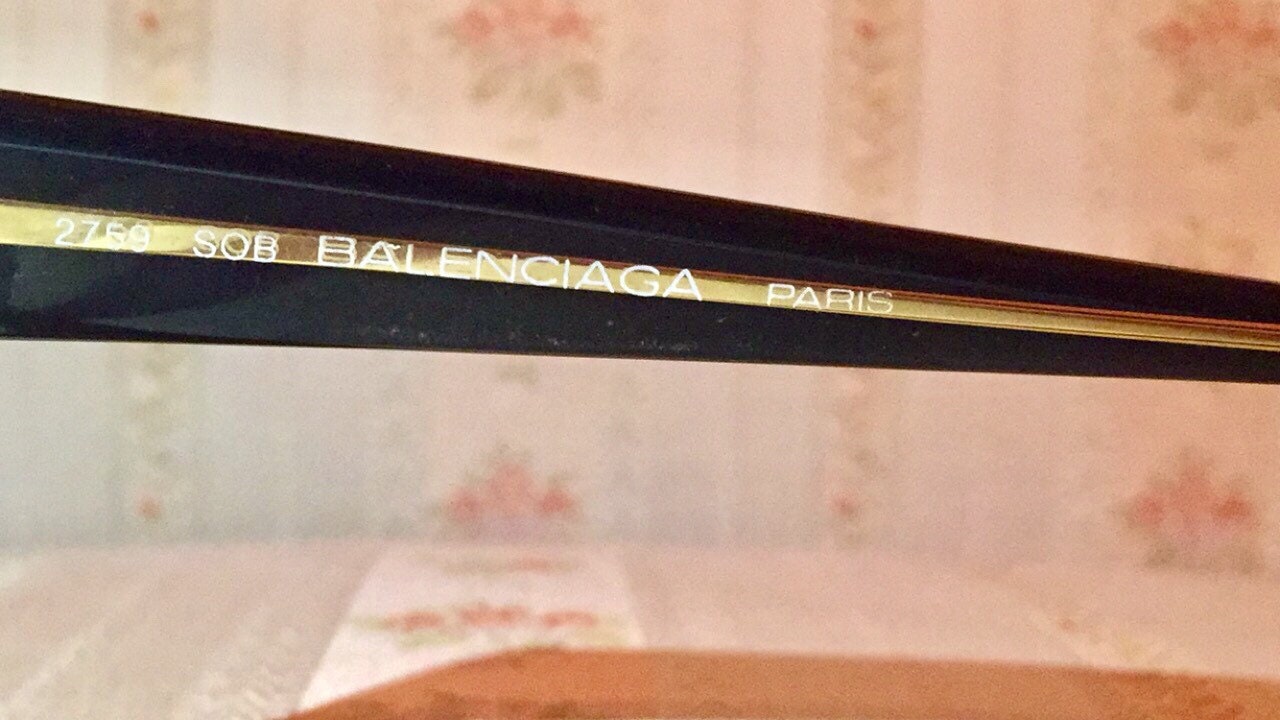 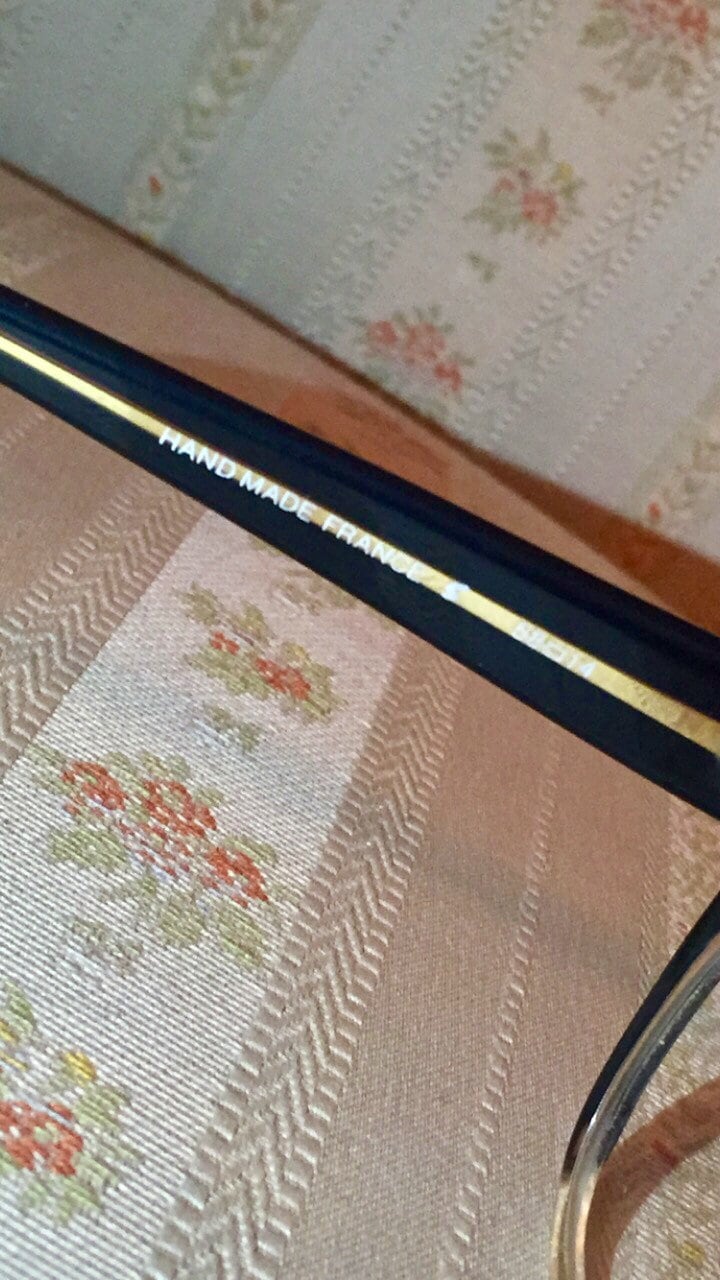 This listing is for frames, replace with own lenses.