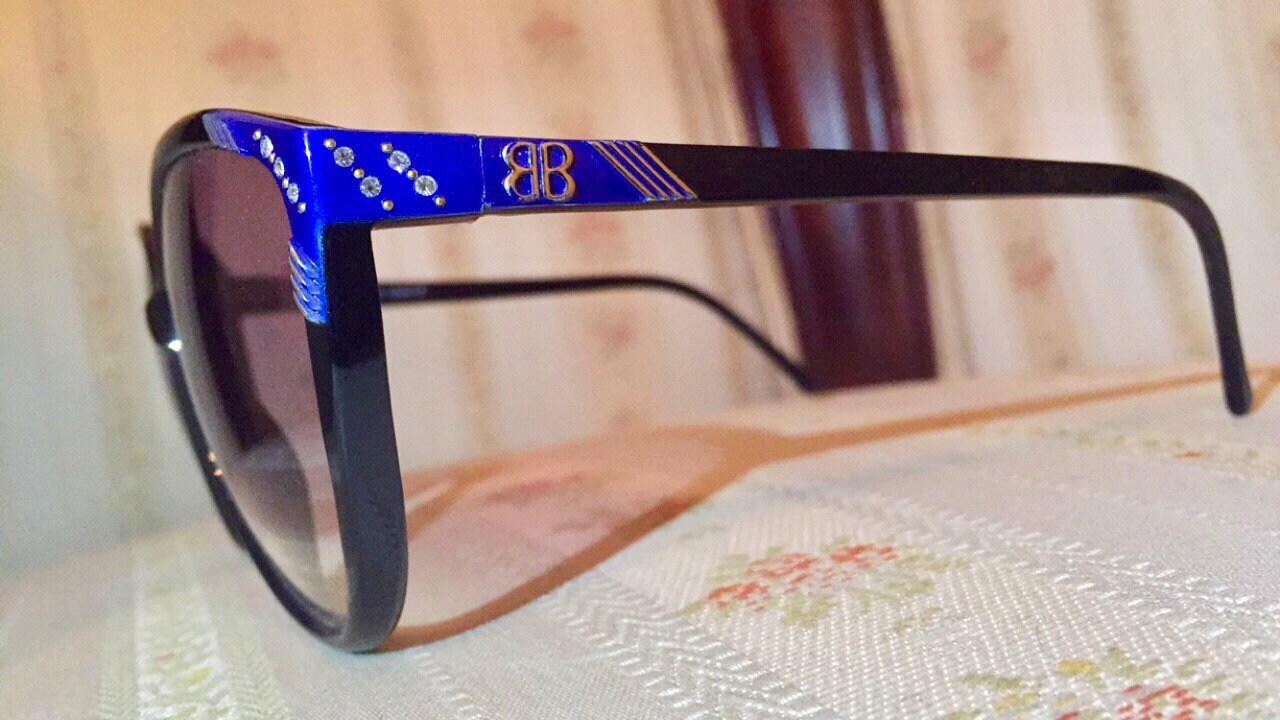 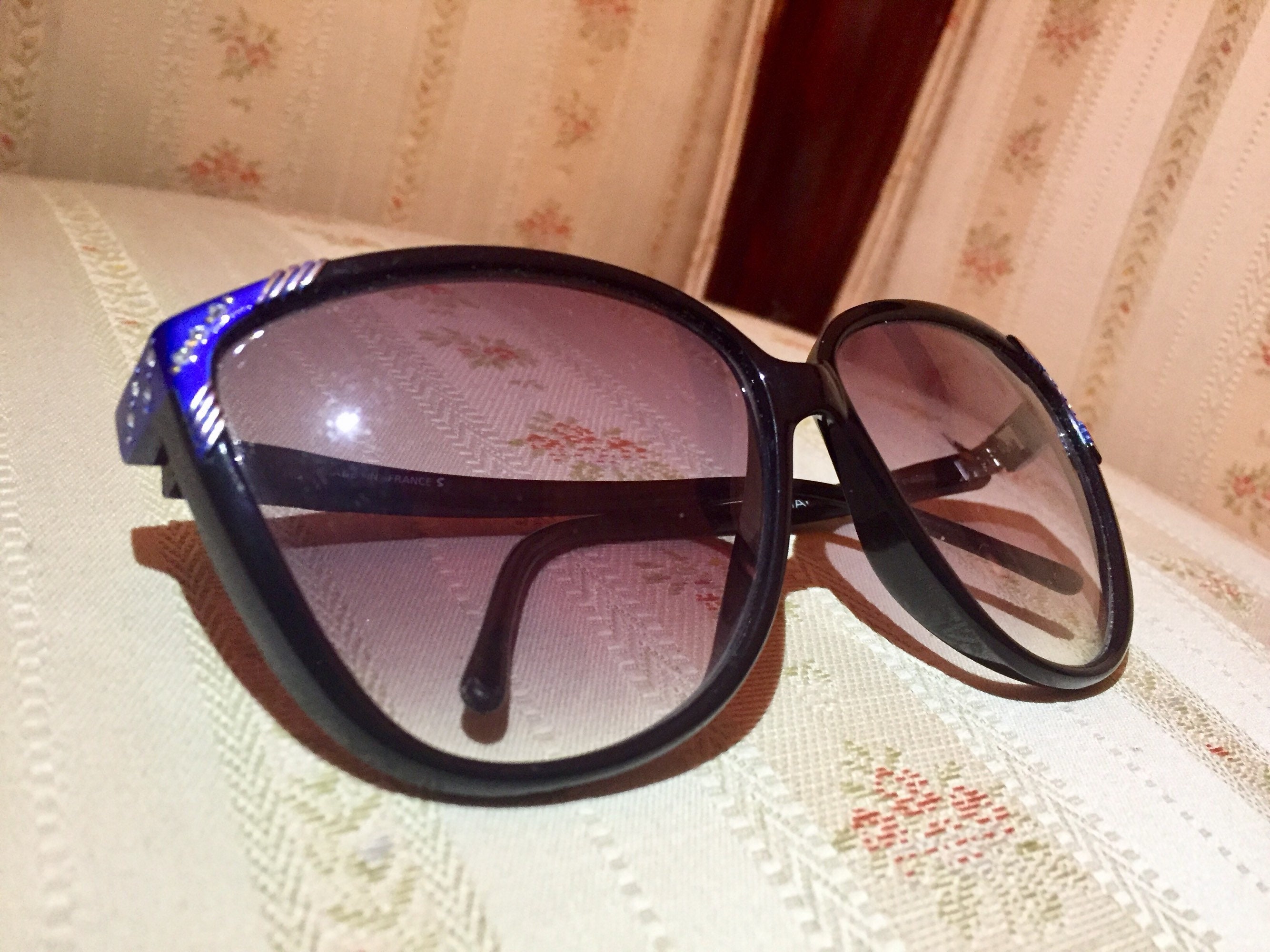 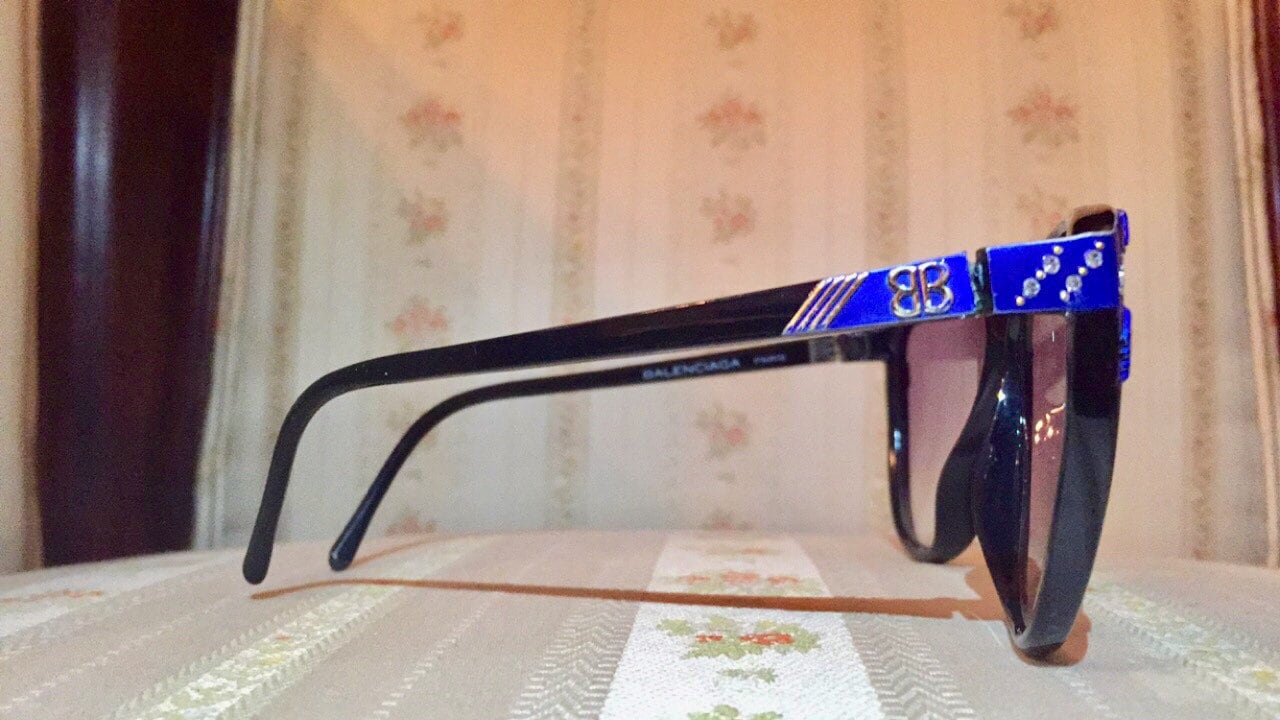 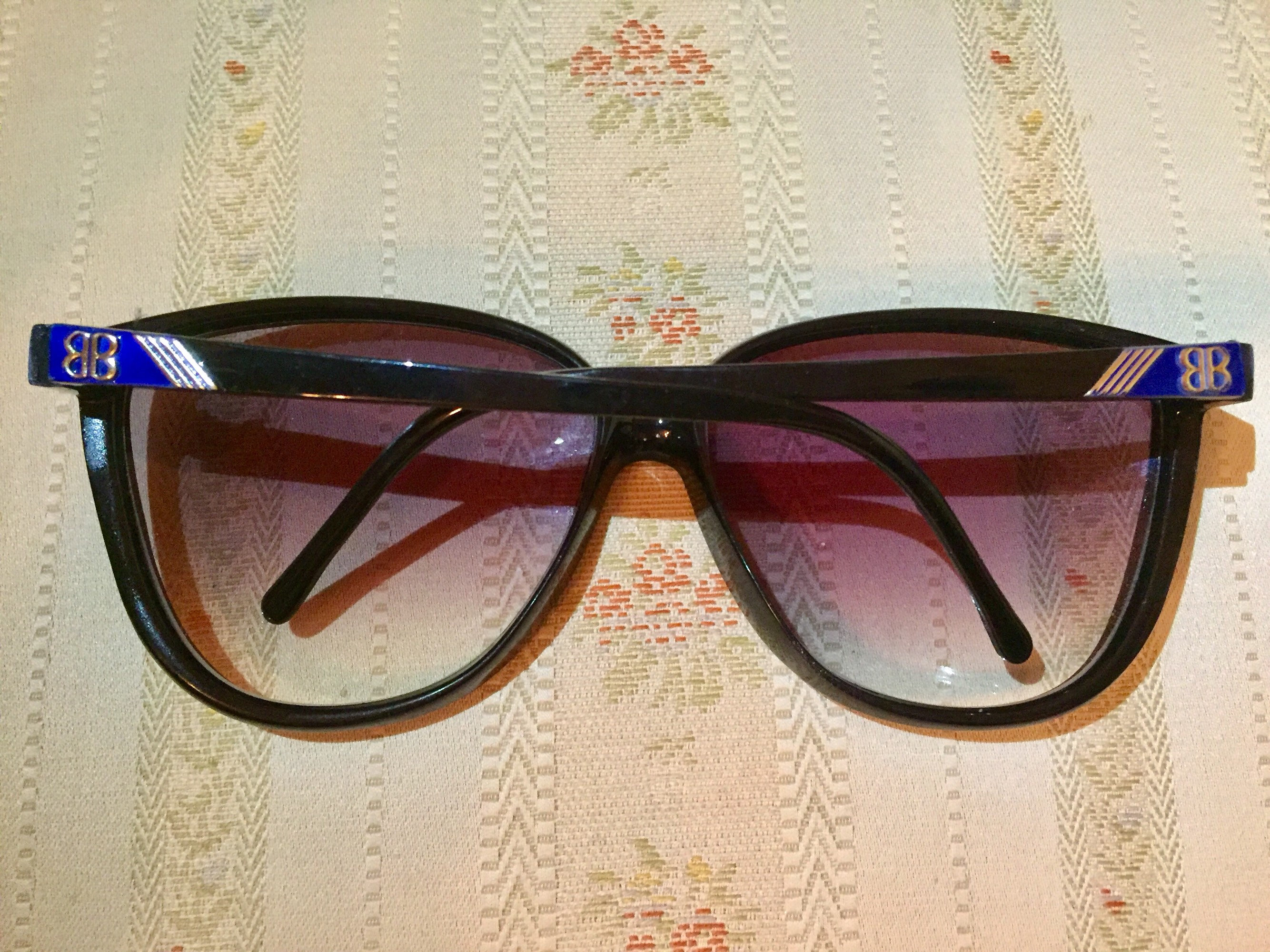 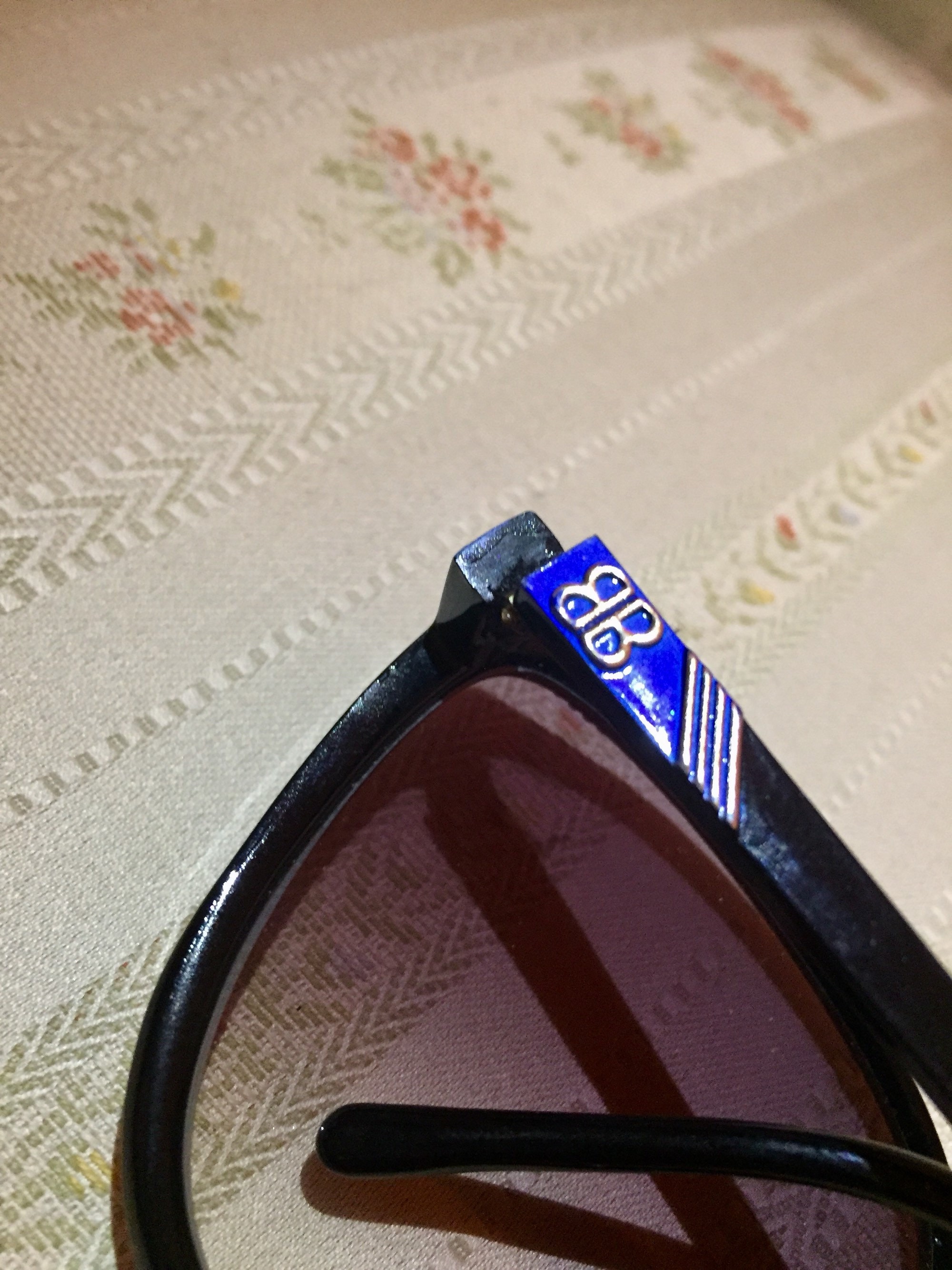 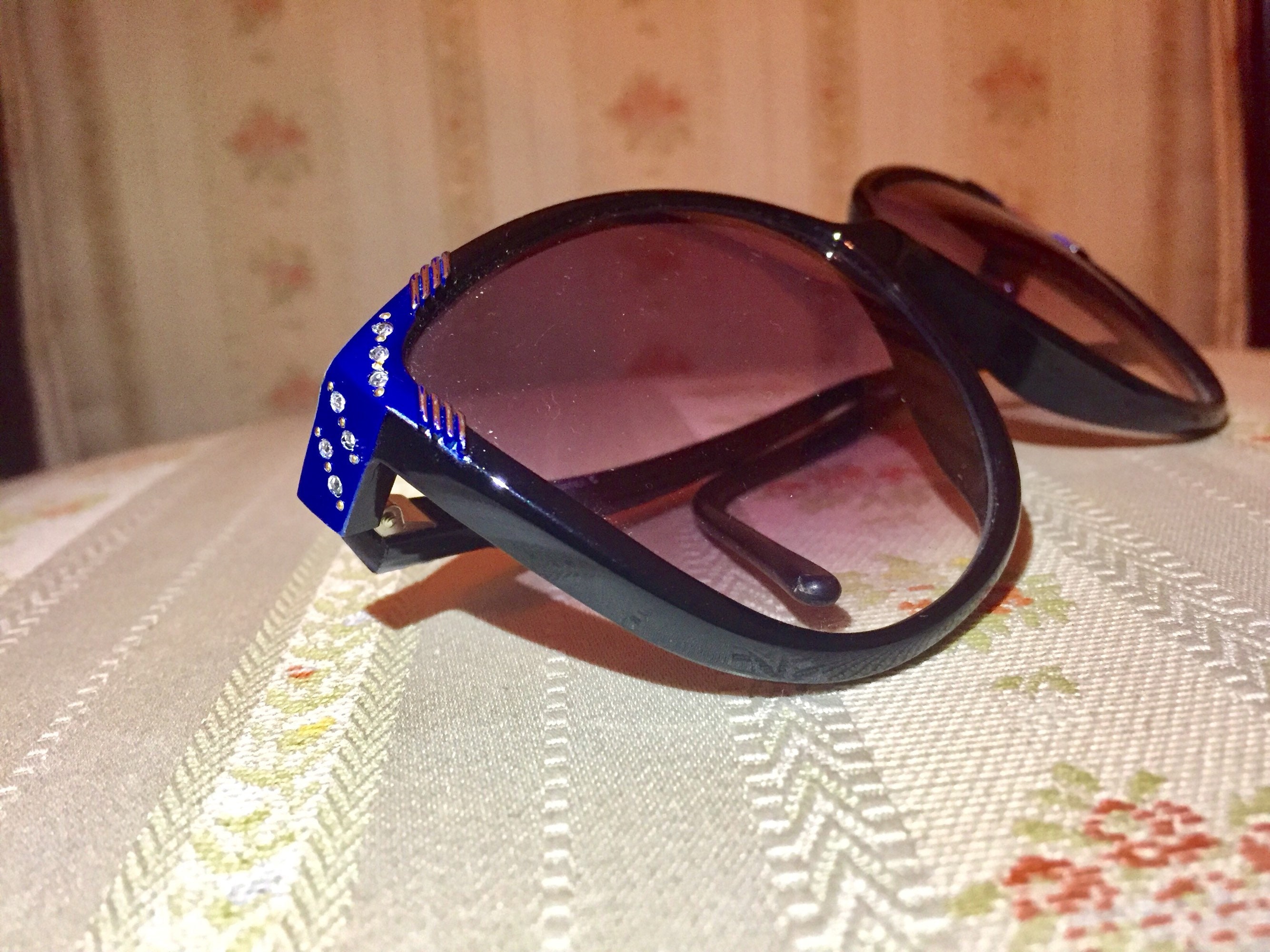 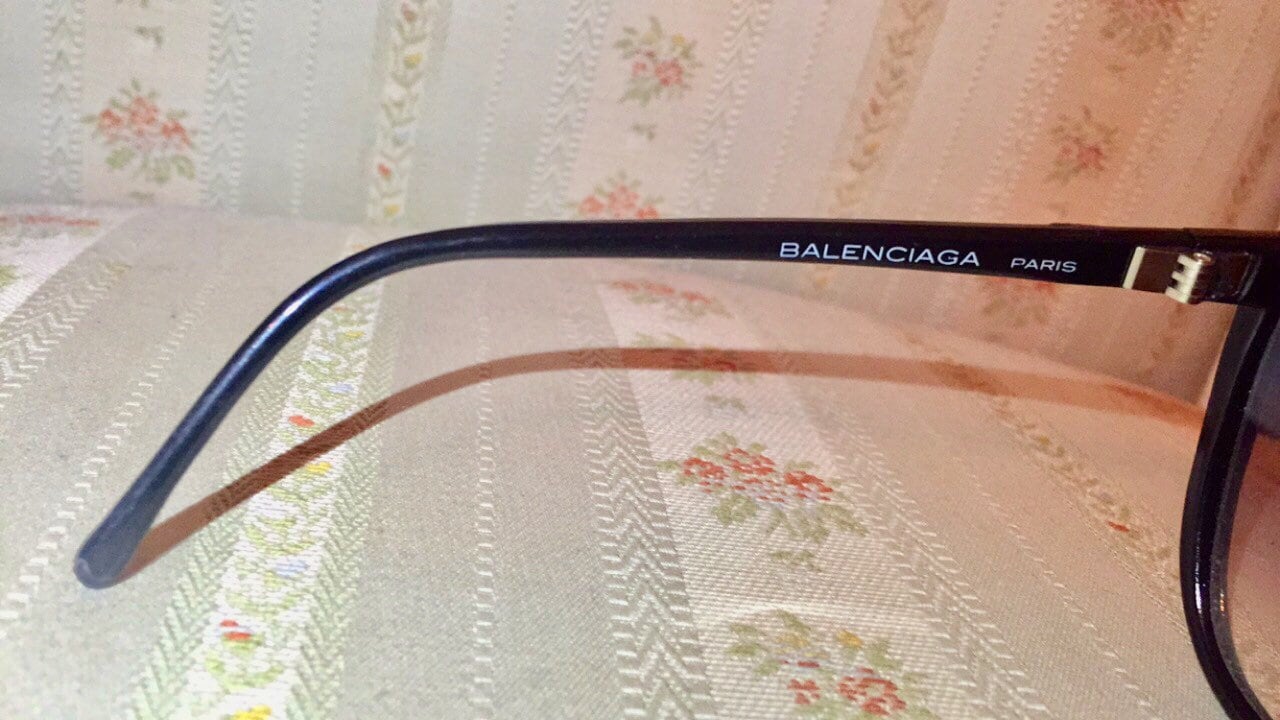 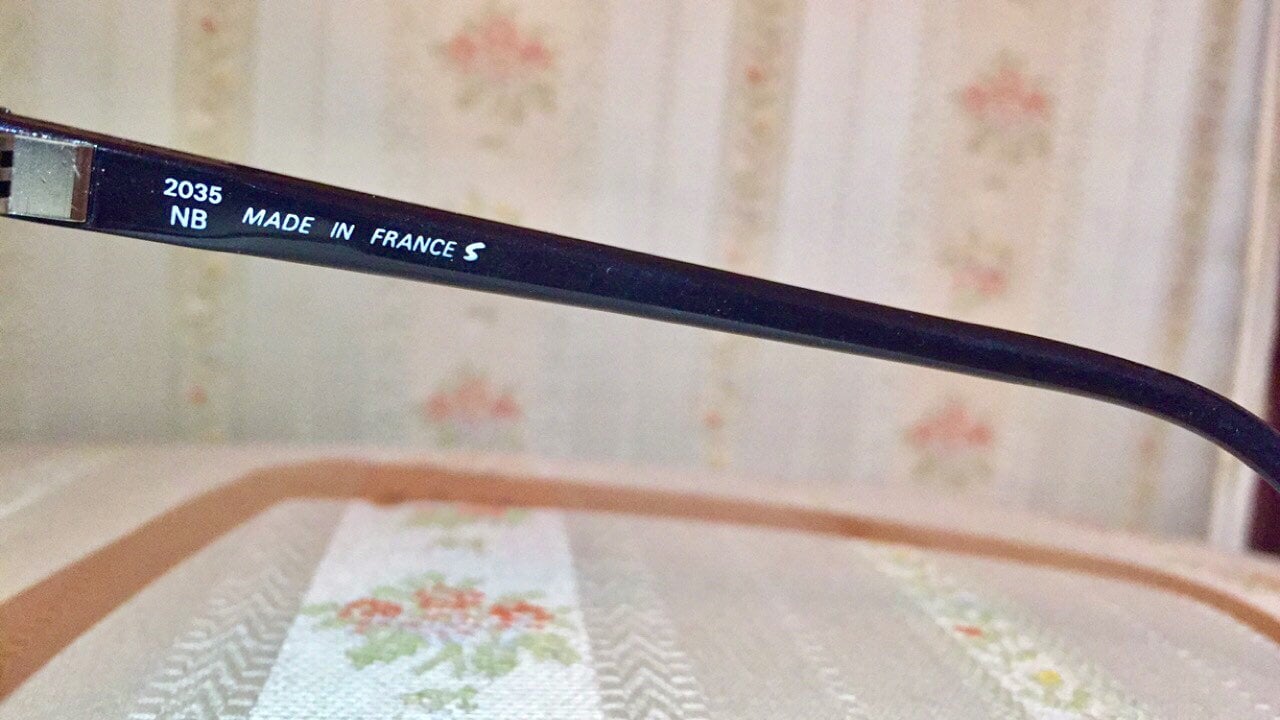 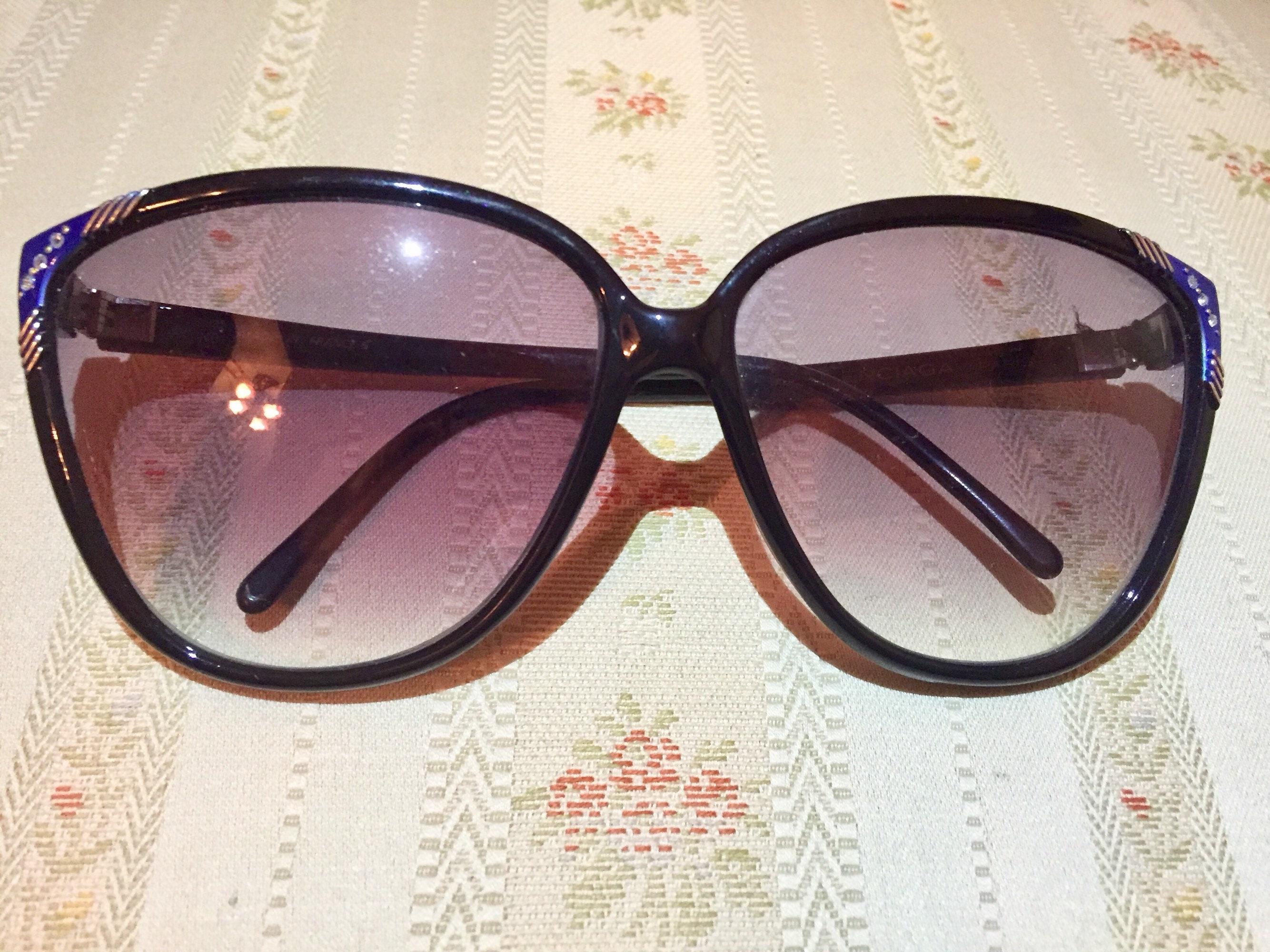 I love these specs, If I didn't know they were vintage I'd think they were new. Not a scratch or any discoloration anywhere. The entire process and communication with Bria was excellent and shipping was fast. I'd definitely shop here again, very happy with my purchase.