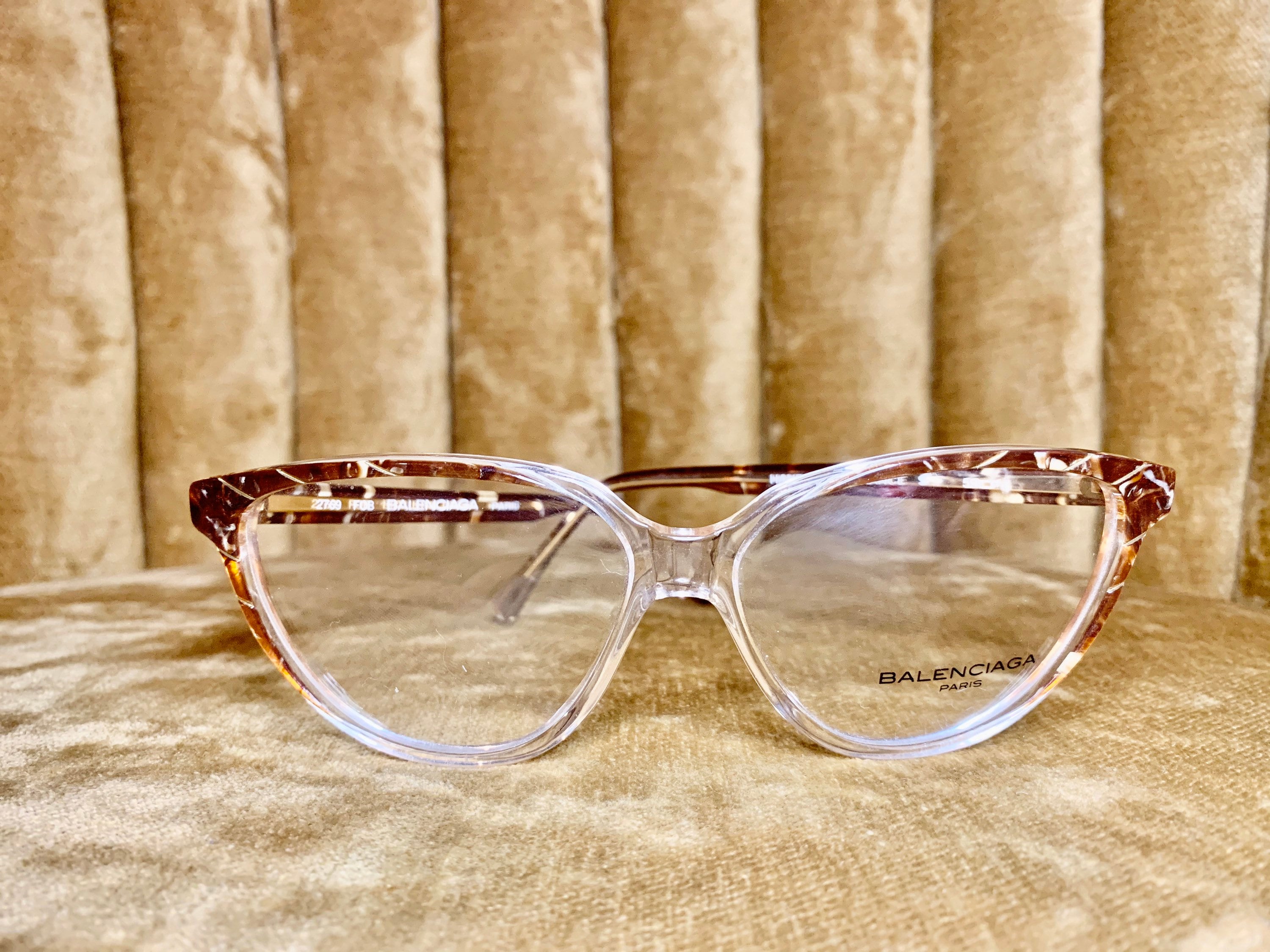 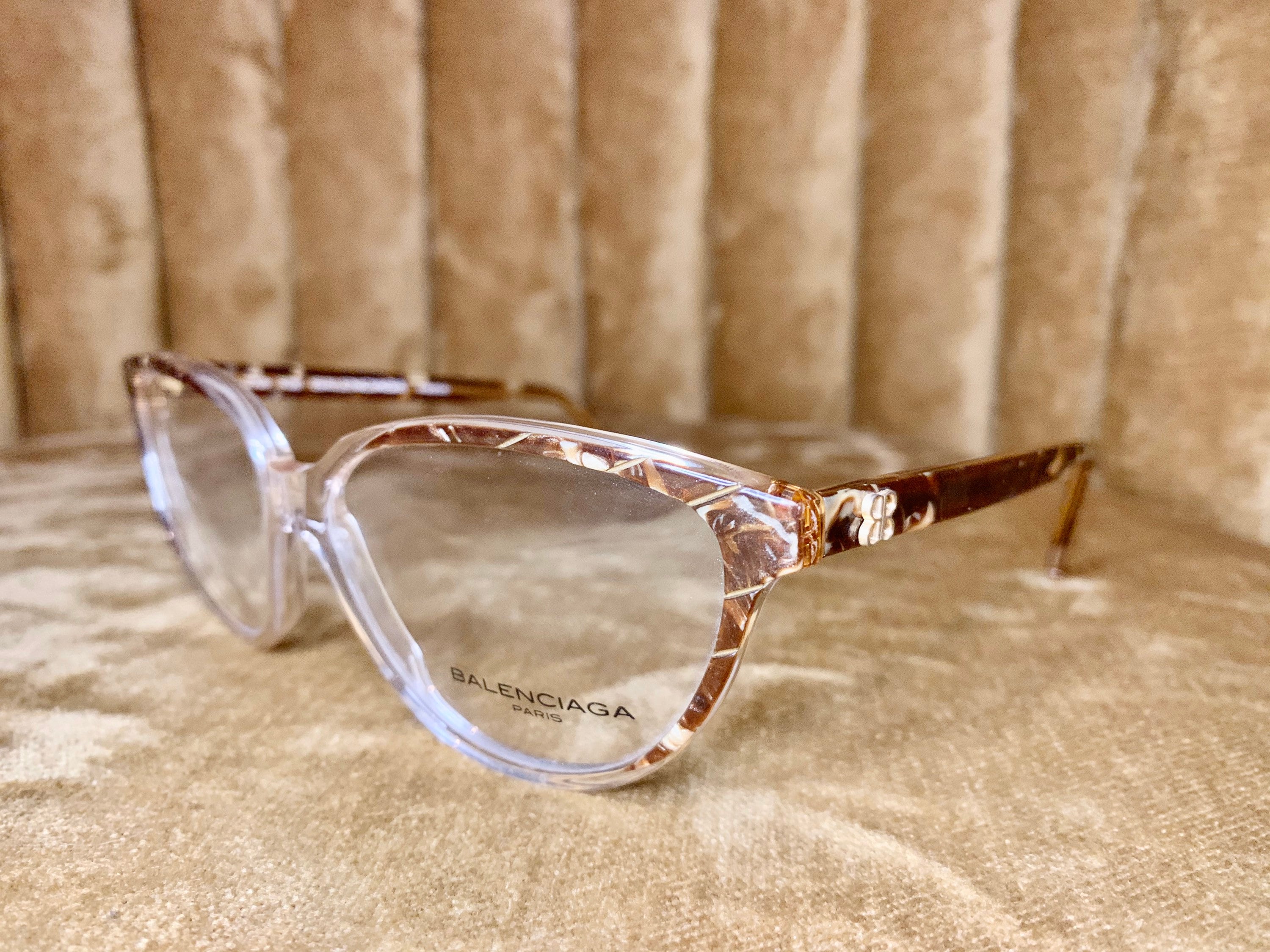 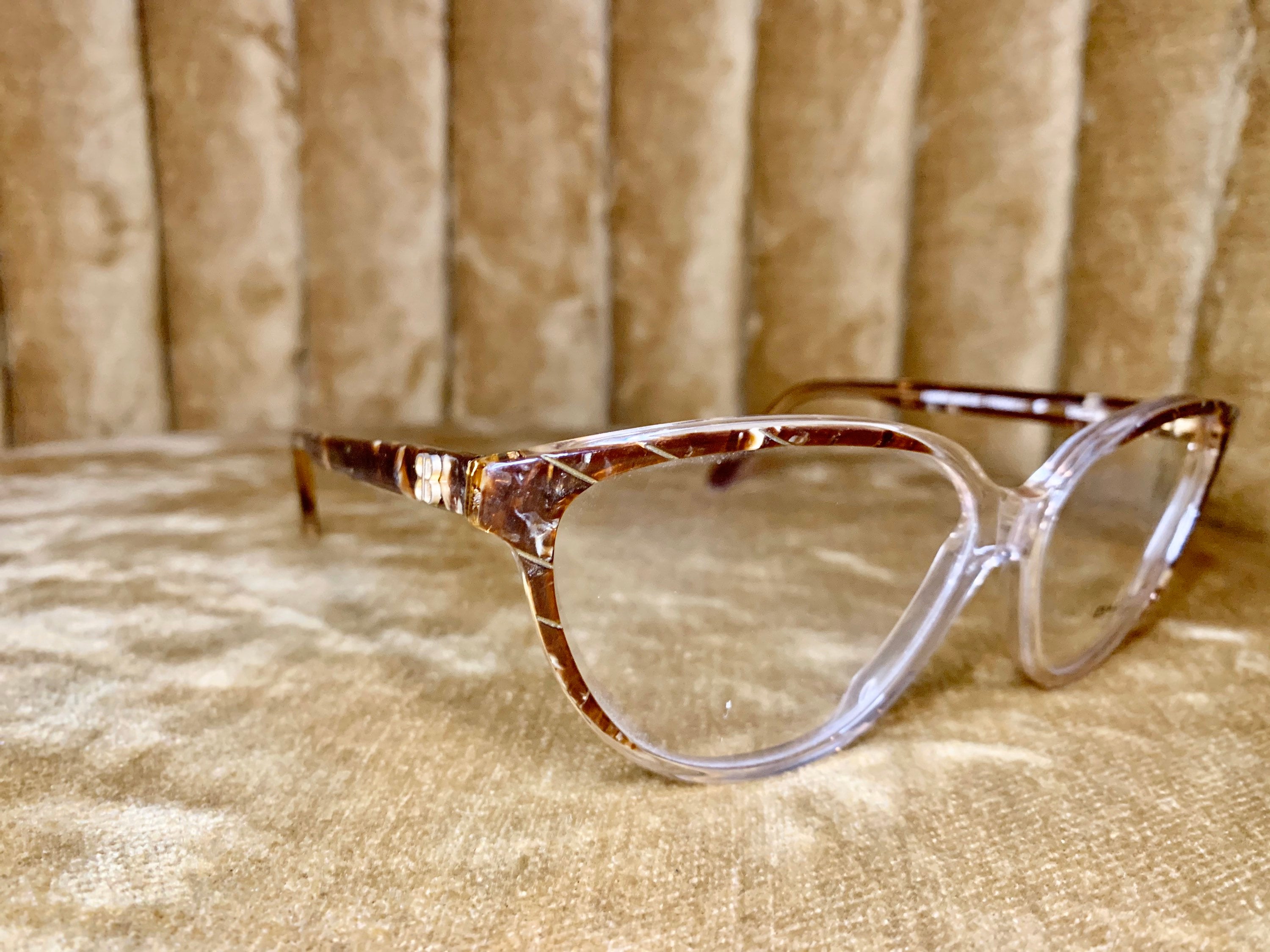 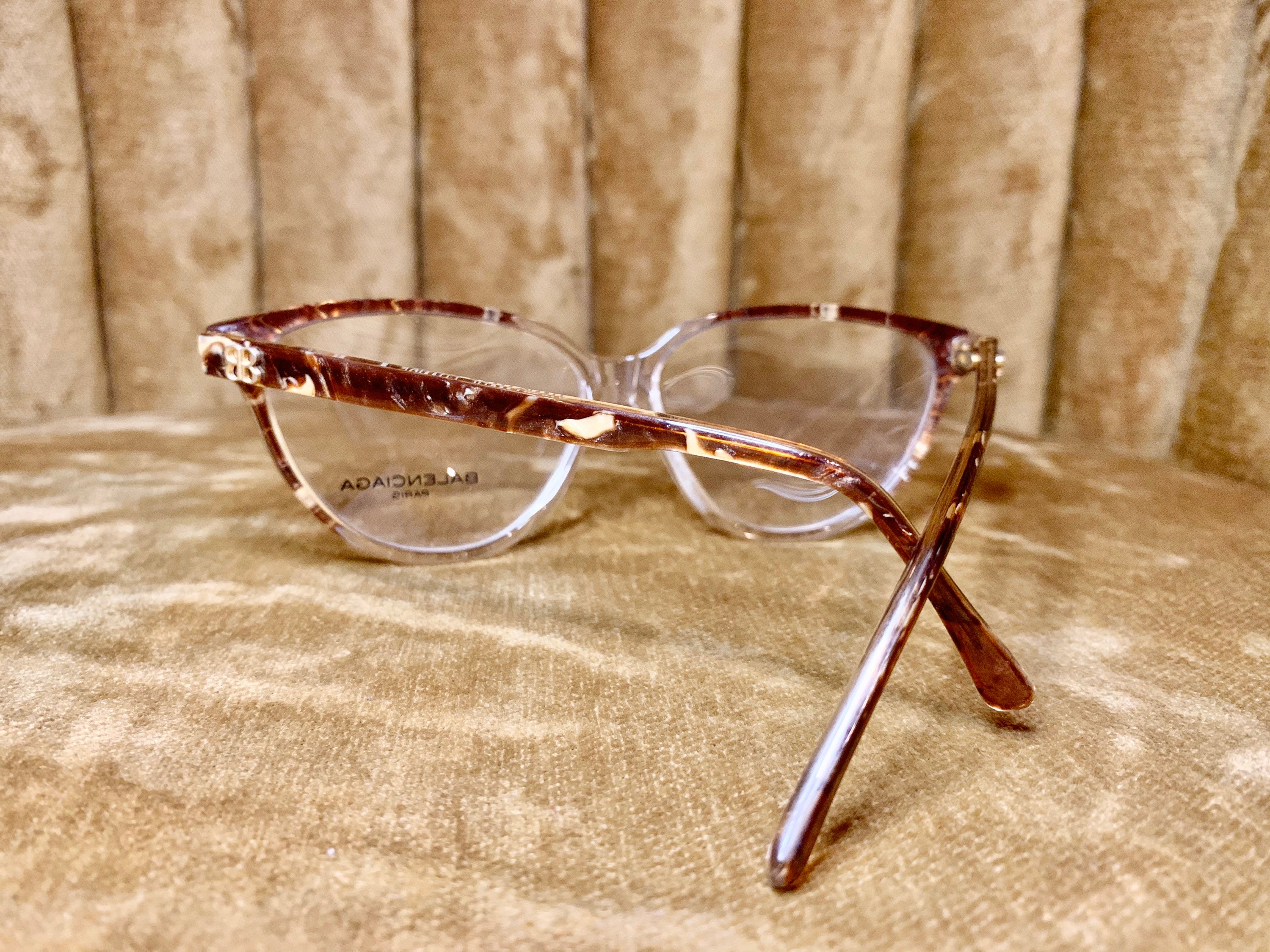 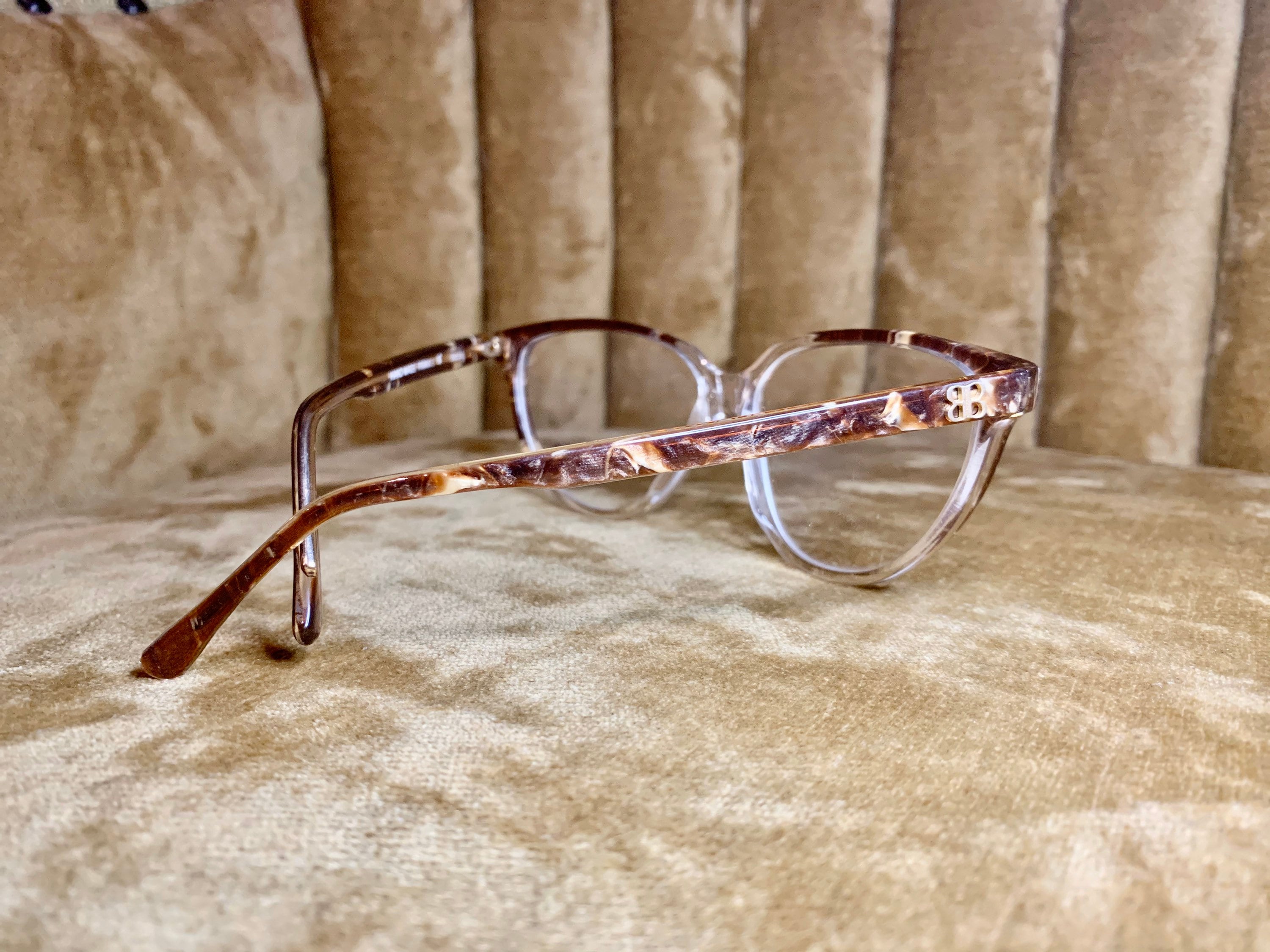 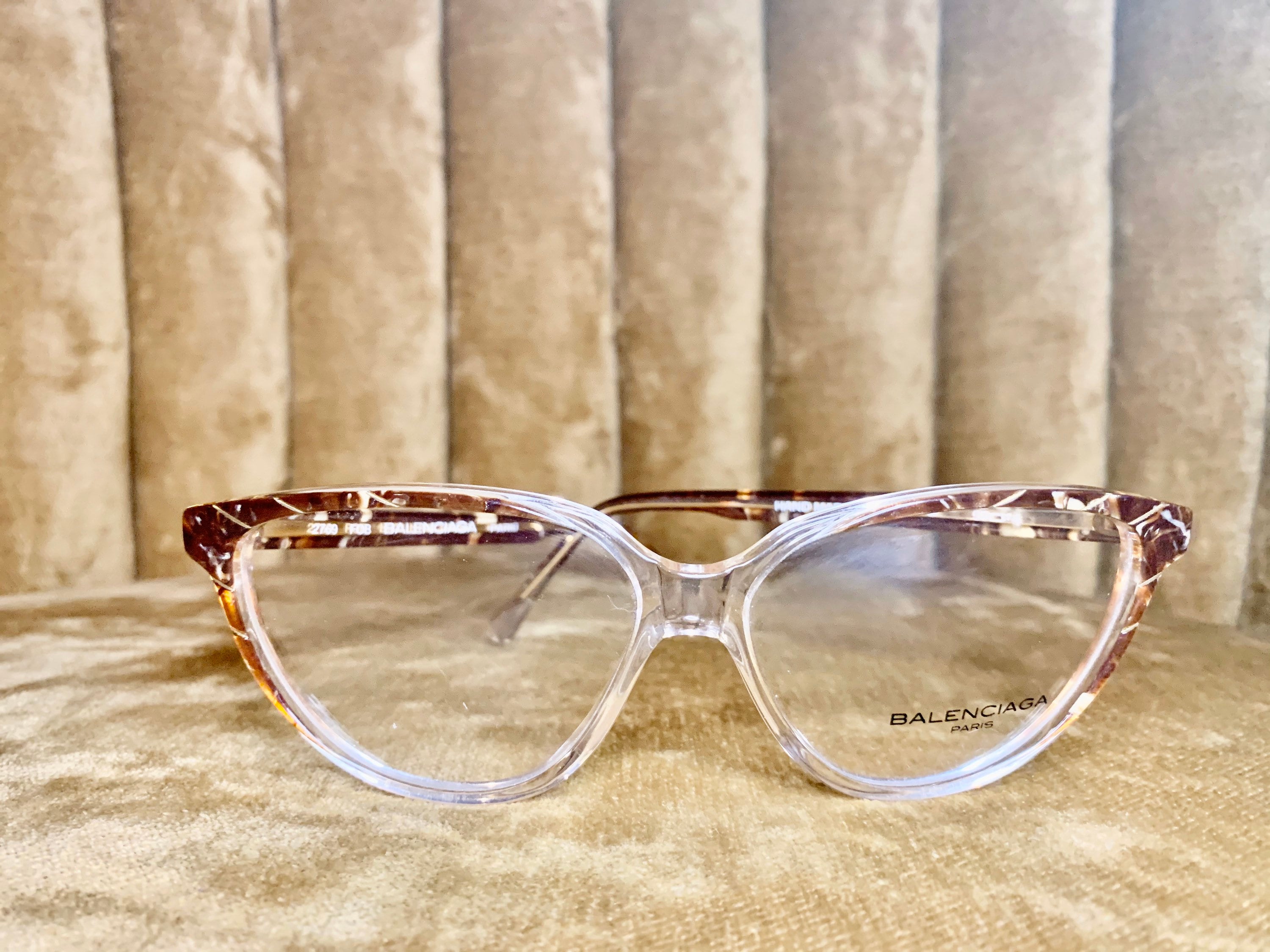 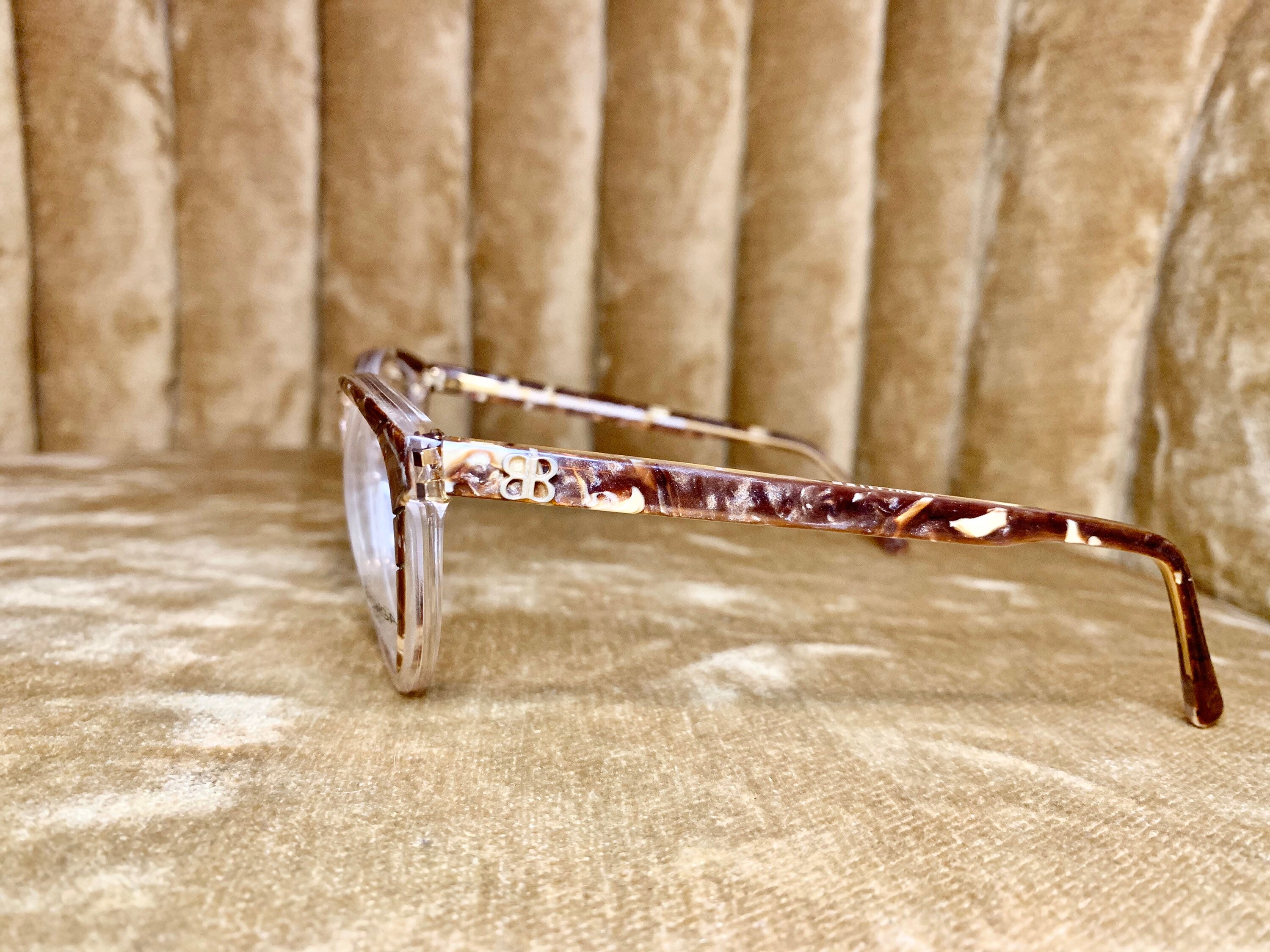 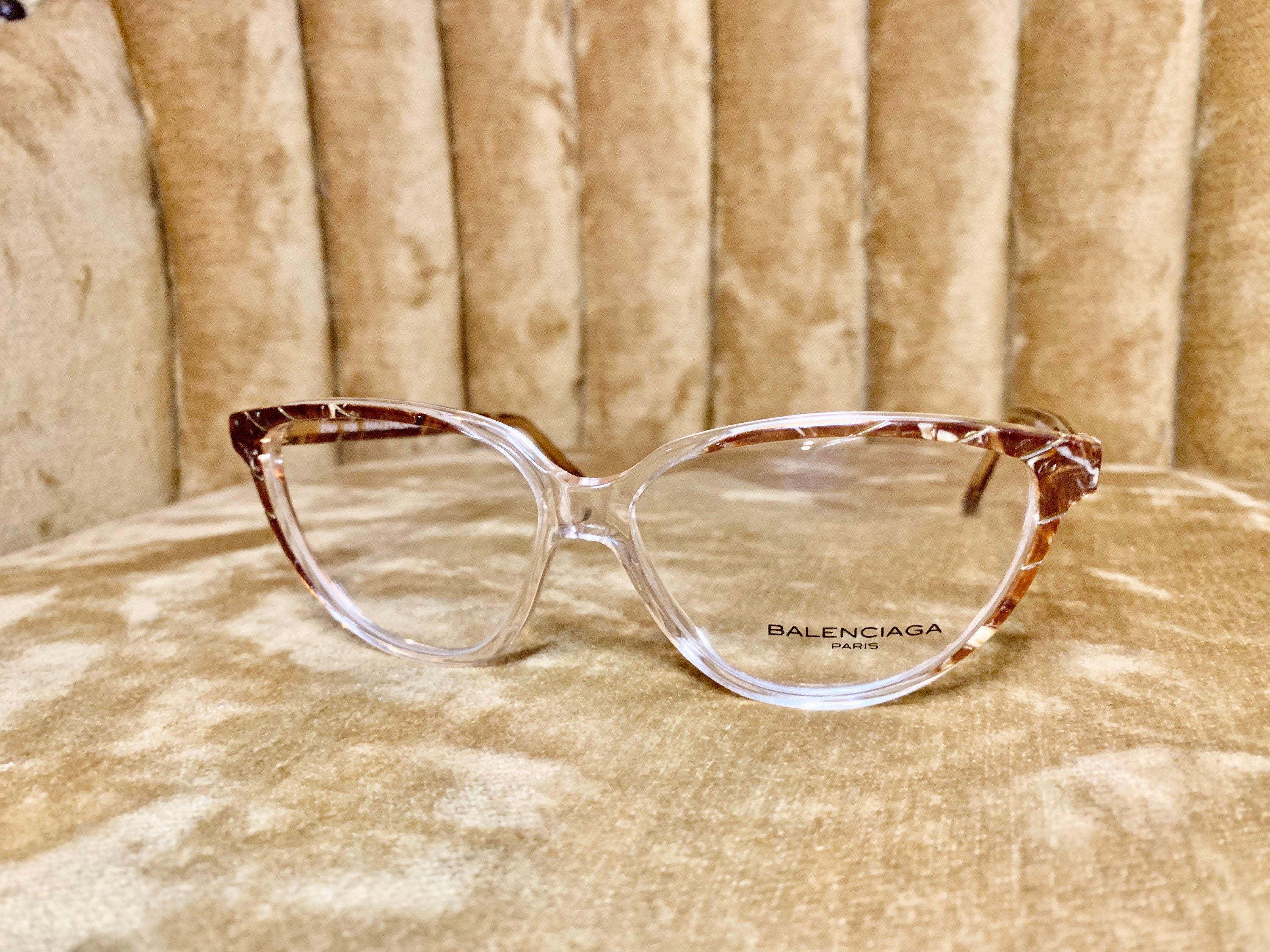 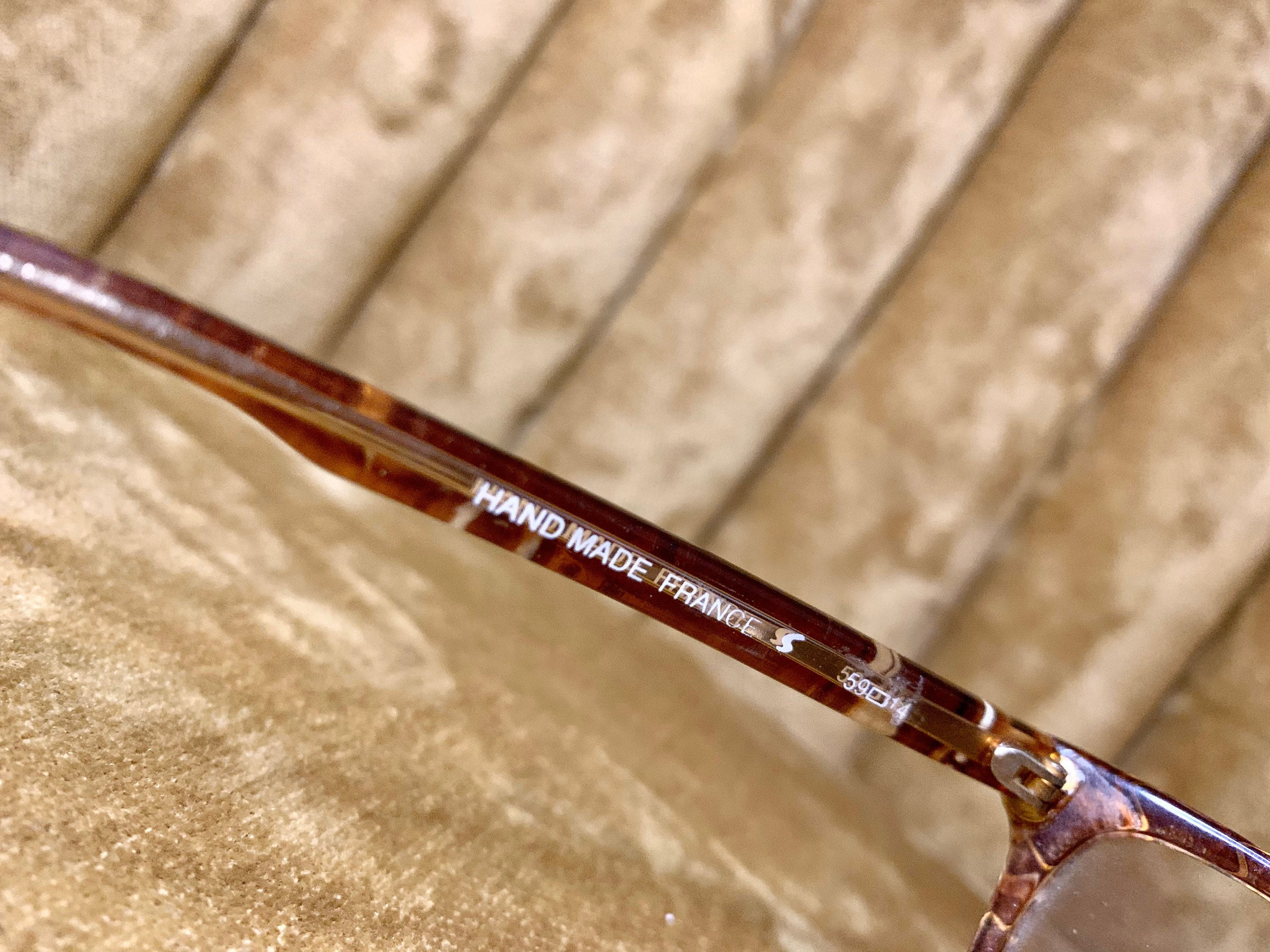 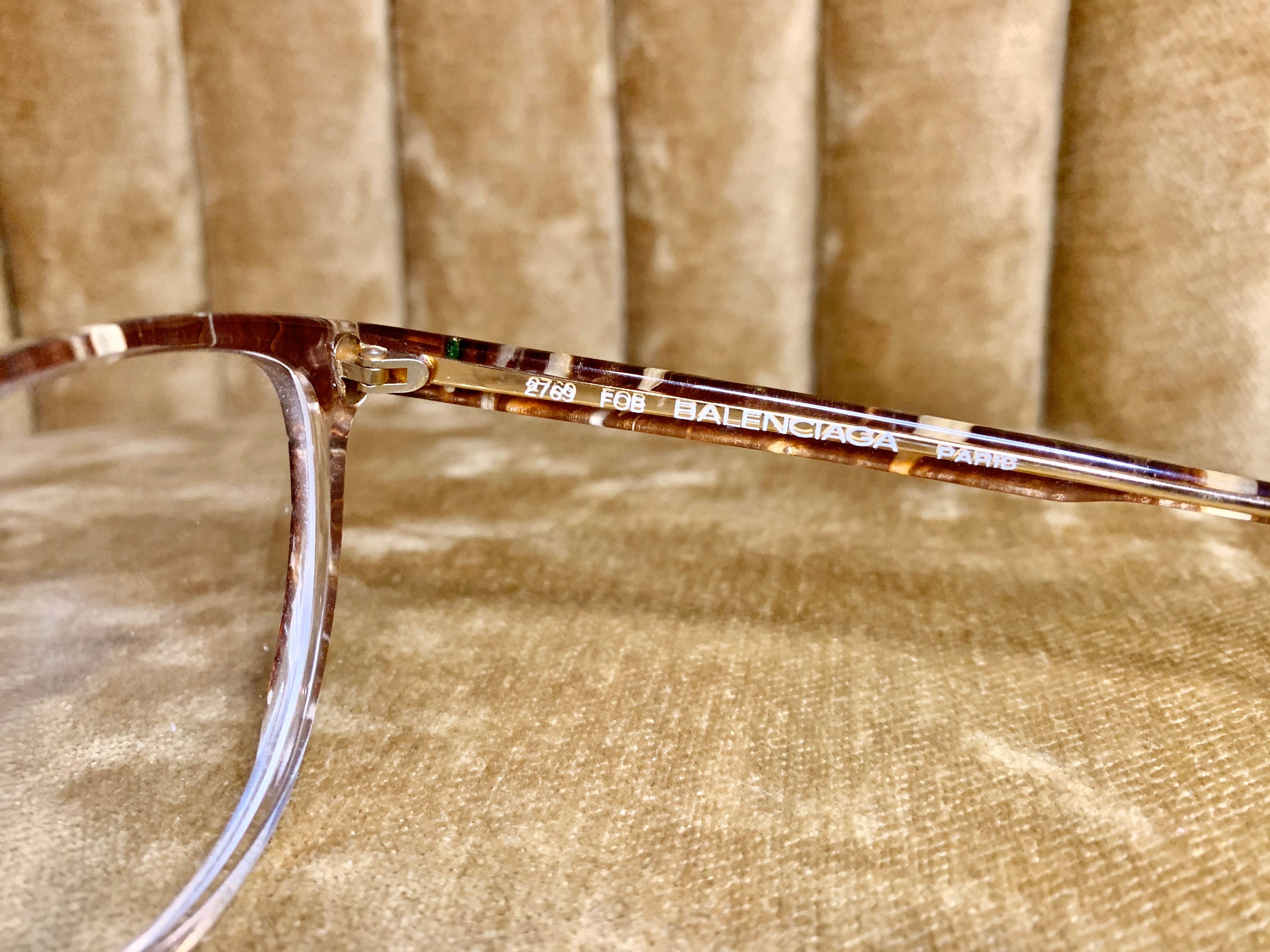 
Balenciaga is a French luxury fashion house founded by Cristóbal Balenciaga, a Spanish designer, born in the Basque Country, Spain. He had a reputation as a couturier of uncompromising standards and was referred to as “the master of us all” by Christian Dior.

Balenciaga opened his Paris couture house on Avenue George V in August 1937, and his first runway show featured designs heavily influenced by the Spanish Renaissance. Balenciaga’s success in Paris was nearly immediate. Within two years, the French press lauded him as a revolutionary, and his designs were highly sought-after. Carmel Snow, the editor of Harper’s Bazaar was an early champion of his designs.