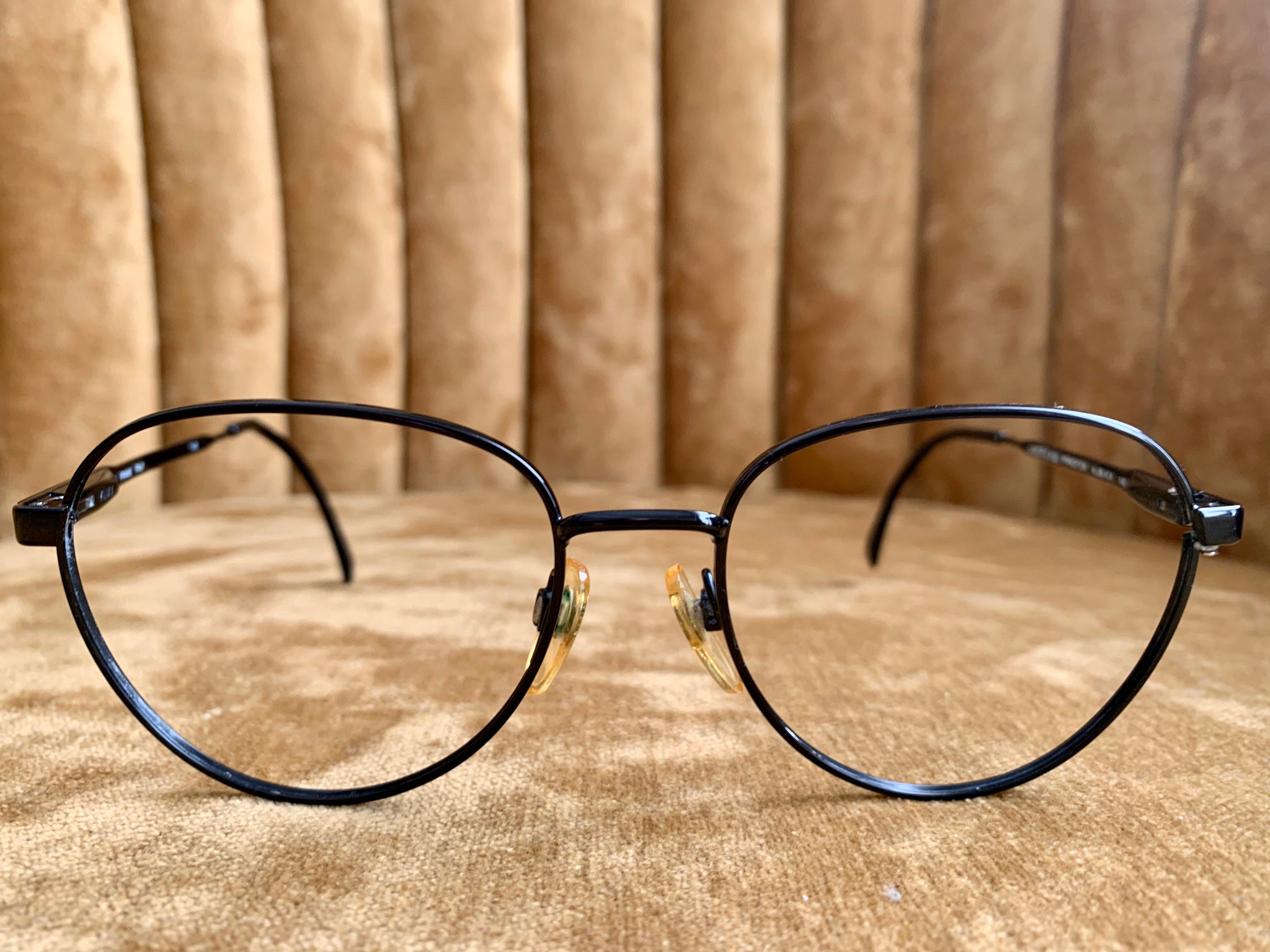 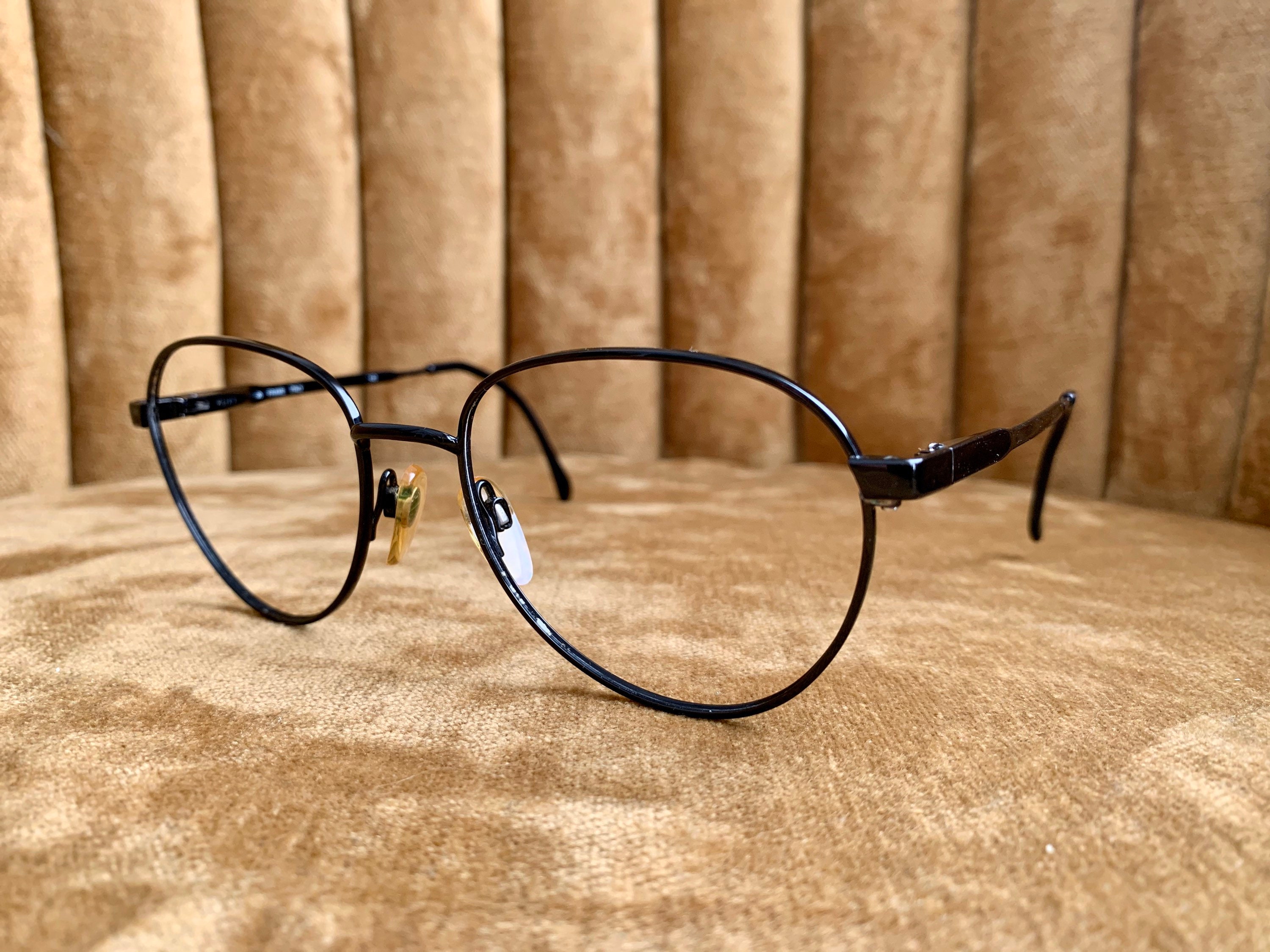 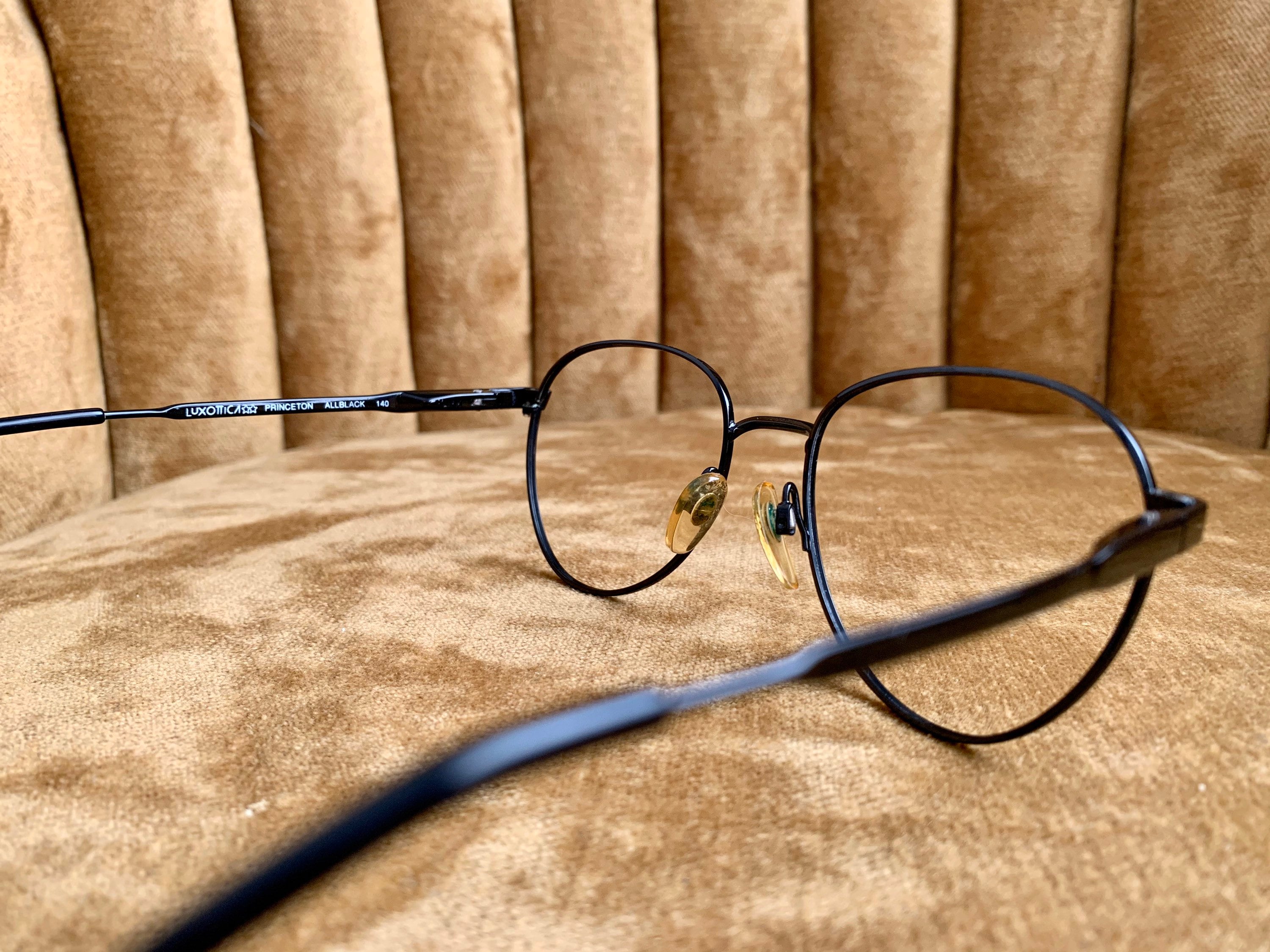 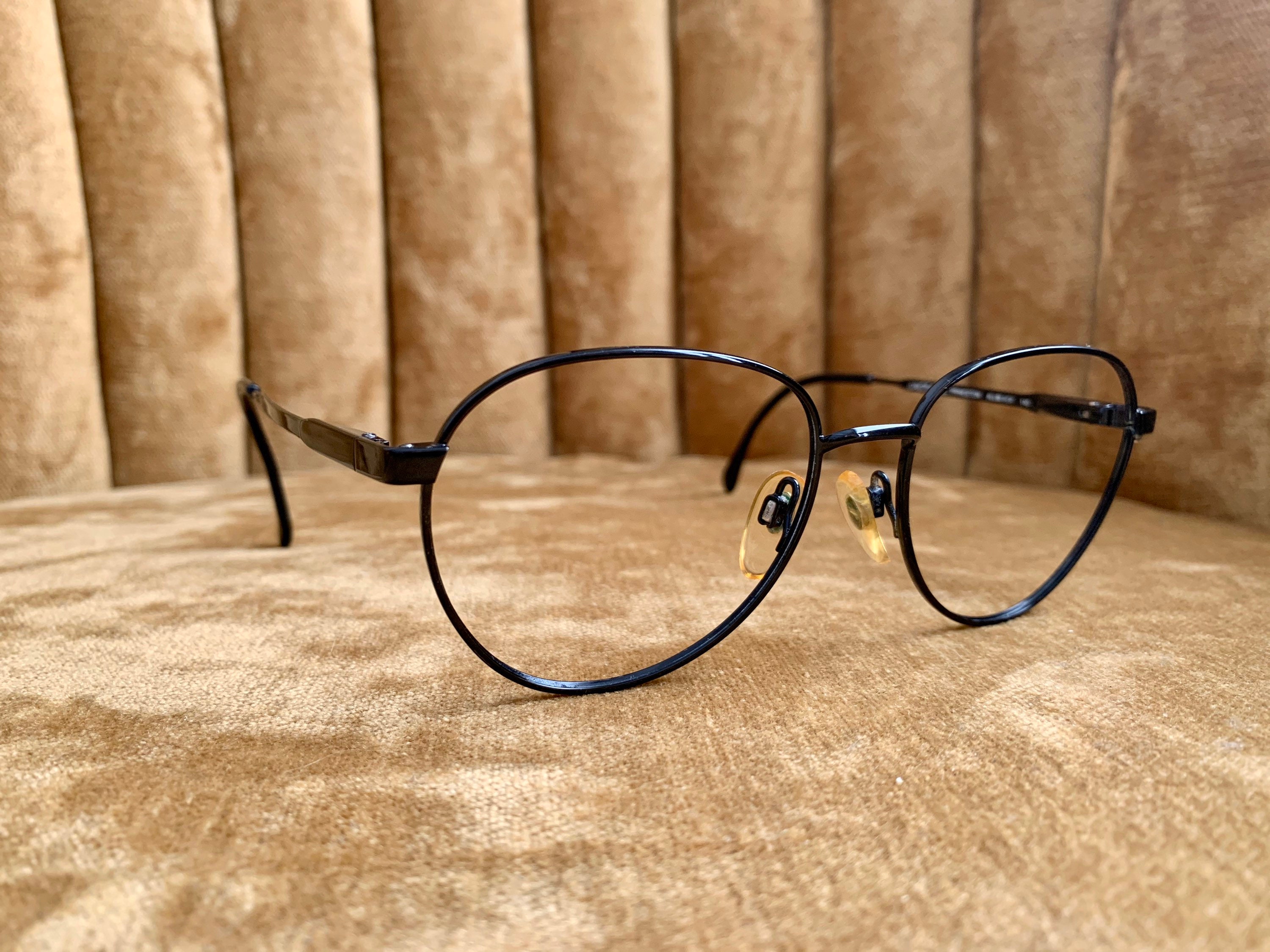 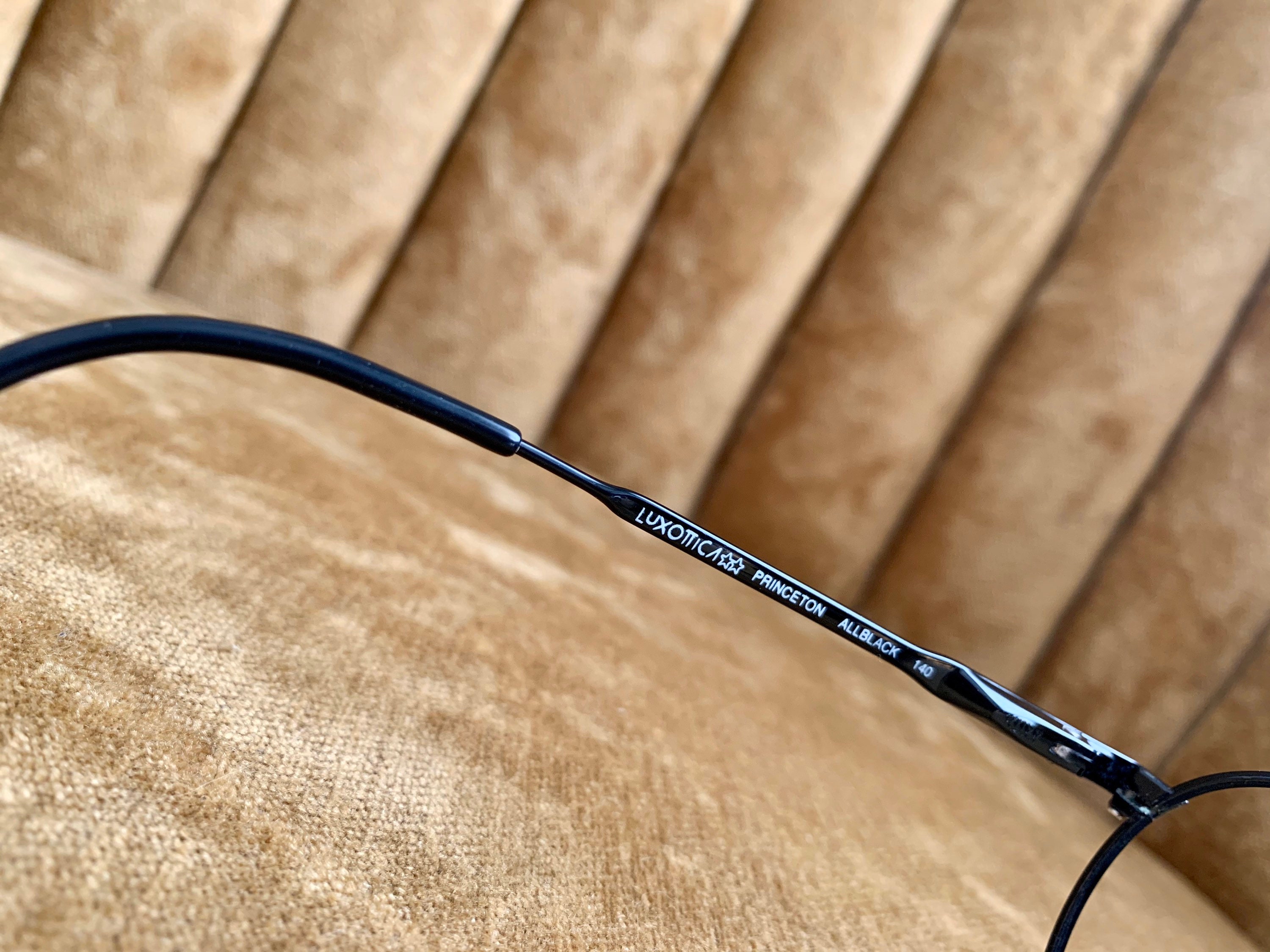 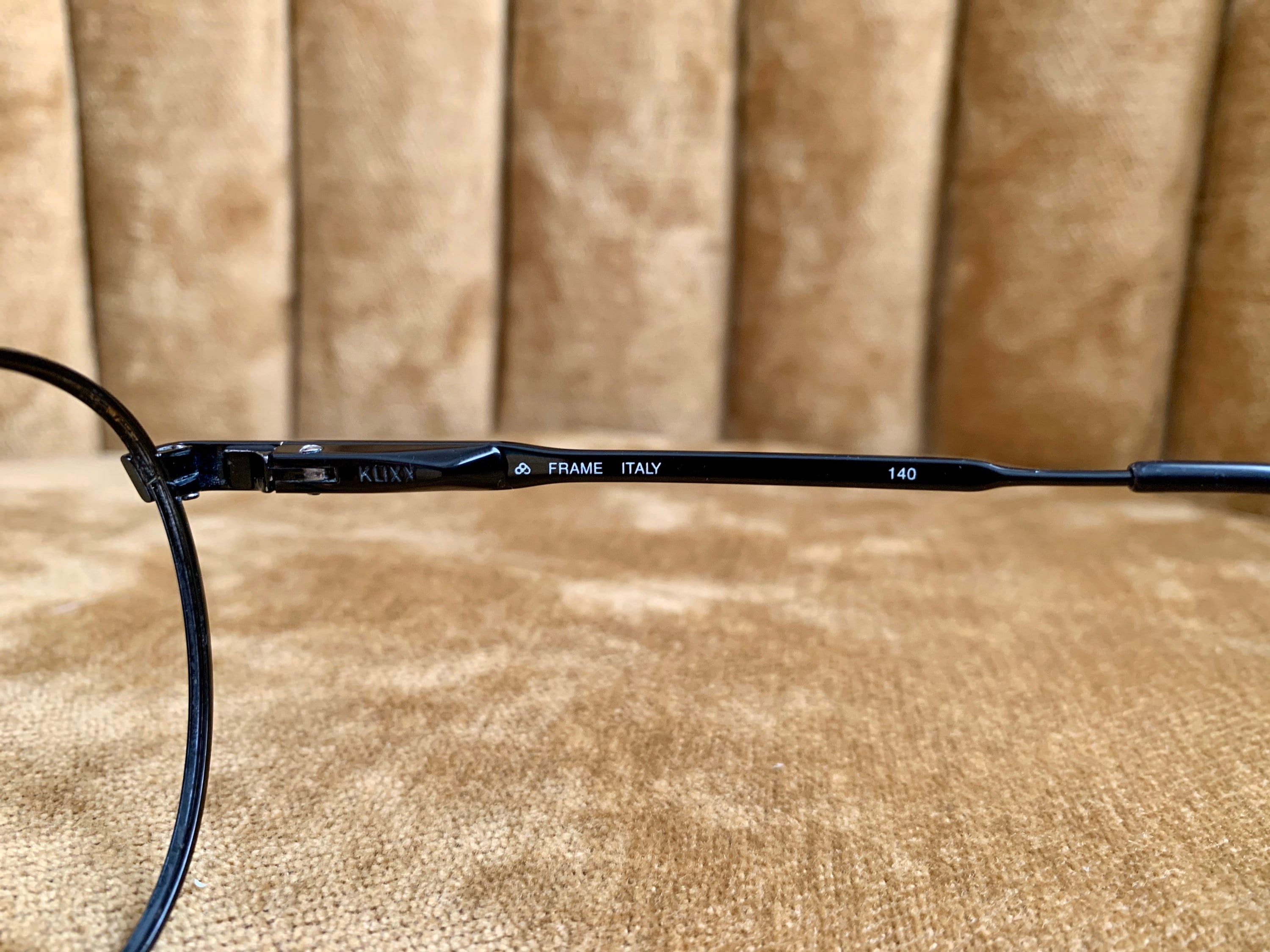 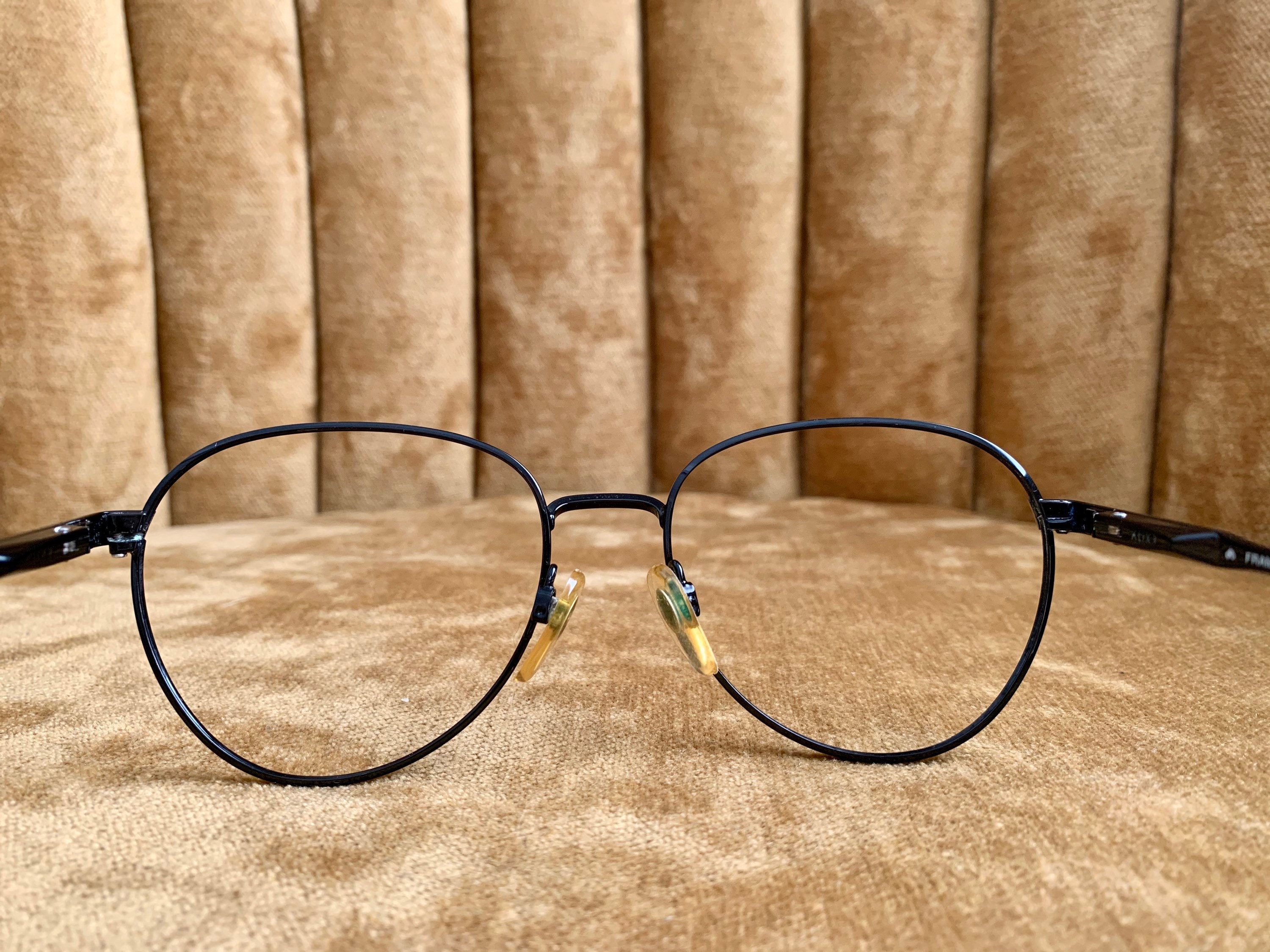 
Some history behind Luxottica: