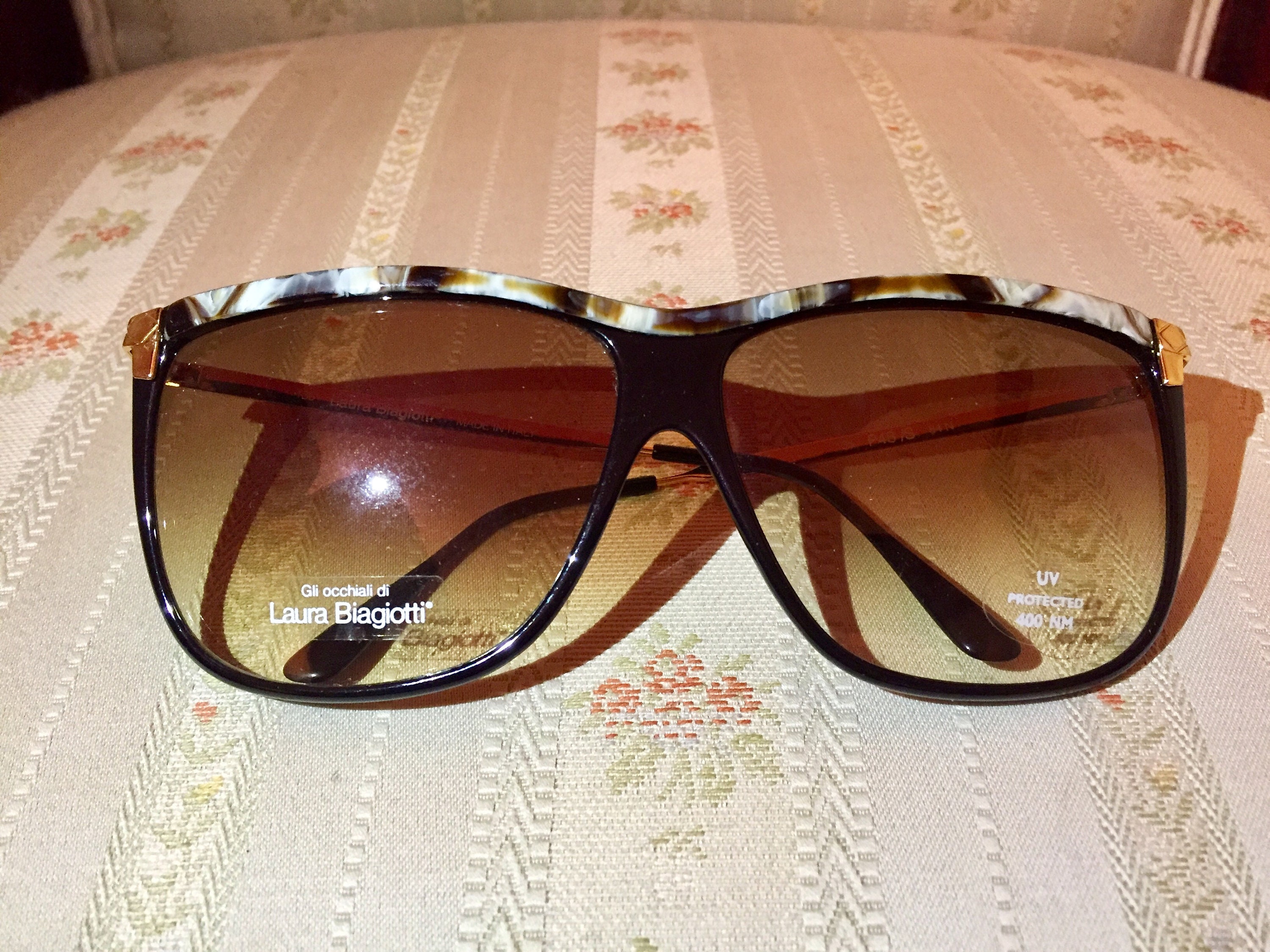 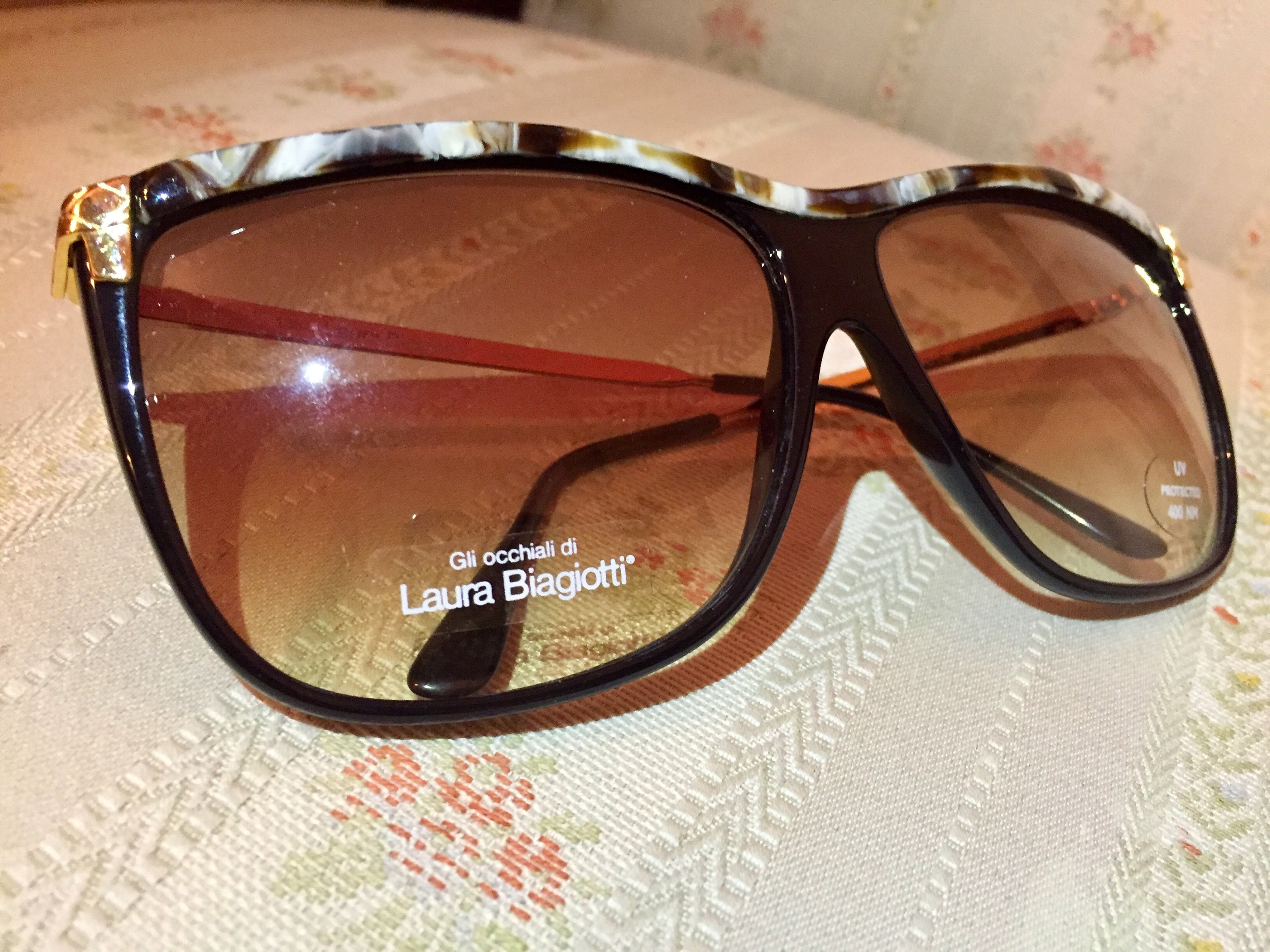 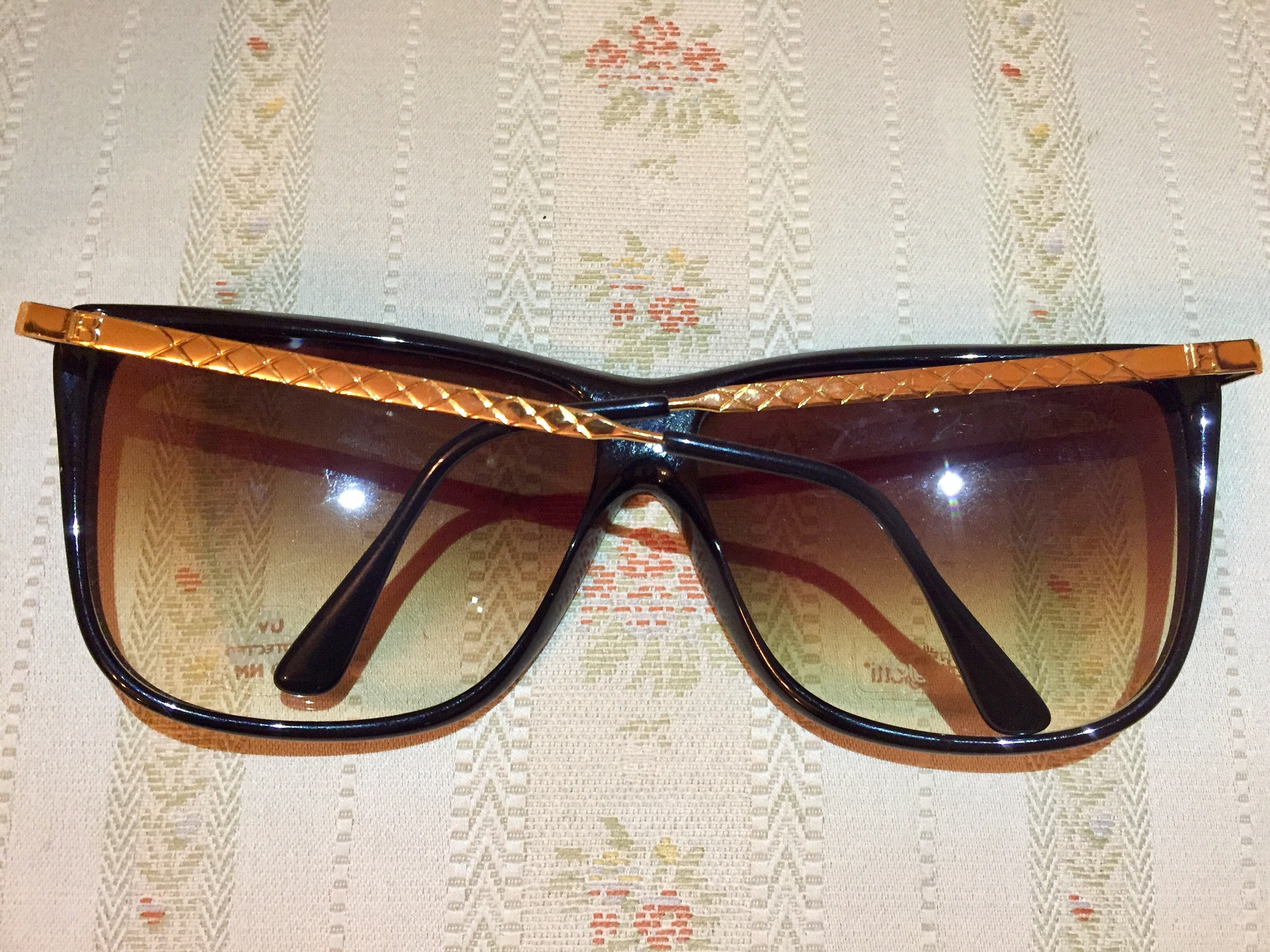 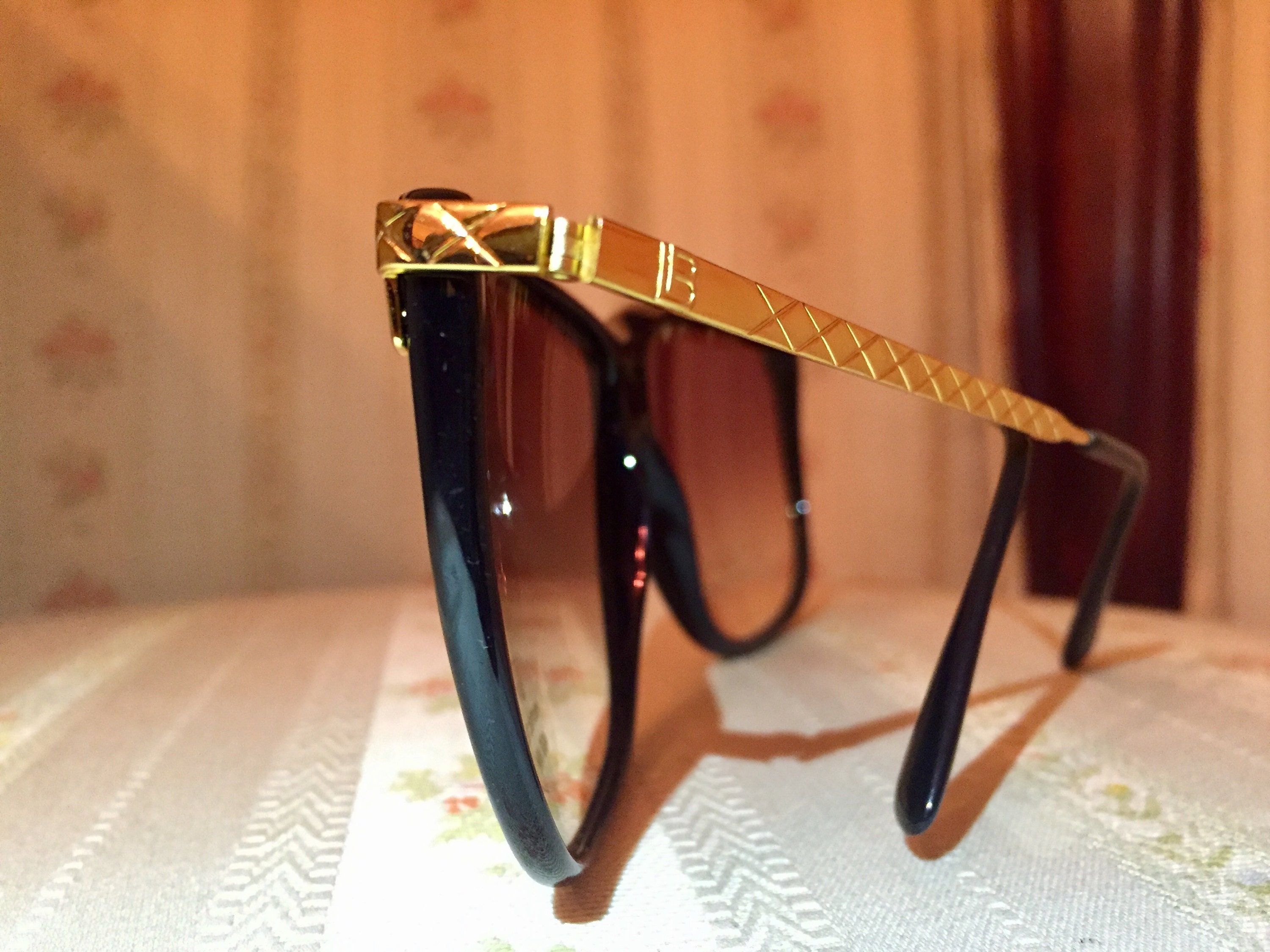 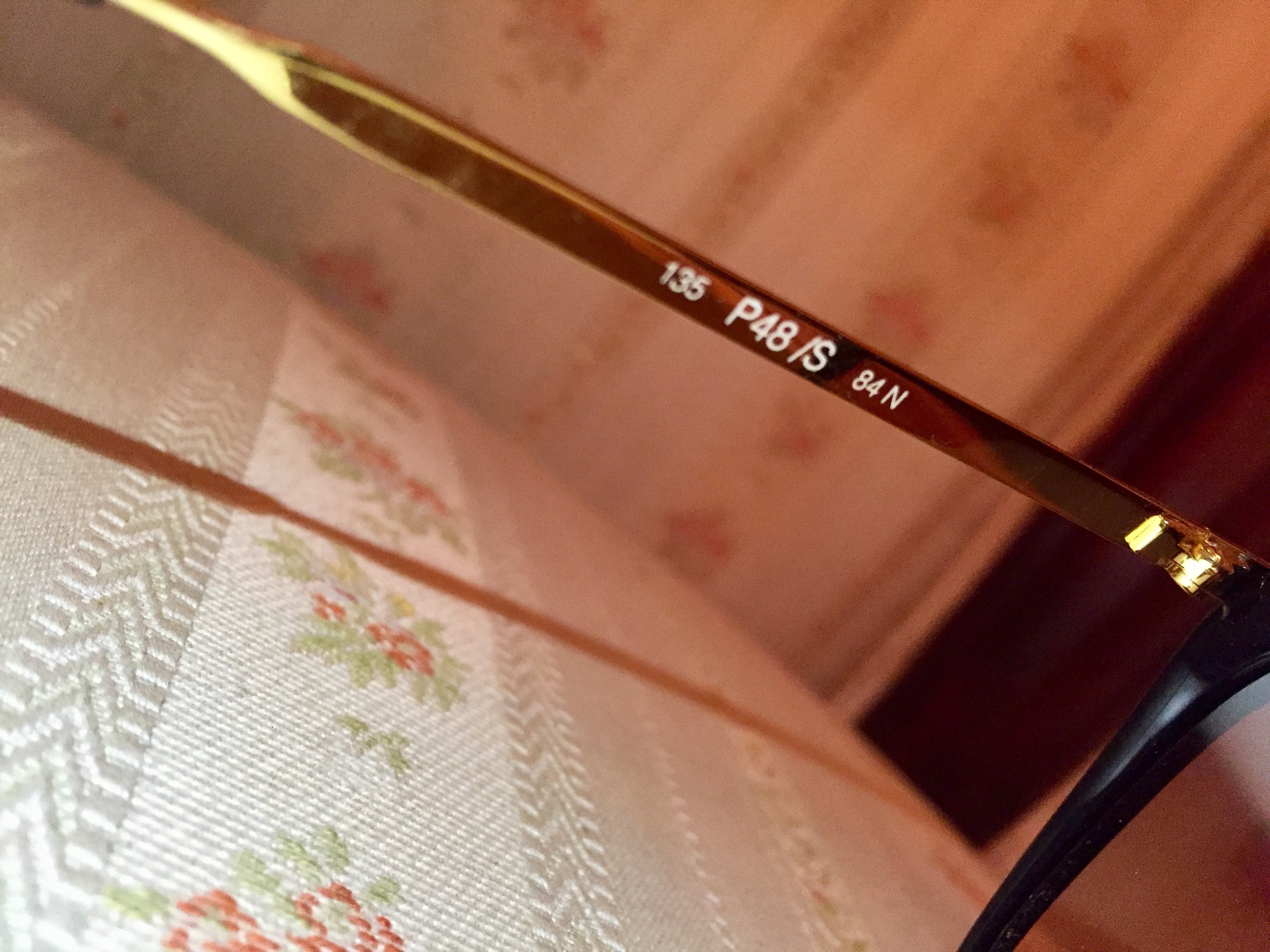 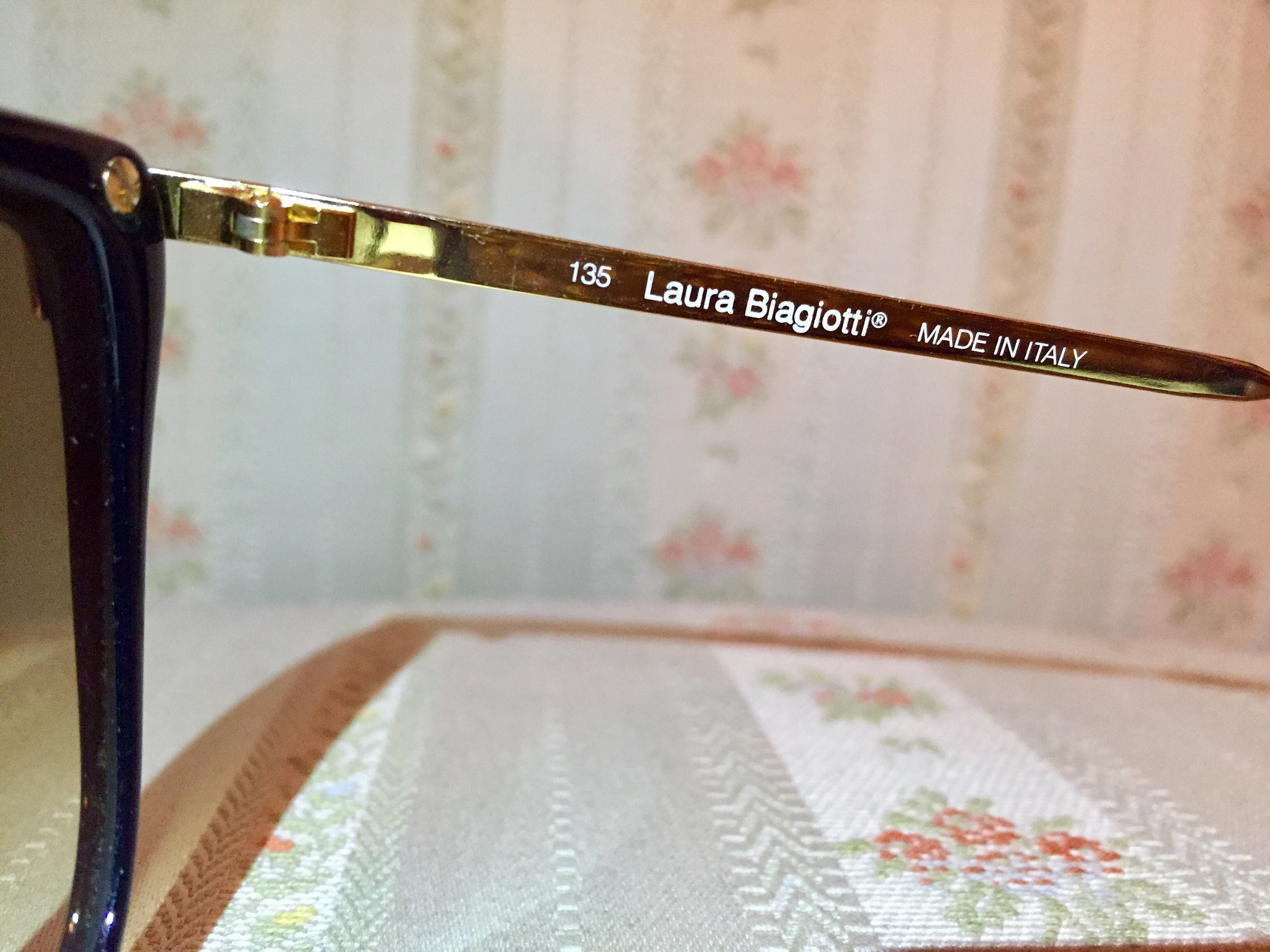 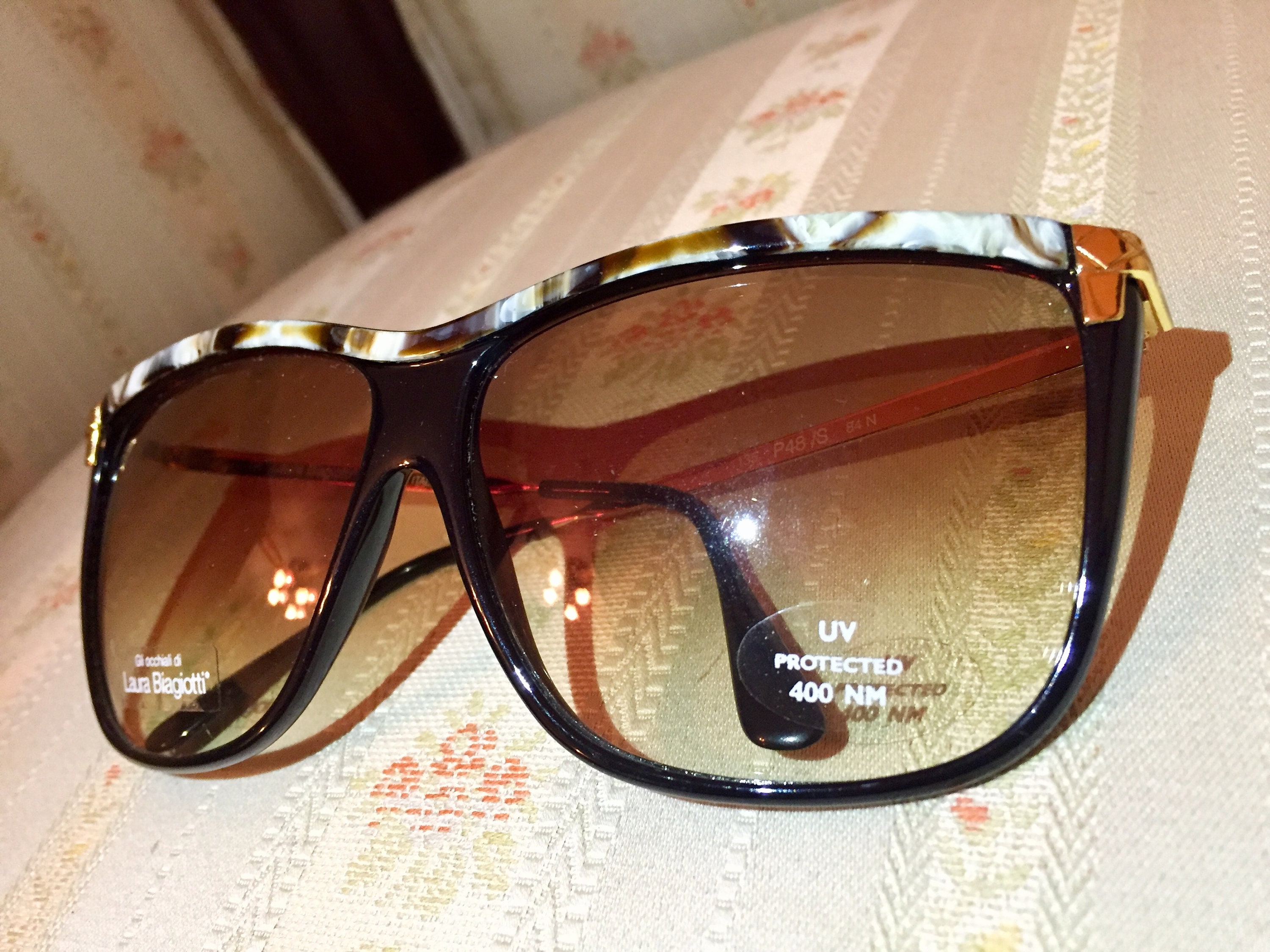 Some history behind the designer you may choose:

Biagiotti was born in Rome on 4 August 1943. Her mother Delia Soldaini Biagiotti was a successful dressmaker who designed the uniforms for Alitalia staff in 1964. As a young student, she started to help out at her mother's ateljier. While studying archeology at Rome University, Biagiotti abandoned her academic career to focus on fashion design. She worked with her mother for several years during which she met her future husband Gianni Cigna. She entered into a business partnership with Cigna and opened her first store in Florence.

House of Biagiotti
Biagiotti had her first fashion show in 1972.

The House of Biagiotti is listed among the largest fashion houses in Italy. It's product include women's wear, men's wear, accessories and watches. Her 80s collection of glasses was a great success – mask shaped goggles – which are still wanted by many.

In an interview, Laura Biagiotti described Italy as a nation filled with petite shops carrying exclusive collections. In most cases, designers have to be the manufacturers as well. Before she started showing work under her name, Laura designed prêt lines for couture houses in Rome. Such work taught Laura the importance of the relationship between a designer and the customer.

Laura describes herself as an average woman who understands the fashion desires of other average women.

This a woman's woman piece of history.