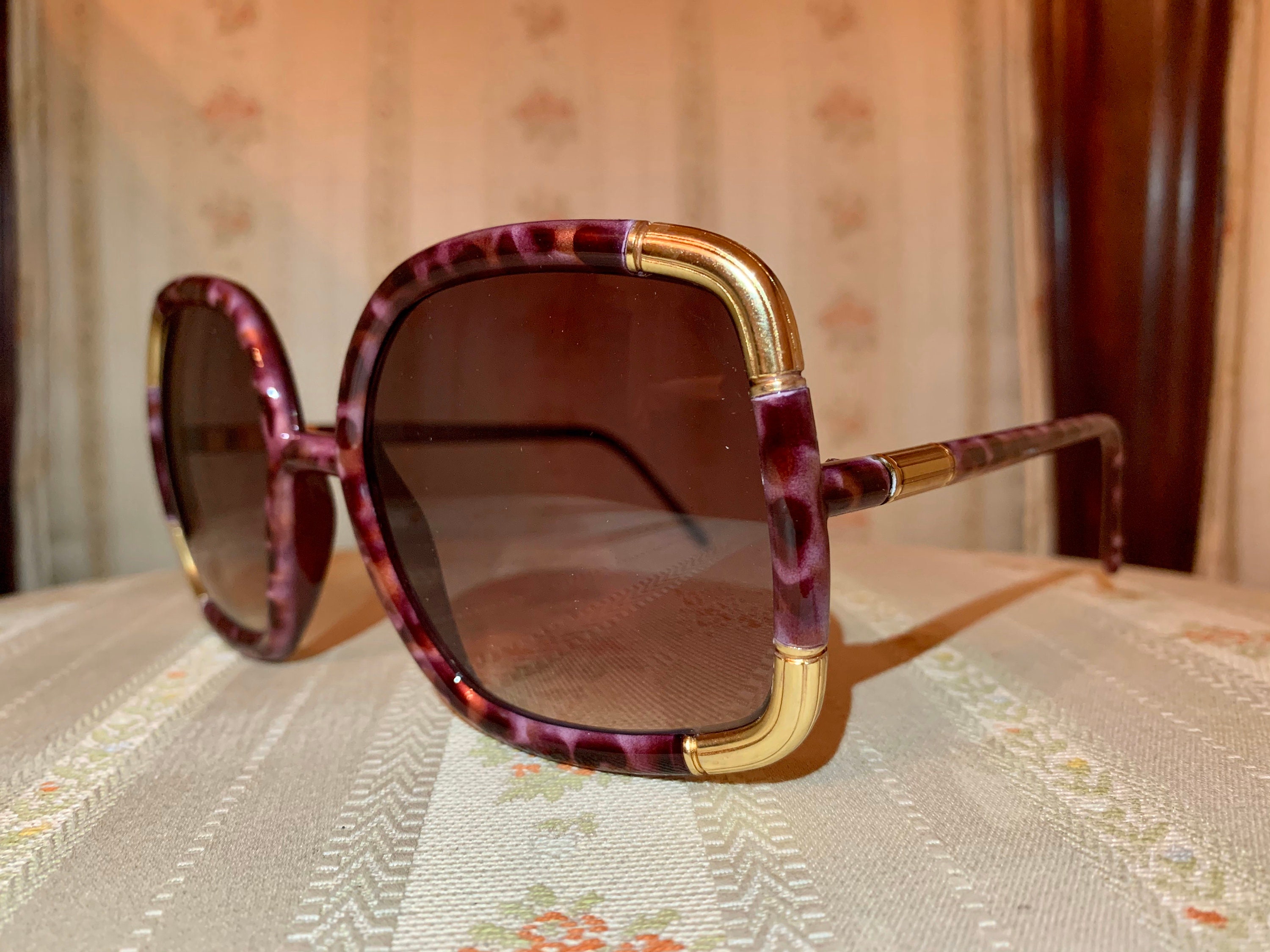 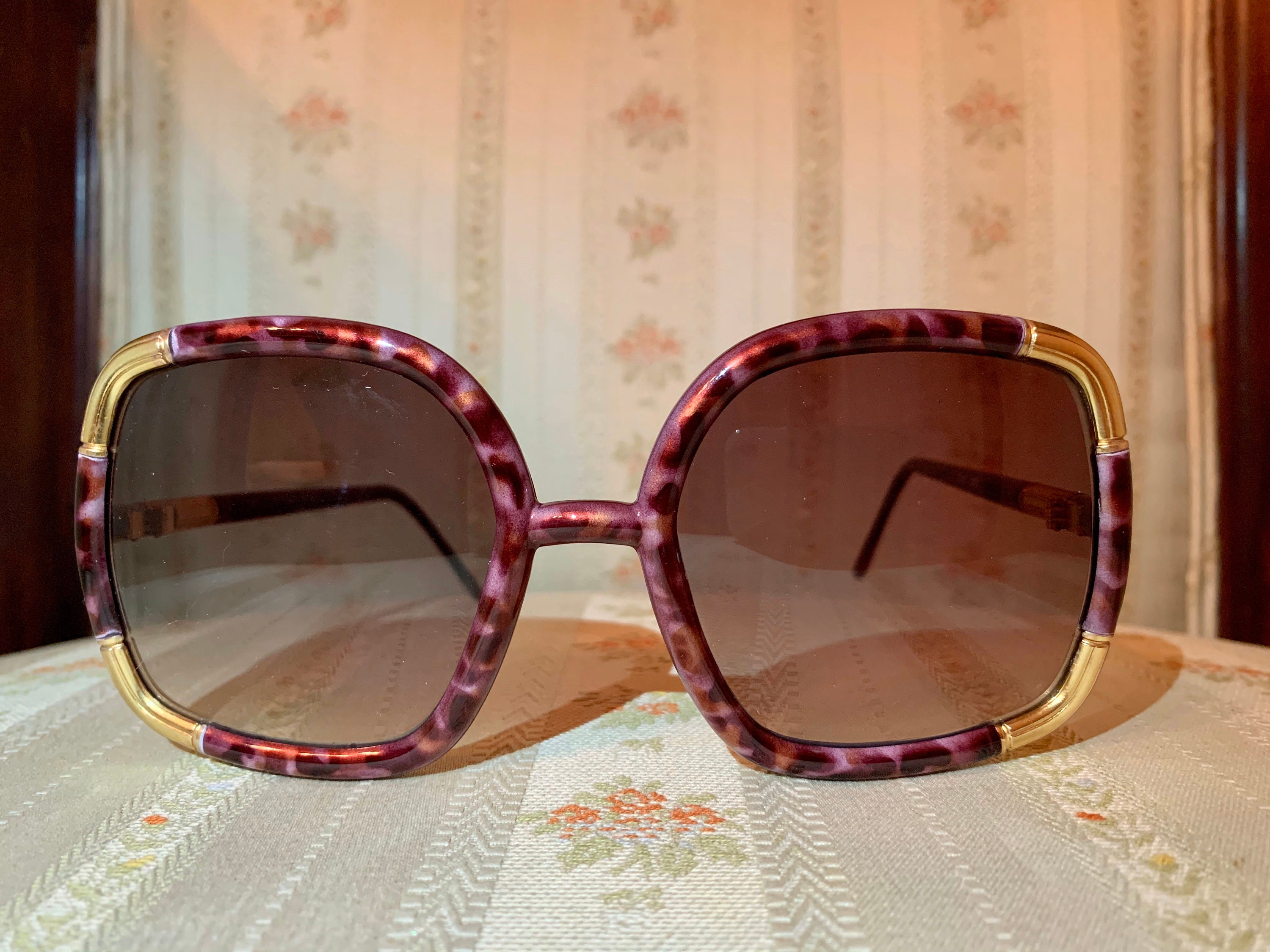 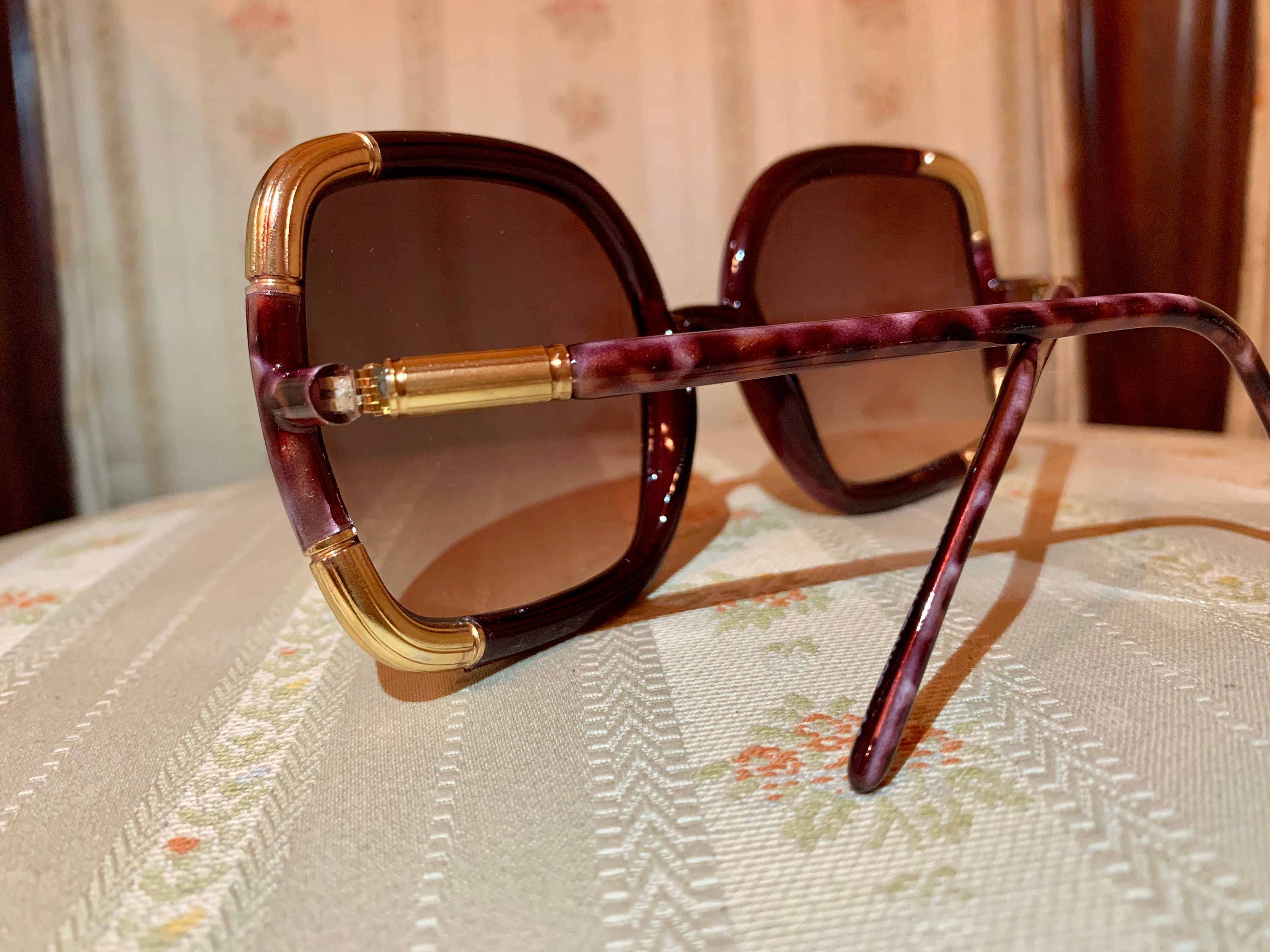 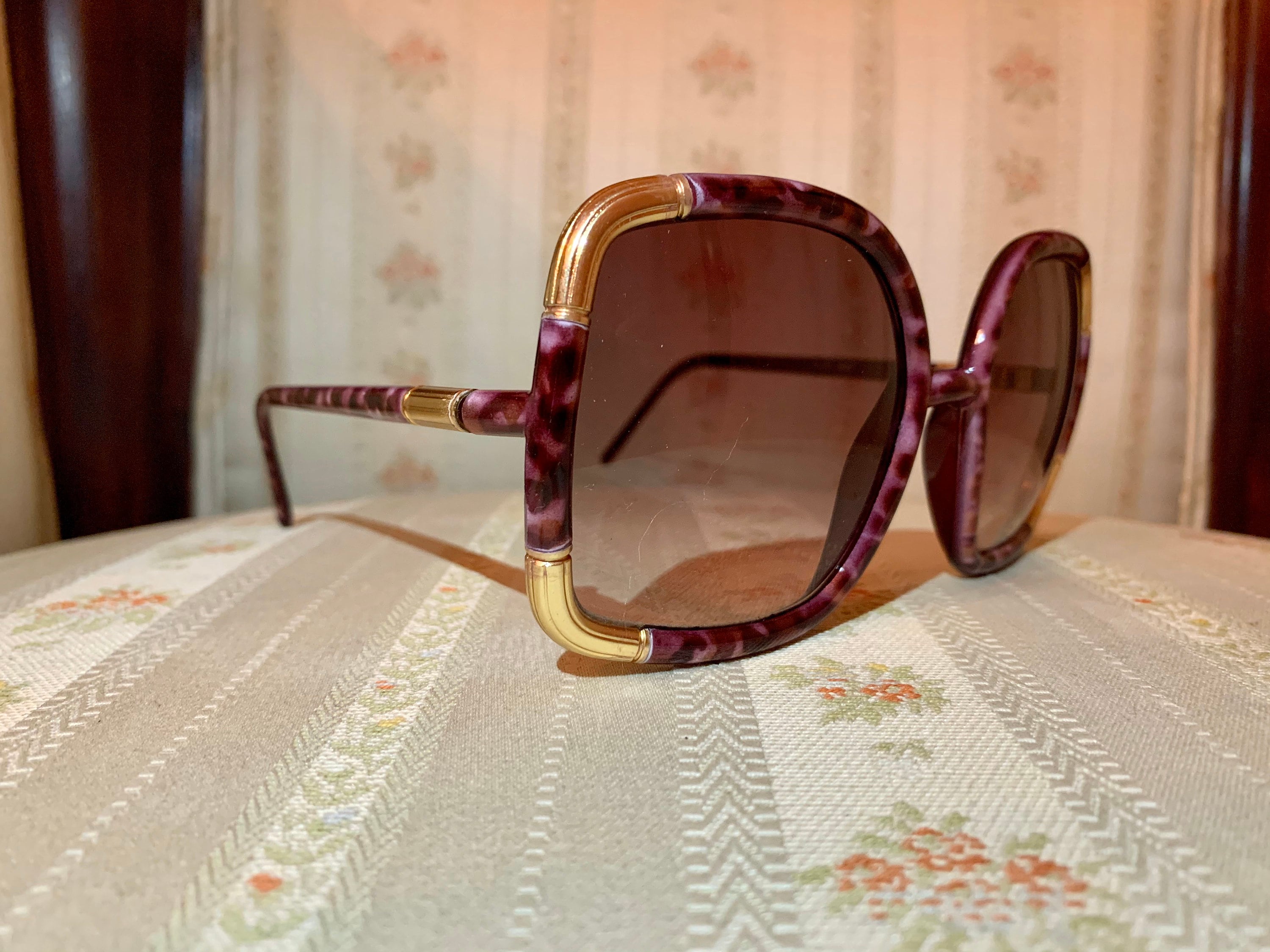 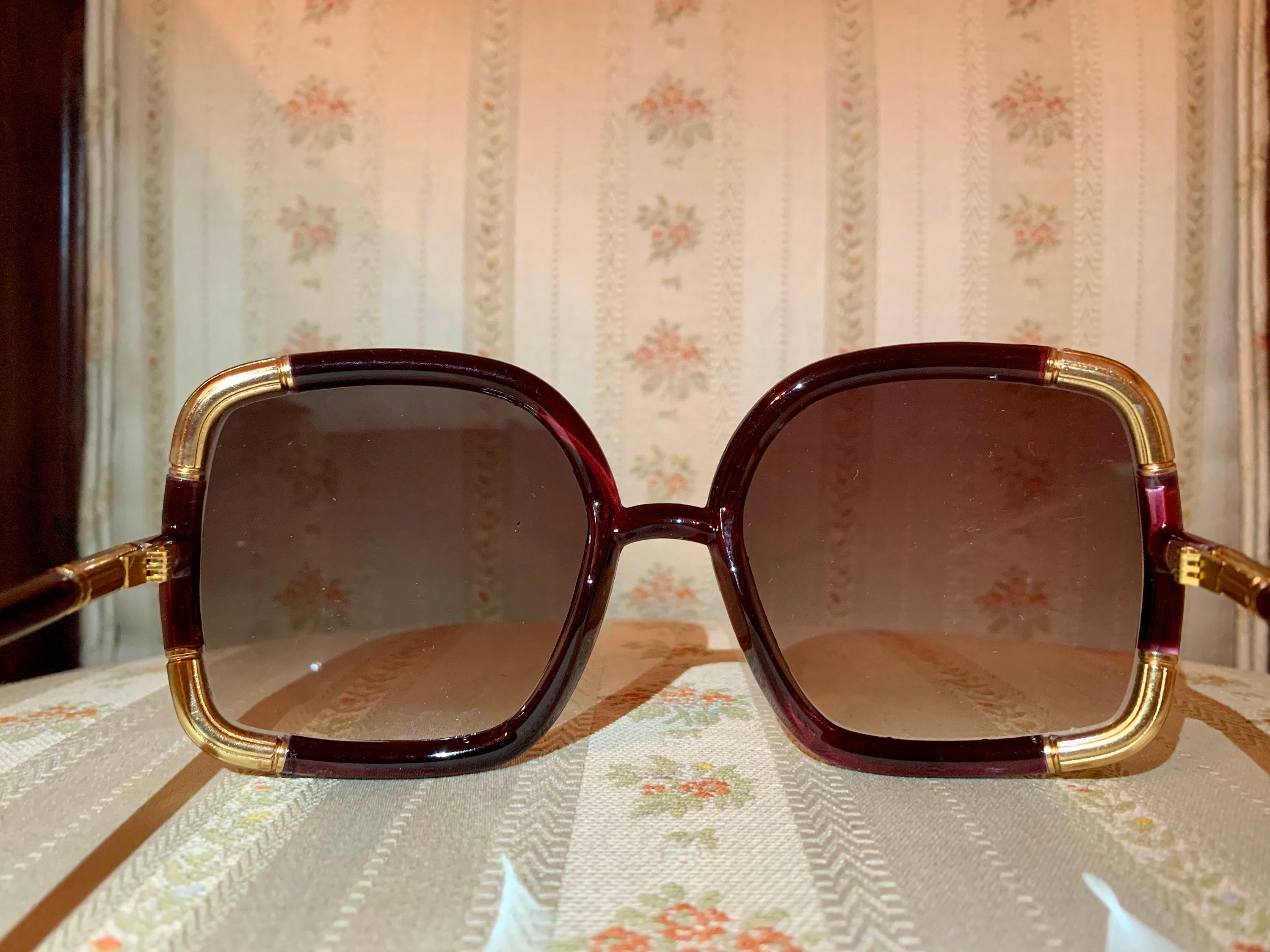 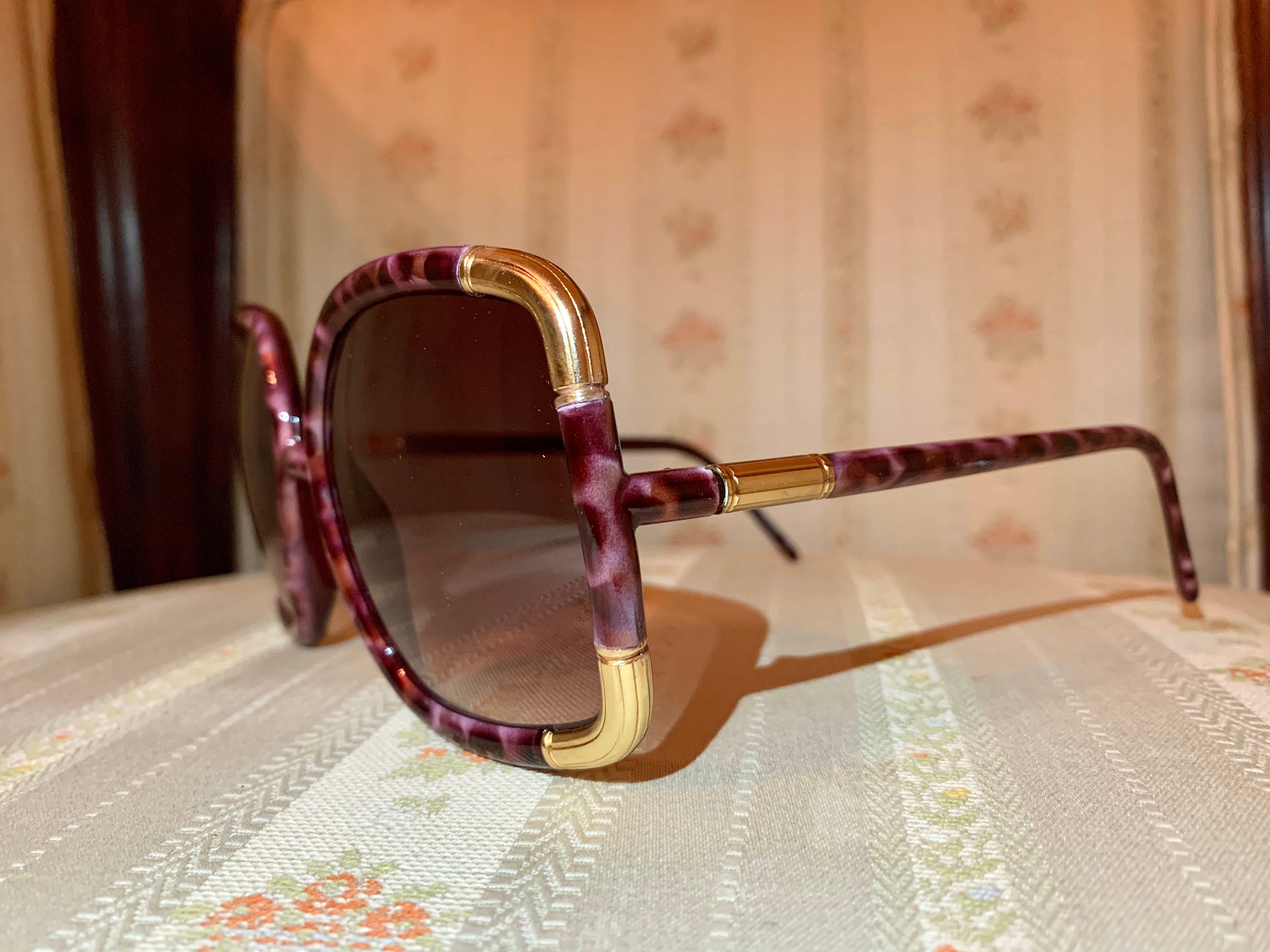 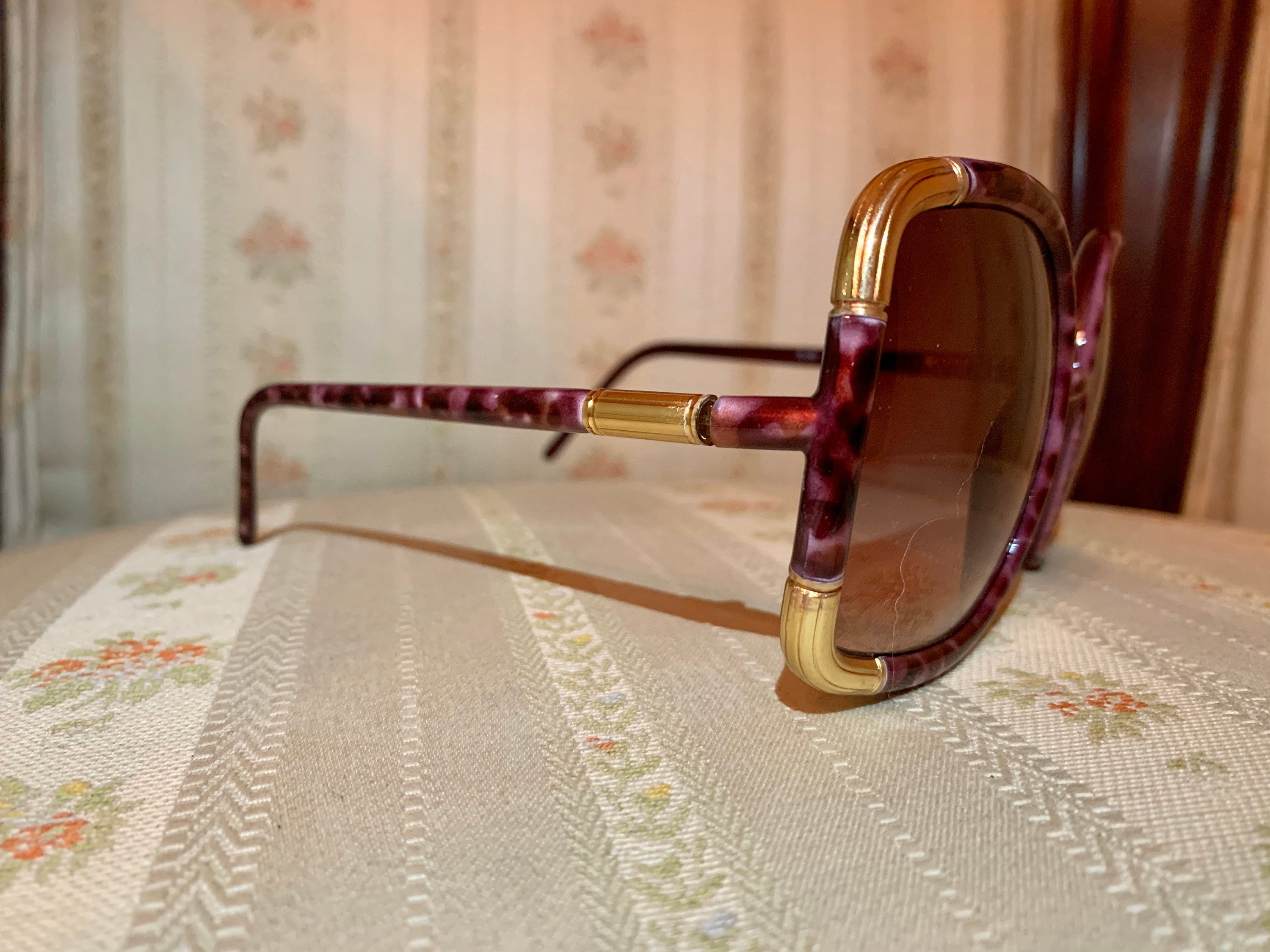 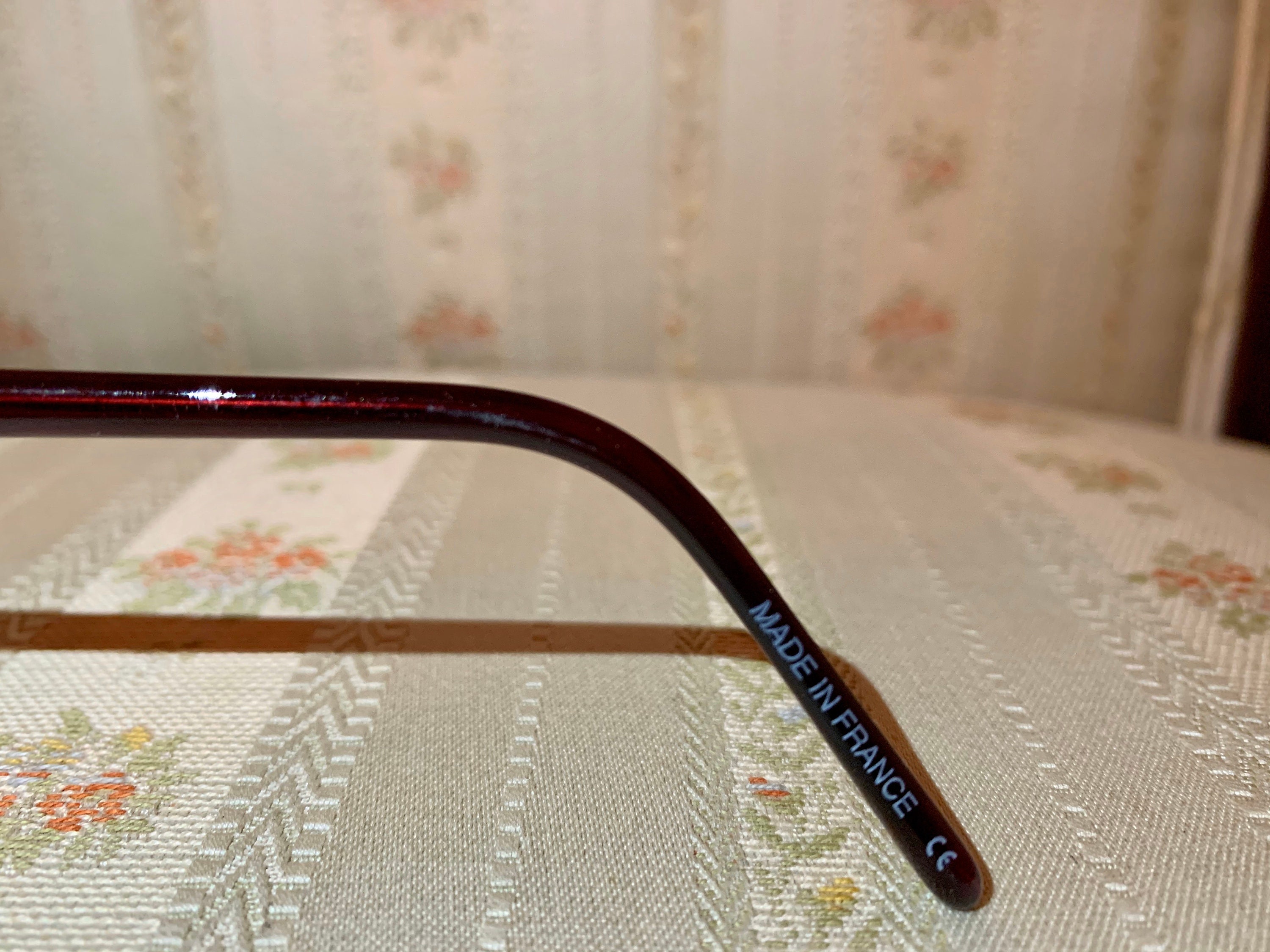 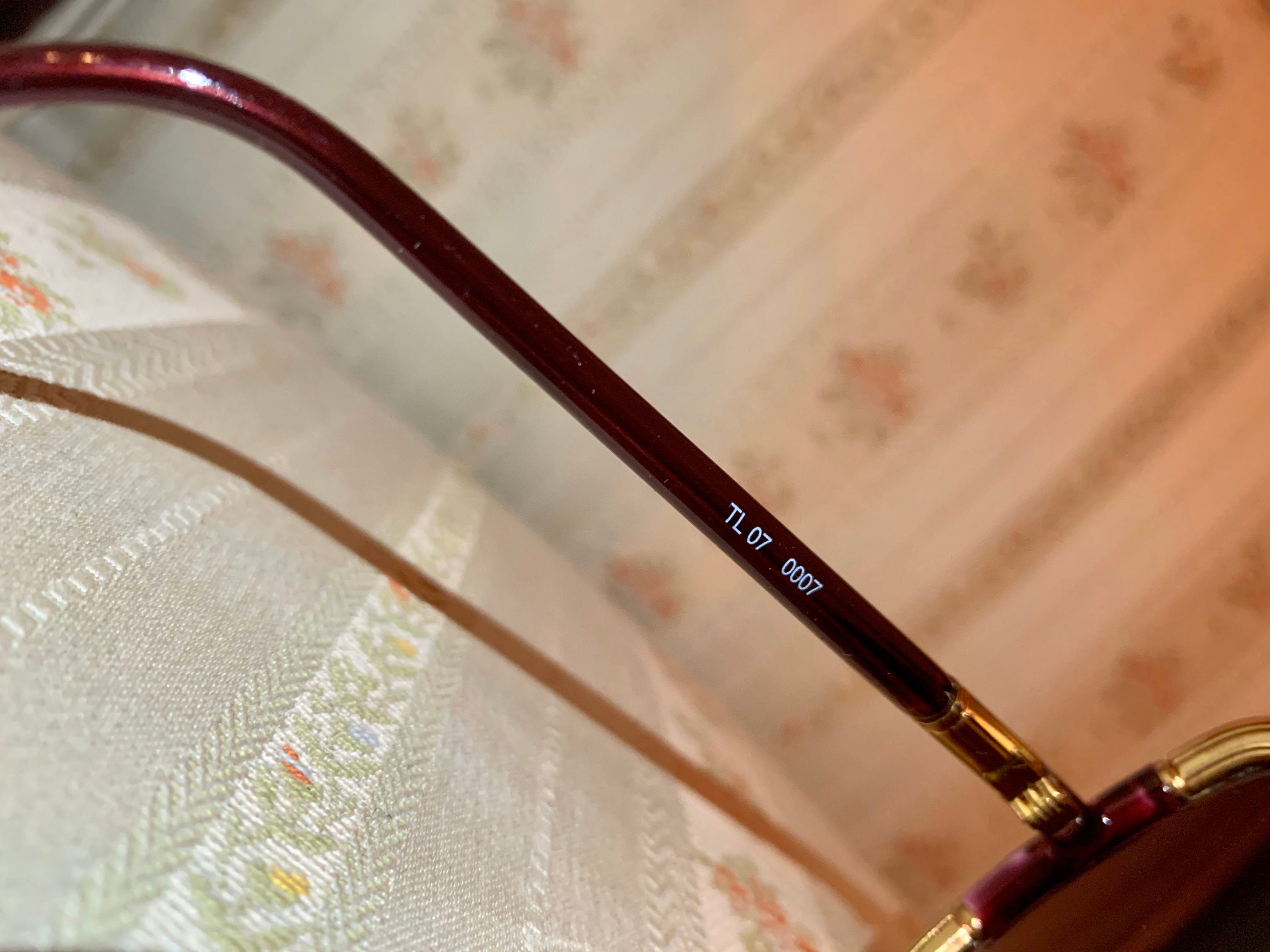 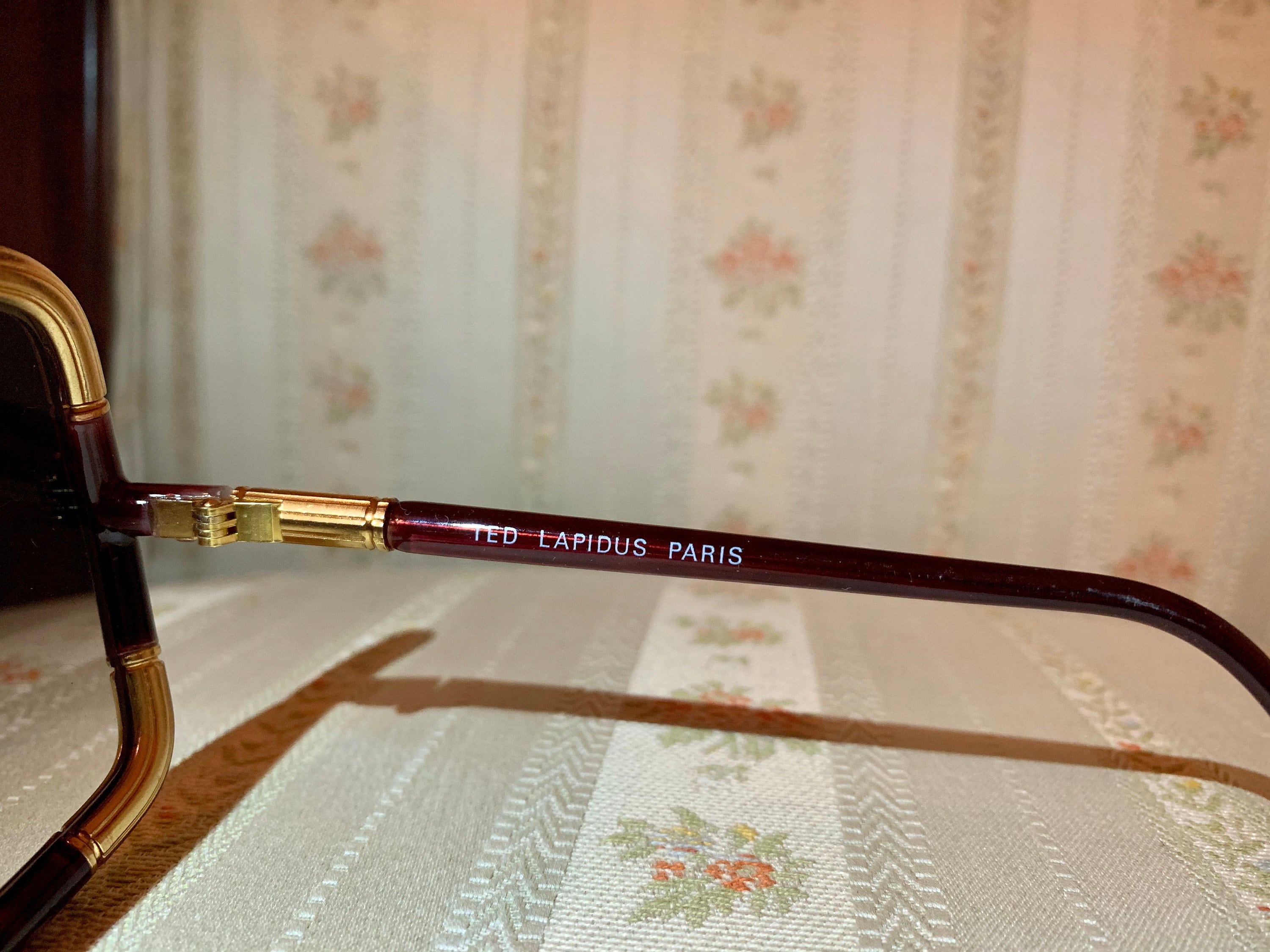 A little history begins the designer:

Edmond “Ted” Lapidus was a French fashion designer born in Paris. He was considered the creator and pioneer of the unisex fashion look and is credited with introducing a military and safari look into haute couture.

The Paris based label Ted Lapidus in 1963 dominated the Haute Couture Parisienne. In the 70’۪s it became a favorite amongst high society and was favored by Brigitte Bardot as well as John Lennon.