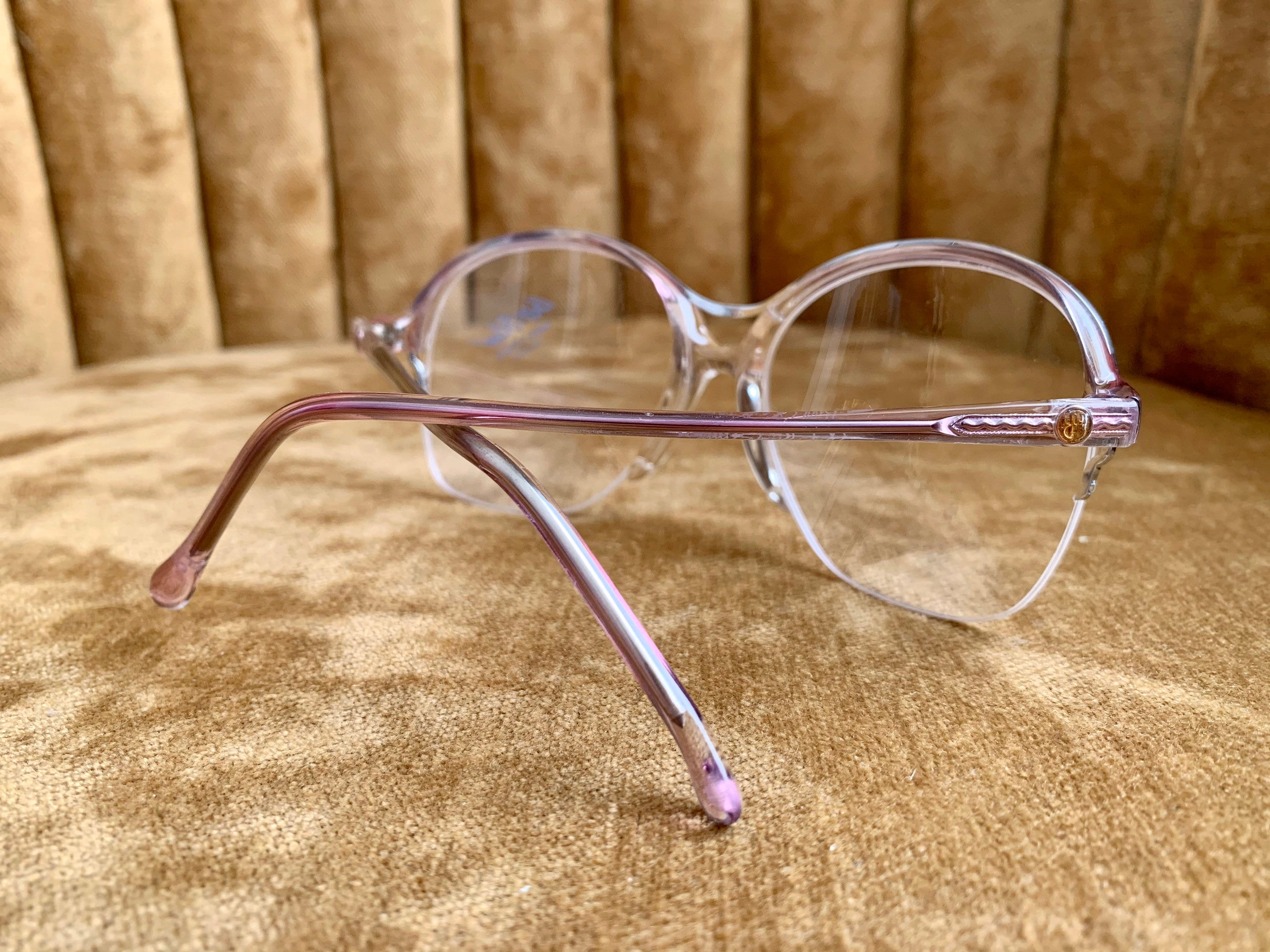 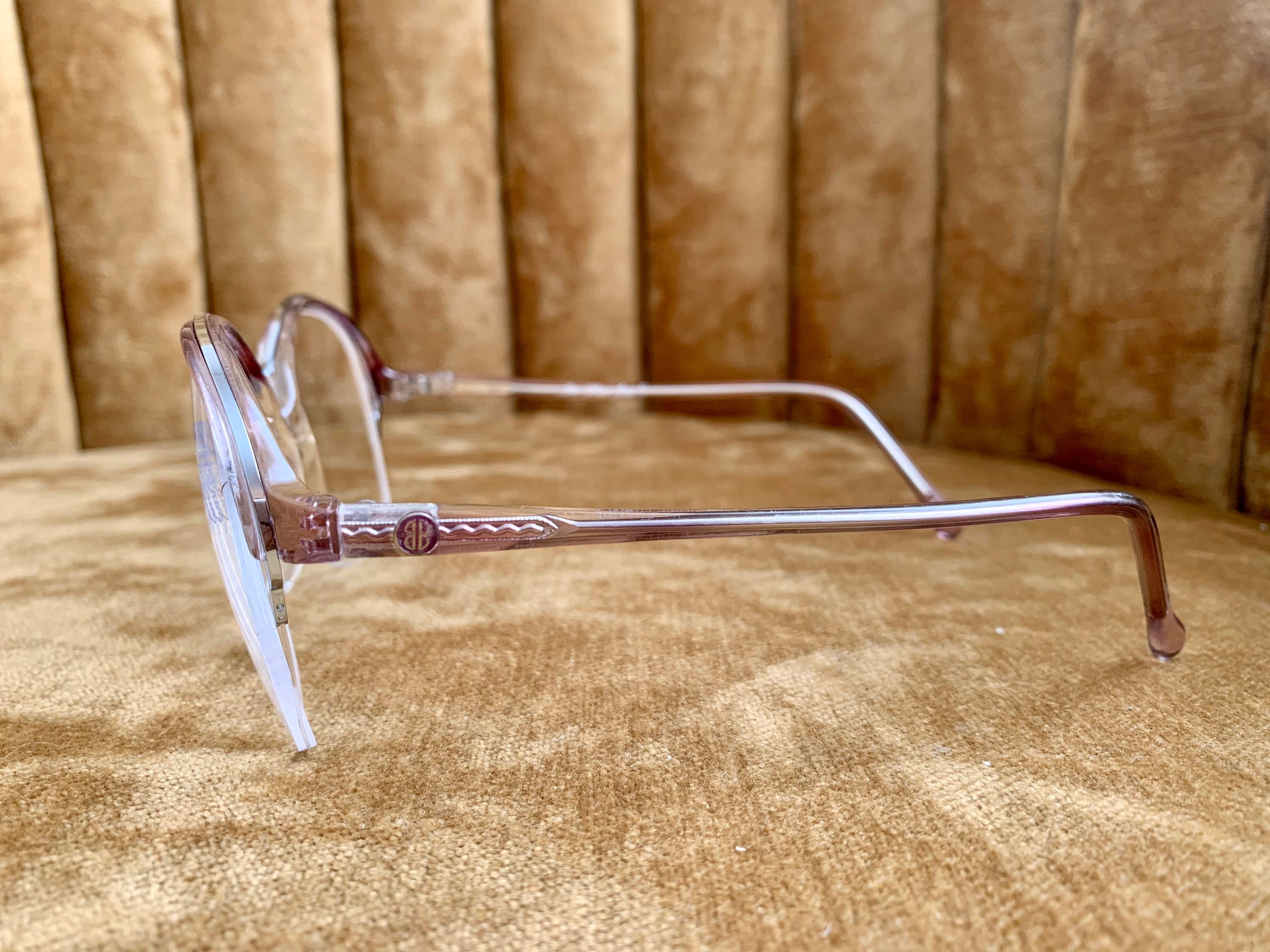 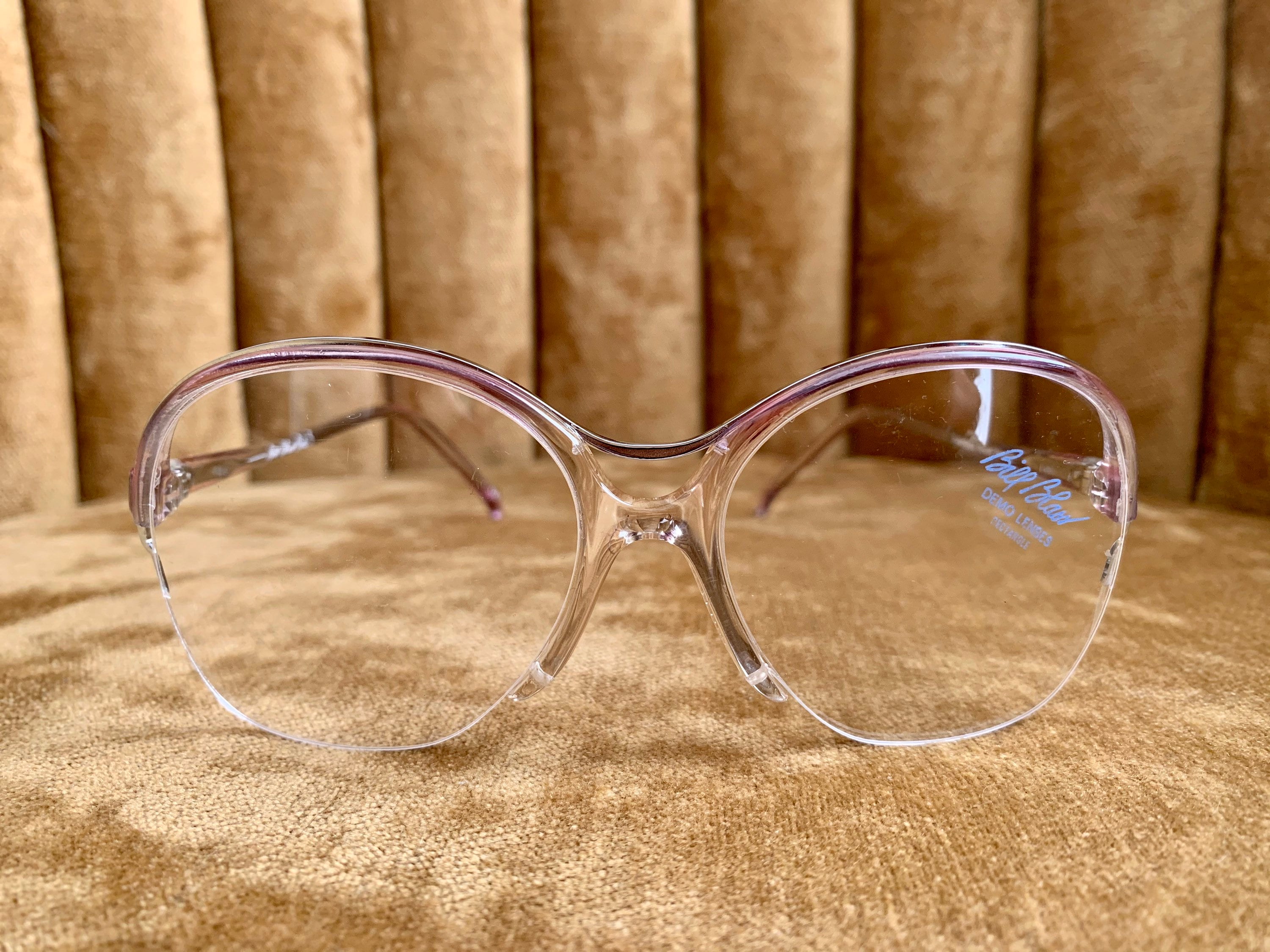 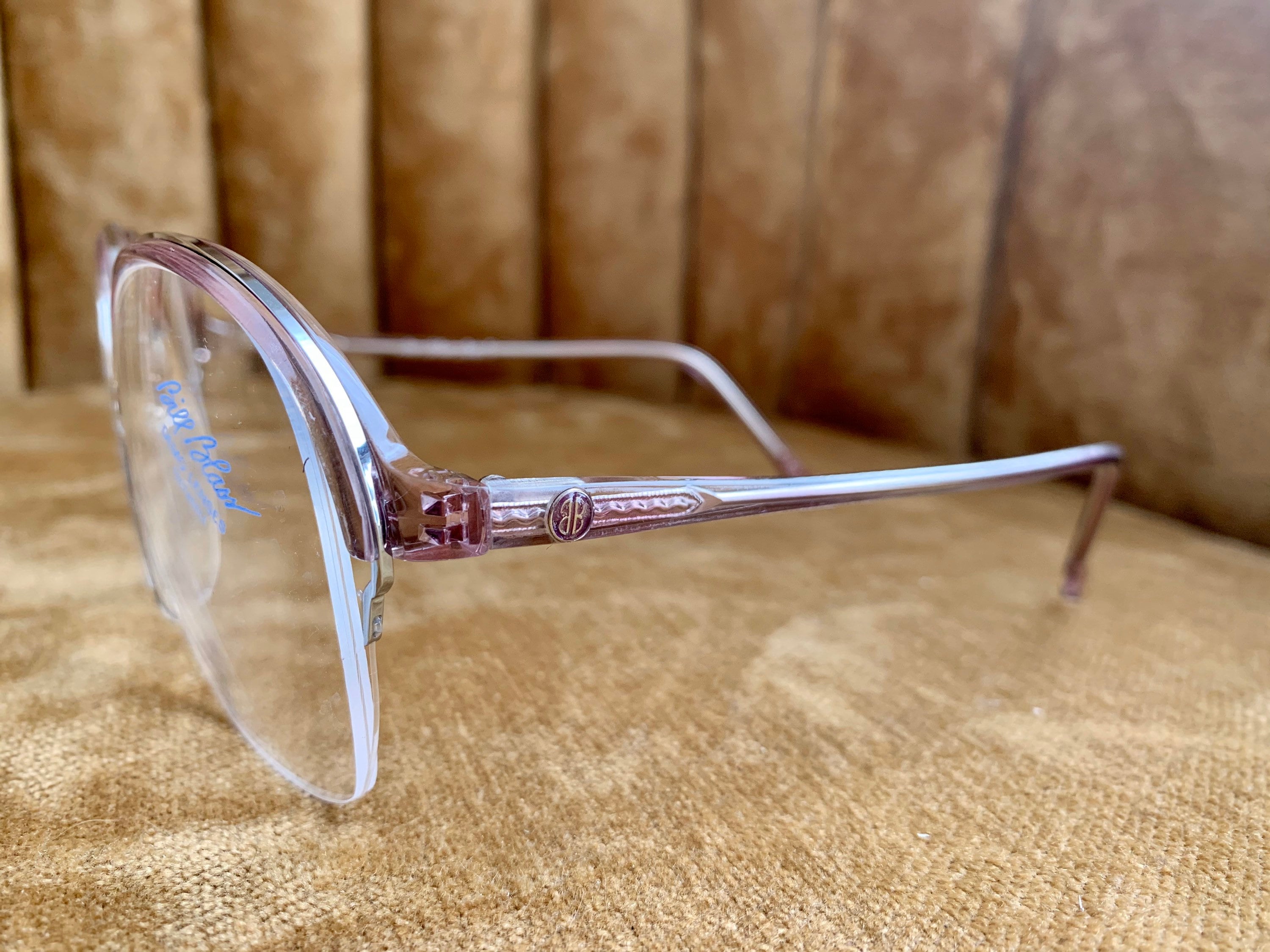 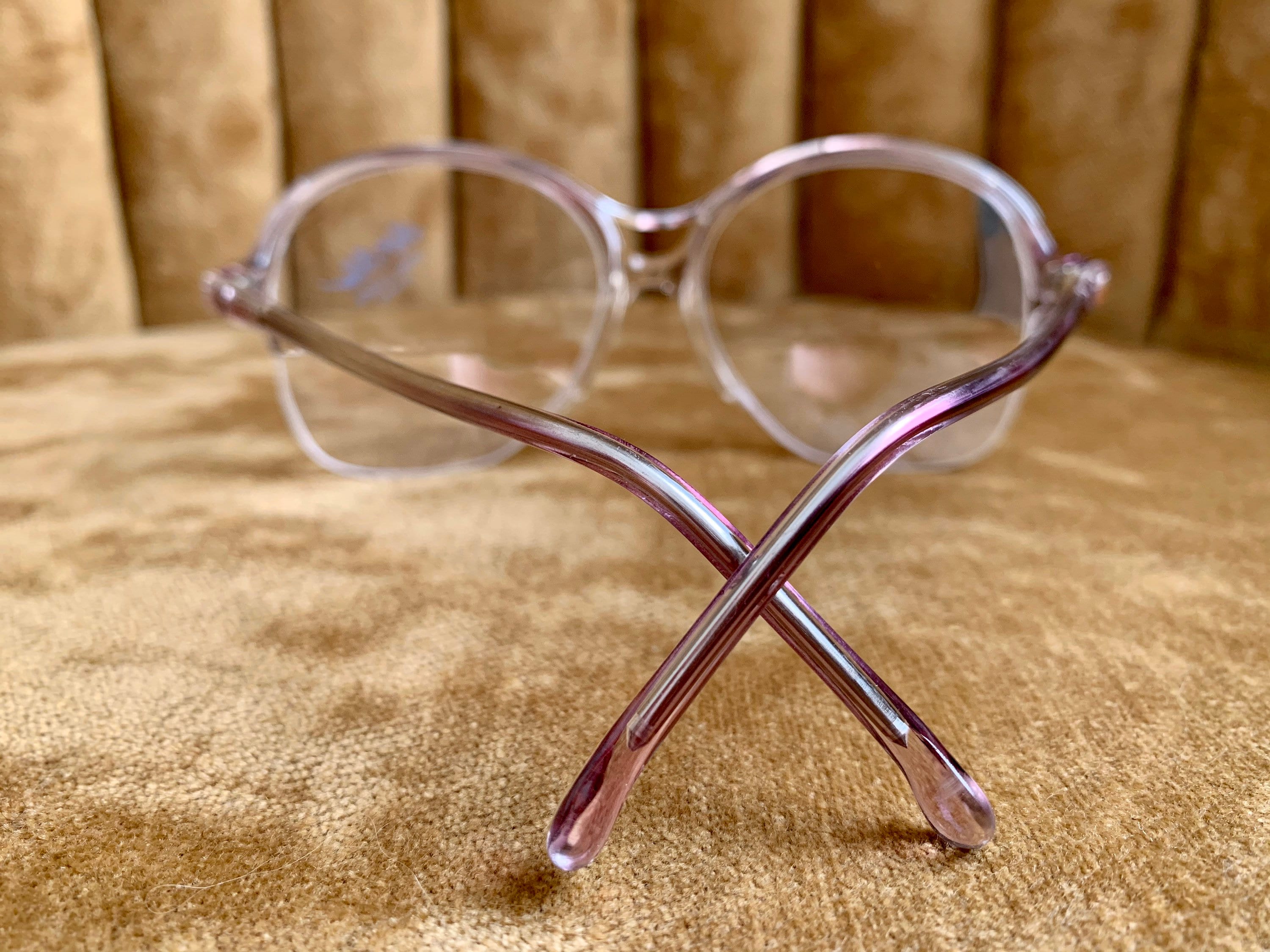 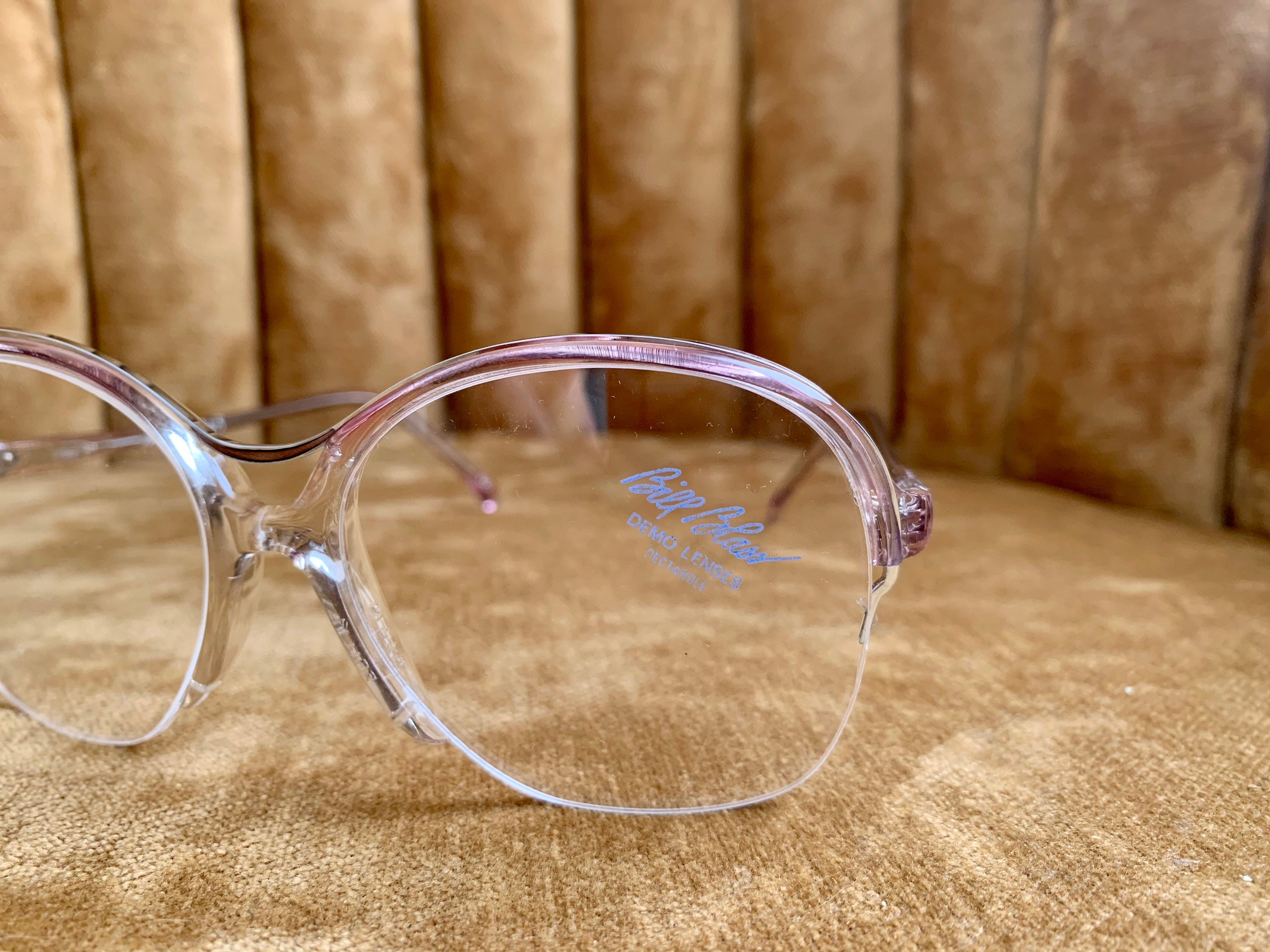 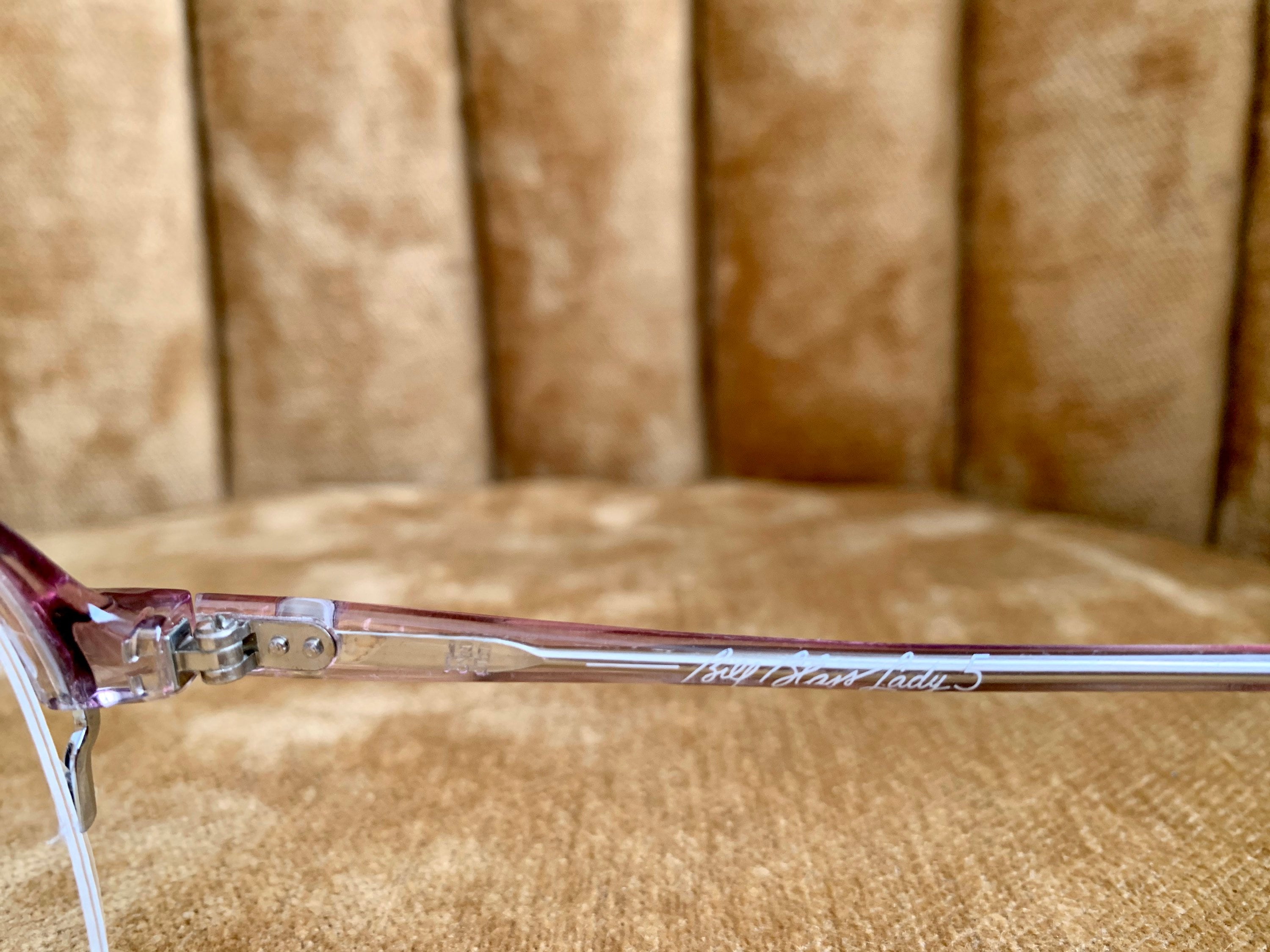 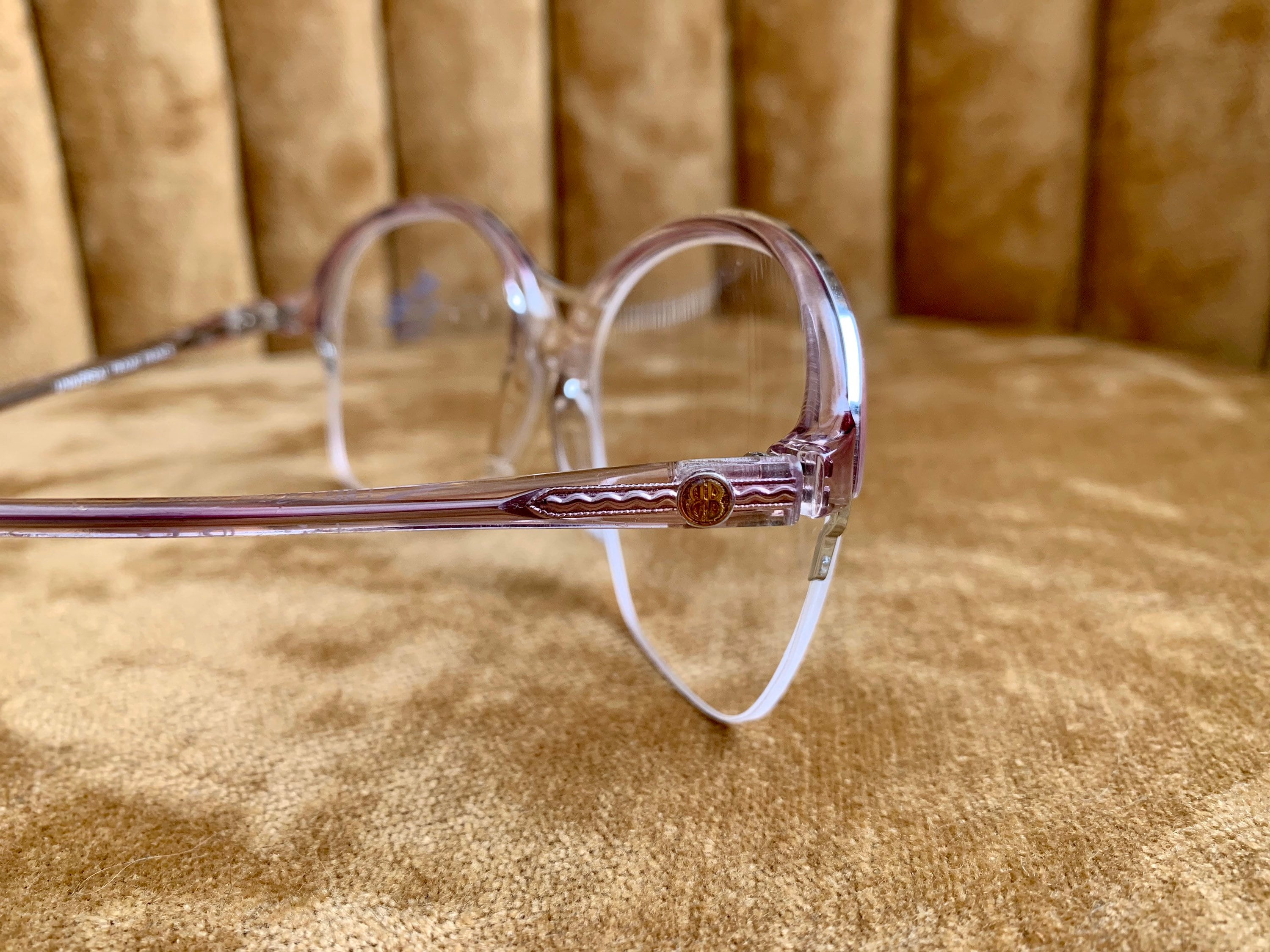 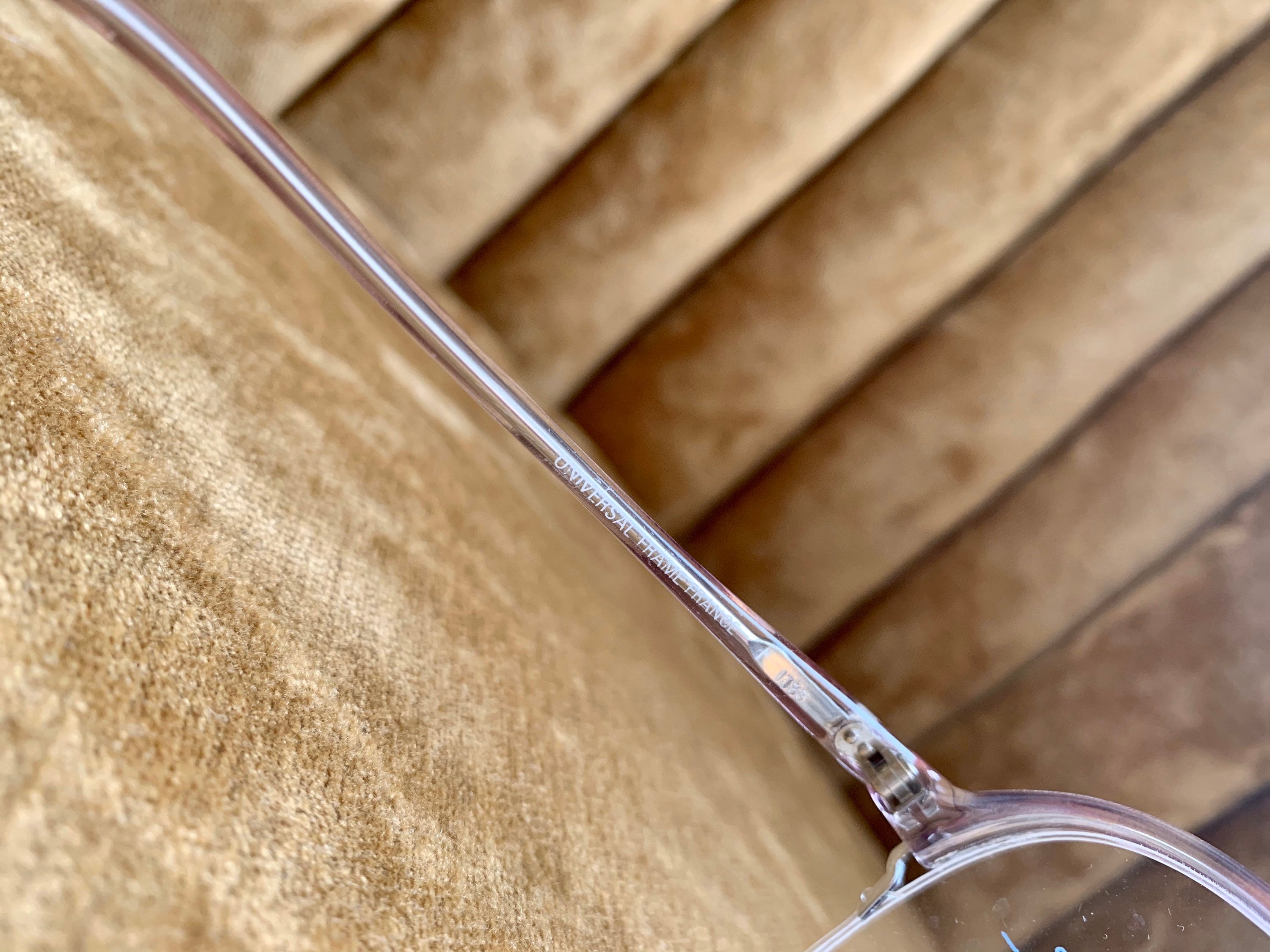 Bill Blass, byname of William Ralph Blass was an American designer who helped define the relaxed, pared-down elegance that would characterize American fashion in the late 20th century.

Blass left home at age 17 to attend the Parsons School of Design in New York City. He served more than three years in the U.S. Army during World War II, and then, about 1946, at a time when American fashion began to receive the international attention that was once only afforded to French design, he joined the fashion house of Anna Miller and Co. in New York. In 1959, after the company had merged with Maurice Rentner, Ltd., Blass became the head designer of Rentner. His work became popular among high-society women in New York, and he quickly became part of a fashionable postwar scene that included Diana Vreeland, then a fashion editor at Harper’s Bazaar and later the influential editor of American Vogue.


Building upon the innovations of European designers such as Coco Chanel, Blass made clothes that allowed women a modern sense of ease and comfort. He made sportswear, but he glamourized the concept by making clothes that possessed a new American casual chic sensibility, which he achieved by merging simple styles with luxurious materials. Classic Blass designs included a pea coat he fashioned from white mink in 1966, a strapless gray flannel day dress that he paired with a cashmere sweater tied over the shoulders, and a simple yet sharply cut dress that he transformed with feminine ruffles (his signature style). In a sense, Blass became his own best model: he featured himself and a female model wearing matching houndstooth-checked suits in a 1965 advertisement. Two decades later, designers Ralph Lauren and Calvin Klein would similarly feature themselves in their own ads and would similarly market their brands around the image of a sophisticated, modern American lifestyle.


These frames represent innovative fashion in the USA.